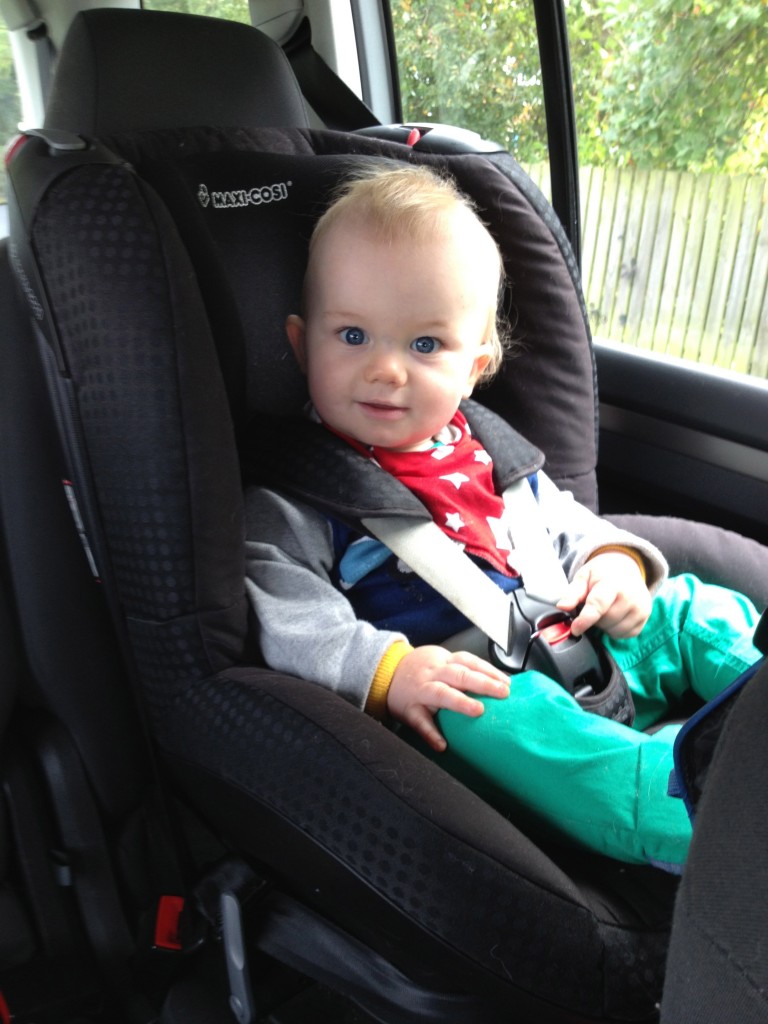 Toby has a Maxi-cosi tobi car seat, one of the safest belted car seats, and impossible to buckle crunch!

Did you know that around 80% of car seats are fitted wrong or not suitable for the car they are in?

Well, one of my biggest parenting niggles is car seats. I just don’t understand why manufacturers (and don’t forget, I worked for one myself for years) are allowed to sell them online or, for that matter, why parents buy them without checking them out first! I think a lot of it comes down to not really understand the issues, after all you have a big car, so the seat fits. But it doesn’t! I wanted to write a post that would explain why that pesky sales assistant has just told you the seat you so desire for your little one is not compatible for your car, and what the problems you could face actually are.

In the case of your very first car seat, you will likely go for an infant carrier, in which case the only issue you are really going to face is that the seat belt may or may not fit around the seat, however the stage after that (known as Group 1) or if you have chosen to go for a fixed rear facing seat that will last until 4 years of age (known as a group 0+) is a lot more complicated.

This is why I endearingly term this section of car seats ‘The obnoxious stage’ of seats.

For a start, your seat can have problems regardless of whether or not it is isofix (the two metal ‘prongs’ that effectively allow you to clip a car seat into the frame of your car) or belted. People often assume Isofix is an automatic fit in a car –  it isn’t. It is, however, easier and more likely to fit, and is almost always the safest option as in an accident their is up to 30% give in a seat belt in an accident.

The problems you likely to face with Isofix are:

I would also like to say to you that isofix is ALMOST always safer, because a very basic isofix seat will lack the additional head impact protection that you need for your child’s safety, it is almost like cutting a corner, because its isofix it doesn’t mean it can afford to lose those vital features.

Moving on to seat belted seat there are a few more problems to consider here: 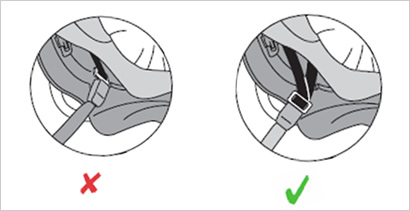 I hope this clears up what the reasons for the seat not fitting actually are. Its quite common to be told ‘not compatible’ but we don’t get told why, so I hope this helps.

For a lot of manufacturers you can test the compatibility of their seats on their website, however it is always best to go to the retailer and ask them to test the seat themselves and if you are buying in store and they don’t offer this service or have no clue what they are doing – Don’t buy there!

P.s – What do you have in your car? Did you get it fitted/tested?