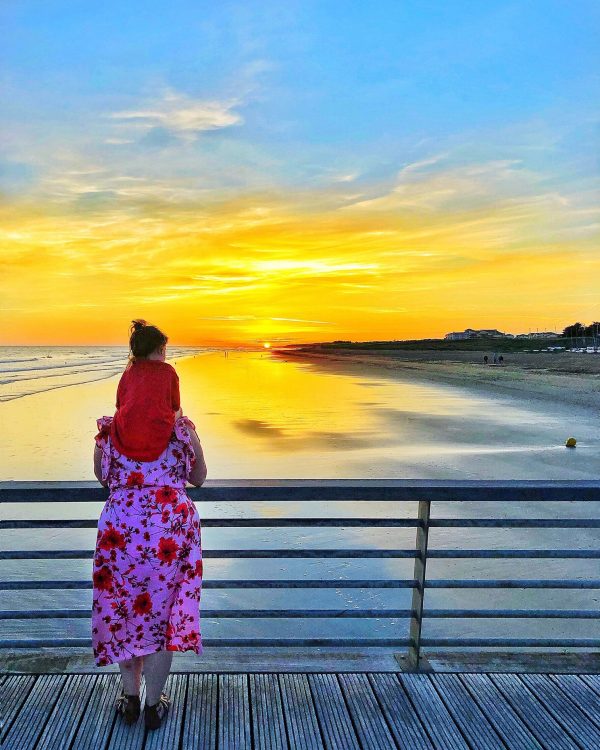 Abortion is probably not your perkiest Monday morning topic but I’m running with this post anyway so perhaps grab your coffee and a biscuit whilst you read.

If you’re a long term reader, you will know I am passionate about the topic, about it being a women’s rights issue (yes, I said women’s rights, yes, that does mean I’m one of those women that thinks your opinion is negated by your penis, an yes, even if it’s your baby too, your partner is not your incubator. Ok? Ok.) and about women around the world being given access to free, legal and safe abortions in their own country. You might know that my passion comes from a first hand experience that was both traumatic and something that I will never forget.

I live in the UK and we’re a progressive country with legalised choice for women, right? Wrong. If I were to make that statement “I live in England” then sure, that would be accurate, here in England we have legalised abortion, we have the right for a woman to choose, but the UK as a whole does not.

Earlier this year Ireland (not a part of the UK) chose to Repeal the 8th amendment and allow choice for women, however Northern Ireland (a part of the UK) has been left behind and under DUP (their political party in power) they do not have the right to a legal abortion in their own country, and if they are found to have had an abortion they are faced with a life in prison for murder. The DUP claims that it is in line with the rest of the UK (England, Scotland and Wales) when it comes to Brexit, but on this fundamental women’s rights issue, they couldn’t be more in the dark ages and until that changes, they will *never* be in line with the rest of the UK. There is a bill being presented to Parliament tomorrow to repeal the 1861 Offences Against the Person Act (a Victorian law!) which criminalises abortion. Whilst this backbench bill won’t change the law it will give MPs the chance to vote, it will hold the potential to set the foundations for change in NI.

Over the weekend my friend Hannah from Hi Baby Blog introduced me to a twitter account called @HomeRather and it made for harrowing but important reading. It was the live story of a woman who travelled from Northern Ireland to have an abortion because her baby (a very much wanted and loved baby) had anencephaly – a serious birth defect where part of the brain and skull are missing. Her child had been given 0% chance of living by medical professionals, and whilst in some cases there is a miracle and a child can survive, this would not be one of them. If this were my story my options would be to continue on with the pregnancy and give birth in the hope that the baby would survive or I would at least have some time with him/her until he/she died OR I could choose to terminate my pregnancy. I can tell you, without a shadow of doubt, I would choose to terminate but it is a deeply personal choice for a woman. It isn’t a choice that should be impacted by your postcode or your financial situation. The woman live tweeting via @HomeRather was forced into the position where, should she wish to make the choice to have a termination (which she did) she would need to travel to another country to do so. “It’s only over the border!” I hear you cry and well, yes, it is only over the border and no, it’s not a long and lengthy travel, but in order to make that travel she would need to be able to afford the transport and somewhere to stay after her termination. She would need someone with her because you can’t drive after a termination. She would need to kiss goodbye to her home and her toddler, the comfort that both might bring her during such suffering. Having been in the position of having a termination, and not for a wanted baby I might add, the ability to come home and have your own possessions around you, your own blanket and to be able to bleed privately and sob into your pillow if you feel the need to is something that you can’t put a price on. It’s something that makes a huge difference in a tiny way. Having also been through a miscarriage, it’s the same feeling of relief to be able to hide yourself away in a familiar and safe place, though in this instance the termination was for a baby who was wanted and wouldn’t survive, I can’t begin to imagine how to agony of these two very private events combined would affect a woman.

If you would like to make a difference, you can. You can get the conversation going, you can share articles (like this one from The Guardian) and you can fill in this form with your name, postcode and email address and it will send a letter to your MP regarding the bill tomorrow. It will take you ten seconds. Max.

Bring Northern Ireland in line with the rest of the UK, see them in the light instead of frustratingly lumbering around in the dark ages.