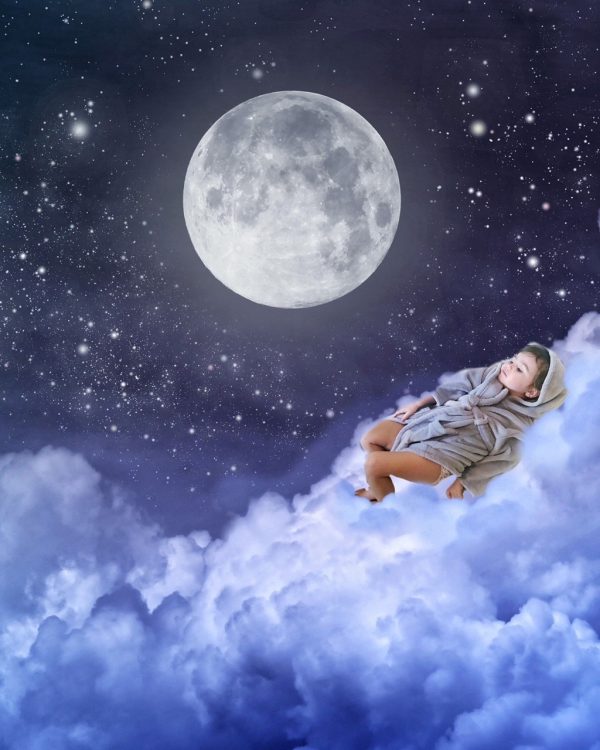 When I was little I distinctly remember being in hospital as a child for something or other, an infected hand I think it was – something ever so common and unexciting, but what I remember so clearly is turning to the nurses in a very grown up voice and declaring “Oh I’m so tired, I think I only had 8 hours sleep or something. It was horrible, I kept waking up!” Oh how they laughed. At the time I remember being mortally offended – I was only around 7 and I was pretty sure that they should have known I was supposed to be having 12 hours sleep, 8 hours was nothing. One of them smiled and said “I would do anything for a solid 8 hours, wait until you’re older sweetheart, you’ll understand.” That wasn’t so much the case though, as I got older sleep became attractive during the day but at night time, well that was when all the fun began – Monday nights were student nights in York, hordes of us would descend upon the city centre to indulge in the glory of pound a pint and boogie away until 4am, make a quick run home and catch the 7.30am bus through to college. I’d say those were the days but I distinctly remember being sat in Business Studies looking over at a girl called Poppy giving a presentation with perfectly coifed hair and make up done to a tee thinking “I’m sure I saw her in the club last night… how has she managed this? I’m in my boyfriend’s hoody, still wearing last night’s make up and I’m pretty confident it’s 2pm but I have no clue what I did this morning… I think maybe I like my sleep a bit more than I like partying.”

That brings us to now where I have confirmed that I absolutely prefer my sleep to partying but I appear to have put myself in the predicament known as parenthood where sleep is for the weak and coffee is a life source.

I’ve had three incredibly different children when it comes to sleep – Reuben slept like a dream, getting him into a routine was so smooth sailing, bath and bedtime were my absolute faves. We had a wash in Johnson’s Baby Bedtime Bath wash (which is clinically proven to help little ones to sleep better if used as a part of a routine) and then followed it up with a baby massage using the Bedtime Baby body lotion. It was so relaxing for me as well as for him, we’d taken proper baby classes and we just adored every second of it. Roo was always the best sleeper, getting him to go to bed became the issue when he was a toddler – we hated going to bed and still does!

For Toby it’s the same scenario, a good routine and with the help of Johnson’s Bedtime bath products, but for him it was the other way around, he started life going to bed really well – you could breastfeed him and he was such a content little soul that you could leave him to doze off on his own whereas now he wants you to stay with him until he sleeps. He’s ALWAYS been one that goes to sleep well and but gets up early, unlike Reuben who is already a teenager at heart and will always lie in if he can! 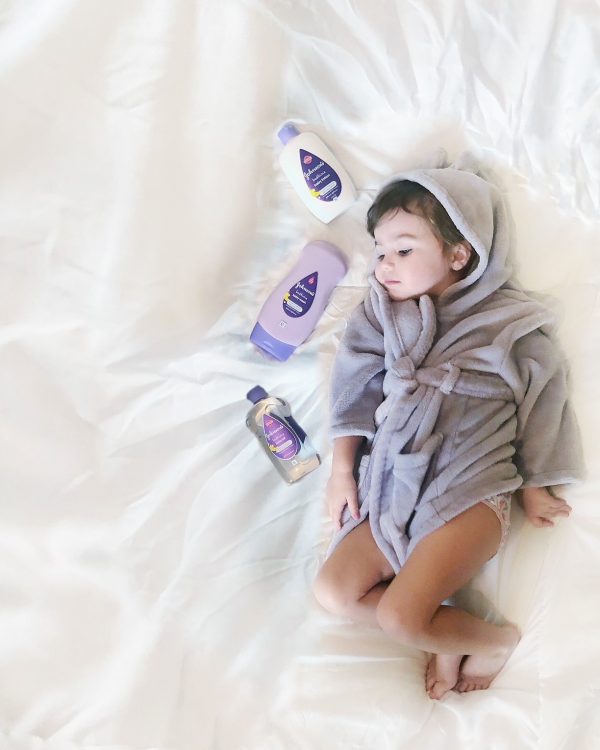 That brings me to Edith and the decline of both our routine and my sleep patterns for nearly 3 years. Edie is a third child and I will be honest my career as a blogger was on the rise so I was working every spare second, constantly on the go and desperately trying to grow everything whilst being a stay at home mum with a new baby – it was hard. Routines slowly started to slip, especially when Reuben started school and I was trying to do his reading, his homework and cook dinner, and answer emails and play with Toby AND breastfeed – I could go on. I found that baby massage was something I’m sad to say I never did with Edith, there are so many benefits to it, the skin to skin, the physical contact is so important for a baby’s development and whilst I’m not too hard on myself for not doing that with Edith as we were inseparable and constantly enjoying the contact, I do think that it’s sad we missed out on such a wonderful experience (for both of us – baby massage is proven to help drive away the blues for mums too).

Edith’s sleep 100% suffered from lack of routine – and as a breastfed baby she would wake 3-4 times a night until the age of 2.5 years old, demanding boob feeds and physical closeness. I was 11 months before she slept through at all, and that was one night before we got back to waking constantly. A consistent sleep arrived at around 2.8 years old and we stopped breastfeeding shortly after.

Do we have a routine now? Not like we used to BUT I do try my hardest to encourage a Monday to Friday bath and bedtime routine that usually looks like this:

Bed: 7pm with a story (Reuben gets his kindle until 8-8.30pm as he is now nearly 8 and frankly wouldn’t sleep anyway. At least with his kindle he feels a bit more grown up and is less likely to keep trying to come downstairs until 10pm.)

In my experience as a mum to 3 I would say that a bedtime routine is extremely important and we all know that smell carries links to memories and feelings we can’t really explain – a perfume that we spritz that instantly reminds us of a time or place, a fabric softener that reminds us of home – all part of the brain linking smell in a powerful way to something tangible for us. Babies, toddlers and children are no different – using Johnson’s Bedtime bath is a way of linking that feeling of bedtime readiness, that sleepy stage when you know that it’s time to go to the land of nod and you start to relax.