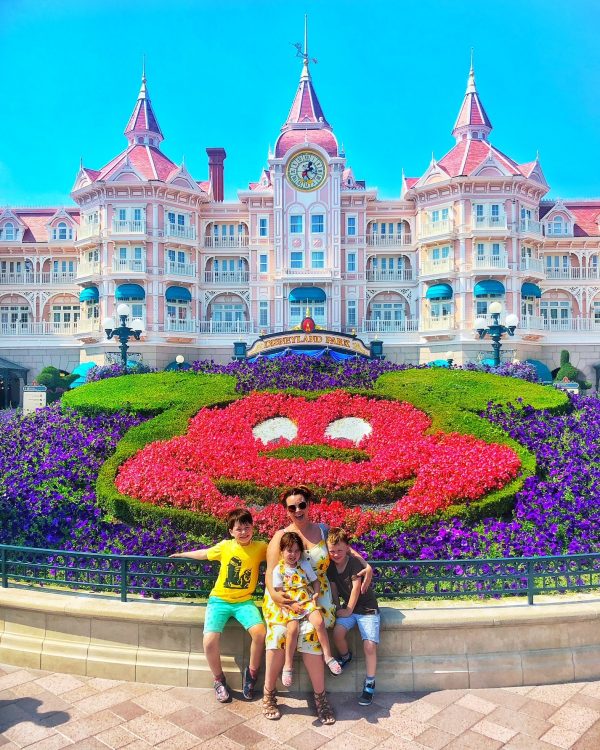 I’m just going to throw this out there but: I didn’t plan my Disney fast passes like a boss, in fact I did it somewhat like a muggle whose found herself in the middle of Knockturn Alley at 1am. If you didn’t get that reference then you are not my Bae.

Anyhoo, I know what to do, I have a wonderful plan of How to organise your Disney fast passes like a boss but I just didn’t… so for the sake of transparency, this is a case of do as I say and totally NOT as I do…

For the sake of this I’m assuming you are staying on site and this would also cover you for how to organise Disney dining like a boss – that shiz is HARD, how the hell are you meant to know what you want to eat 6 months in advance…

Step 1. BEFORE DINING :: Work out Magic Hours AKA the step I forgot

Download the My disney experience App and then look at “park hours” – this brings up a calendar and tells you exactly which park has extra magic hours on which days during your stay. Make a note of this because it will serve you well throughout every Disney booking experience. I forgot this step before I booked my dining which is just ARGHH because it has cost me greatly when it’s come to using up magic hours and working out where to be and when. Urgh.

I will write a whole other post on this, but the next step after working out you magic hours is to do your dining using those magic hours. Don’t do a Harriet and think you’re oh-so-clever booking a dining reservation in Magic Kingdom only to find that the magic hours you forgot to check are in Epcot. No no my friend, be smart and always start with magic hours. It won’t ruin your holiday if you don’t, you could have a genuinely magical Disney experience without booking a damn thing but if you are like me and you want to be organised you will *kick* yourself when you realise you forgot the most basic step.

Yasss this is actually step 3. You kind of have to lay the ground work with Disney in my experience and once you’ve done that, that’s when you get the best results. So fast passes… well I think the first question most people have is: where the fudge do I start? What do I book and what is totally pointless to book, and I can help you with that! Yay!

Easiest way to break it down is by park and which rides I would recommend you fast pass the shiz out of:

Epcot is the only park that (ahem, annoyingly) has categories for the fast passes. You can only book one of the category A fastpasses at a time, but admittedly once you have used that up you can go onto the app and book another. So I’ve split them in two, there are more than just these (obvs) but frankly you would only need fast passes for these:

A few things you should know: