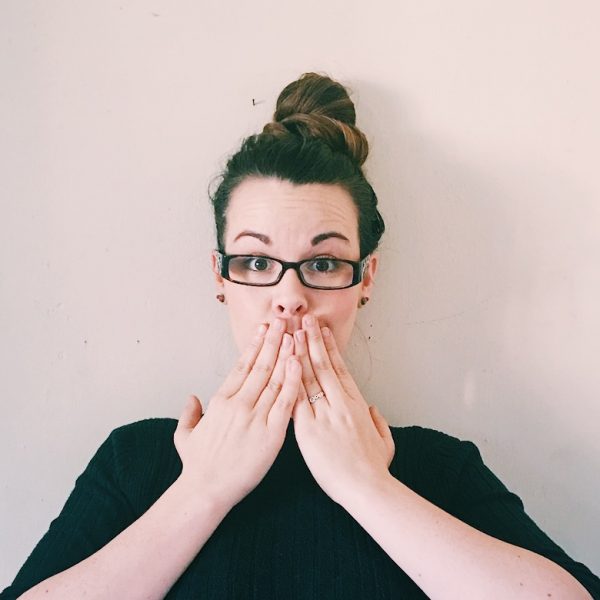 I feel like I should preframe this by telling you that I’m sat on the Kings Cross to York train, mildly pissed and aware that I’m going to have to suck it up and get a taxi home despite leaving my car at York station.

I’m probably not your ultimate role model… but sweetpea, there are a few thing I’ve learnt that I feel I should impart with you, and I probably wouldn’t do them if I wasn’t mildly pissed and able to write without those moral constraints.

I’ve met so bloody many in my life. Honestly, they are usually “celebrities” (what does that even MEAN?!) and able to say that they are vaguely recognised by the masses as the lass who got her tit out on celeb something or other. Just don’t be that fuckwit. No one likes them, they might pretend they do, but holy shit, no one does and it’s a slippery slope downwards when you realise that you are the person that everyone thinks is a knob but tolerates because they like the smell of cheap success and money in the morning. Be kind. Realise that your shit does, in fact, smell, just as much as everyone else’s.

Honestly, if you had a dangly bit between your thighs this wouldn’t even be a question, you would just be “sewing the wild oats”. But hold the phone you have a vagina. Cross your legs, pray and think exclusively of England. Well poppet, the mother in me wants you to be sensible and cringes at the thought of you even thinking about having sex but my advice? HAVE SEX. Lots and lots of sex. Wild sex, crazy sex, unpredictable sex. It doesn’t have to be with lots and lots of different people, but if you want it to be then who cares as long as you’re safe? Jesus kid, sex is fun. Really fucking fun and whilst you’re free and single you should maximise it in the same way that a man would. Own your sexuality and learn what you like. Just be safe doing it.

3.) Get reeeeeally pissed from time to time. It’s liberating.

To clarify, I’m not talking throw up in a bin in the street or shit yourself pissed. But I am talking stagger to the taxi, arrive home 2hrs late and face the dirty mouth and banging headache in the morning pissed. I know… who the fuck thought I should be offering parental advice at 1am on a transpennine train? But here I am. You’re welcome. Seriously though. GET PISSED. It’s liberating. It’s fun. Just be safe, and have a friend or buddy that you can text. Like I’m texting your dad and my fave ladies in a WhatsApp group at 1am as I write this… top wife AND friend.

Ohhhhh you think because I’m dawning on 30 and I have 3 kids I shouldn’t get pissed? Good one. Drop your ageism at the door. You want to remember that older people, less cool people, paved the way for you to be cool before your dad and I were going at it in an overpriced holiday park. Have the same respect for old people that you do for young people or your peers. Respect PEOPLE until they disrespect you. Be kind. Be respectful. Be you.

5.) Don’t be intimidated by people.

I will redirect too to point one. Don’t let people (mistakenly) make you feel inferior. You’re not. You’re fucking amazing. Darling girl, at the moment you’re only two and you have the ability to make most adults quake. You can move mountains, and no matter how famous, no matter how #blessed everyone else appears, never let them make you feel like you’re not the most amazing young woman. You are.

6.) Learn who REAL friends are.

I can count mine on one hand. Not using all the fingers I would imagine. People who have been there through the gnarly shit. The ones who have taken me to a side and slapped me upside the head because I’m being the worlds biggest wazzock. The ones who have laughed with me, cried with me and held my bag whilst I pee in a lay by because I just couldn’t hold it anymore. Real friends, genuine friends, will be the best thing you could wish for in life. Once you’re not at school, you need to ditch the “frenemy” bollocks (in fact, ditch it before you even get to school, it’s SO pointless). From time to time you will feel friendships fade, you will notice that people you thought were friends really aren’t – and that’s ok. Leave the negativity at the side of the road and hit the motorway with a hands in the air freedom that comes from dropping off bad luggage. Sometimes, you might find yourself being the one dropped off too. That’s ok. Welcome to life.

Obviously I’m not demanding a sex change here, though if that is the route that the world takes you then I will be there through all of it, a holder of hands and glowing with pride. I mean this in the sense that this world will treat you differently because you’re a female, so it’s up to you to NOT allow that. You behave like you would if you were a man, without hesitations that you’re taught to feel, without apologies that you’re shouldered with over your choices and your body. Be brave and make the world a better place by teaching it that you are just as valuable as anyone else.