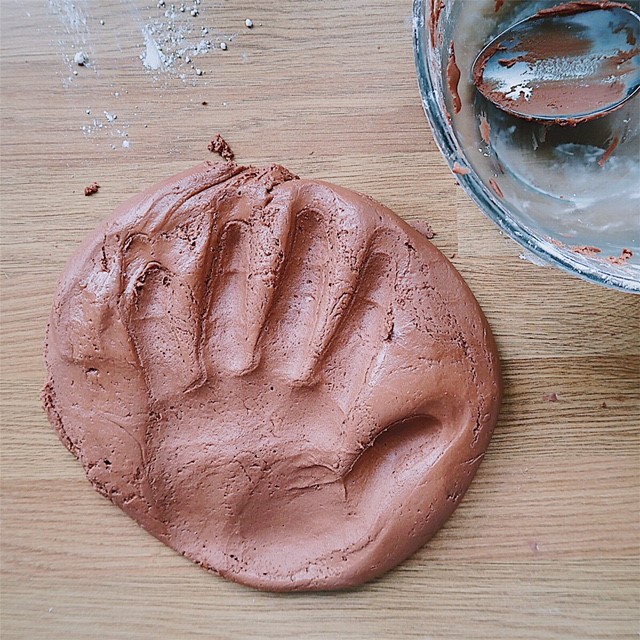 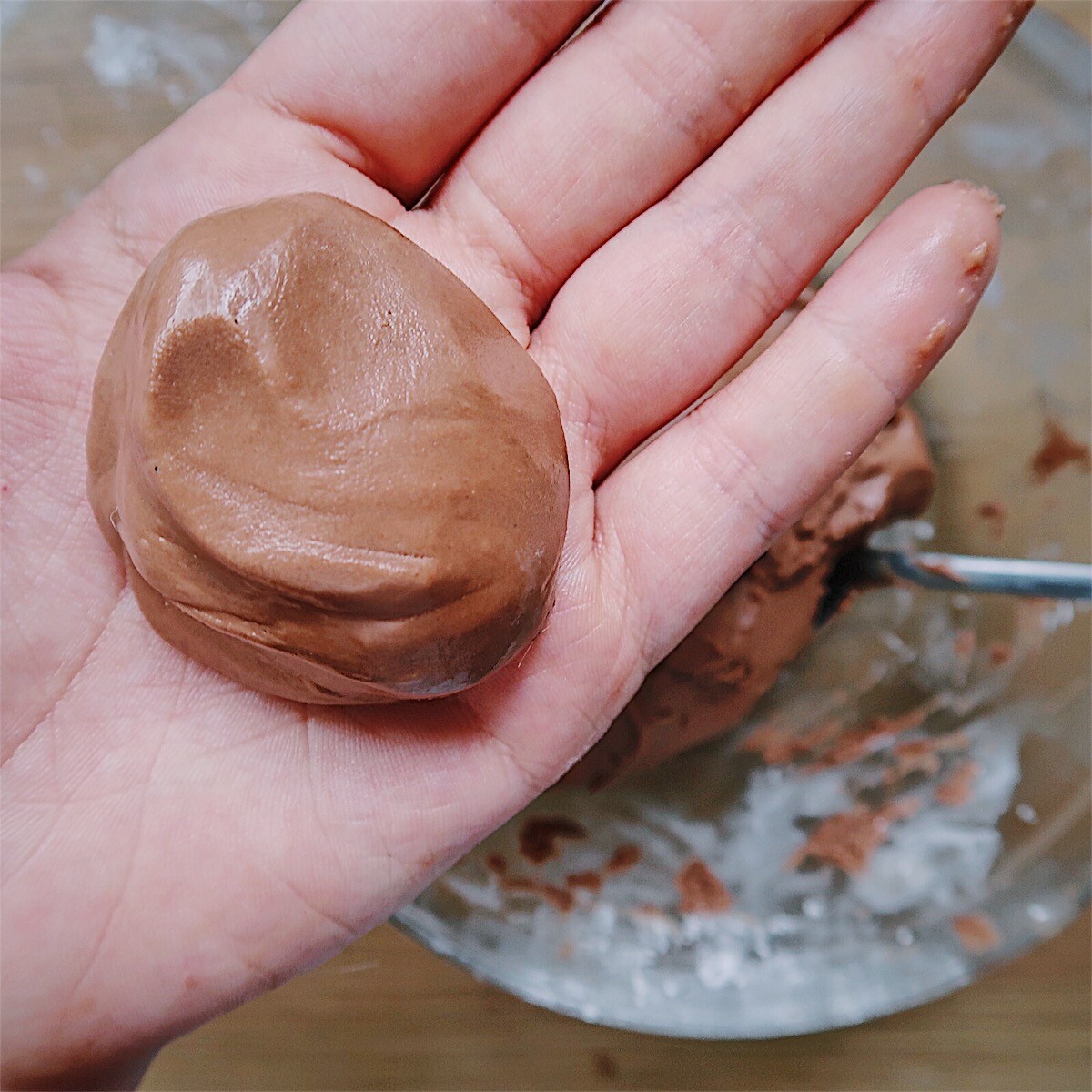 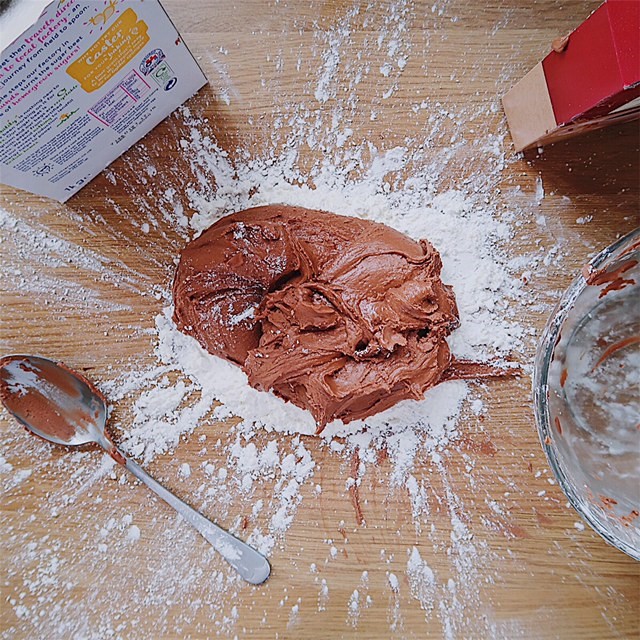 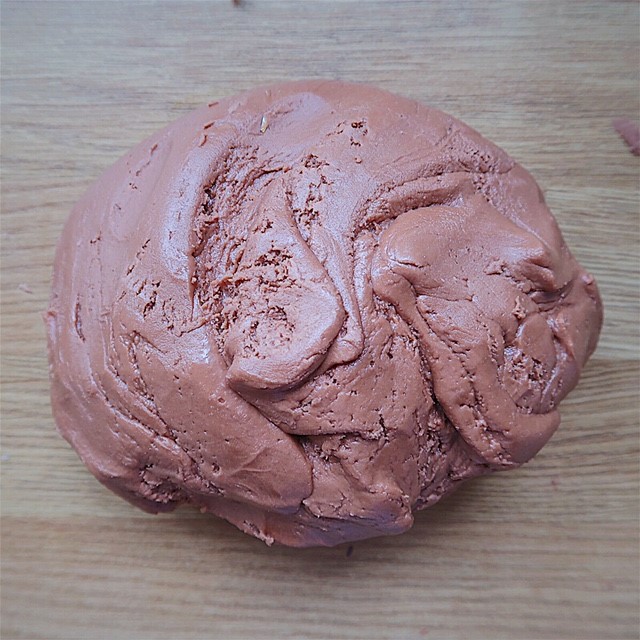 I have to be completely honest and say that I am still a touch unsure on the exact measures of this edible Nutella putty, but I have narrowed them down and made it again using this recipe and it seemed to come out the same – squidgy, slippery and mouldable. Kinda like the best of both Nutella slime and Nutella playdough… and yes, you smell of Nutella when you make it and you will 100% want to eat it. All of it.

Yep, dodgy measurements – sorry about that!

Start off with the jar of Nutella, empty it out and blend with 1 cup of icing sugar (confectioner’s sugar for my buddies across the pond). Add 1/2 cup of oil, 1 cup of cornflour and mix. If it is too slimey, add another cup of icing sugar. keep mixing until you can turn it out and need like a bizarre putty/playdough. Too much powder means more oil – it’s really that easy!

I did try baking this afterwards but it was vile – so don’t bother. If you wrap it up you can help it for an age and of course, it goes without saying that this is not kind to nut free brethren or gluten free peeps either. I would also say, much like my slime and edible marshmallow playdough recipe, you can add edible glitter, edible sprinkles… anything to create an extra sensory play vibe. 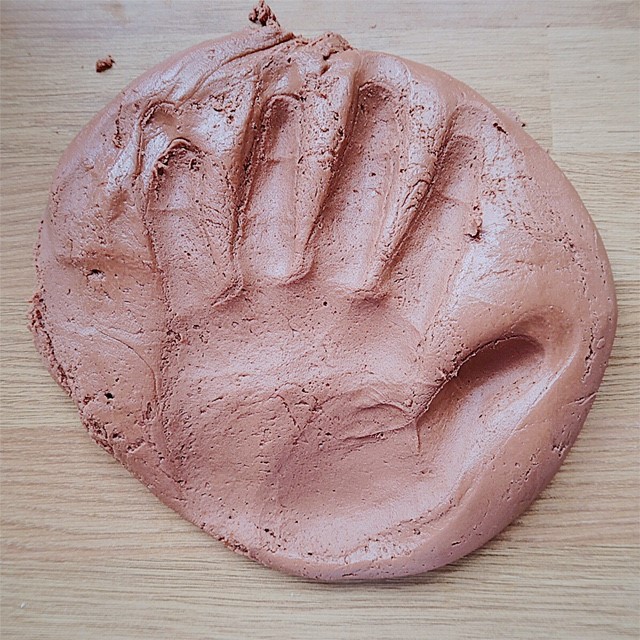