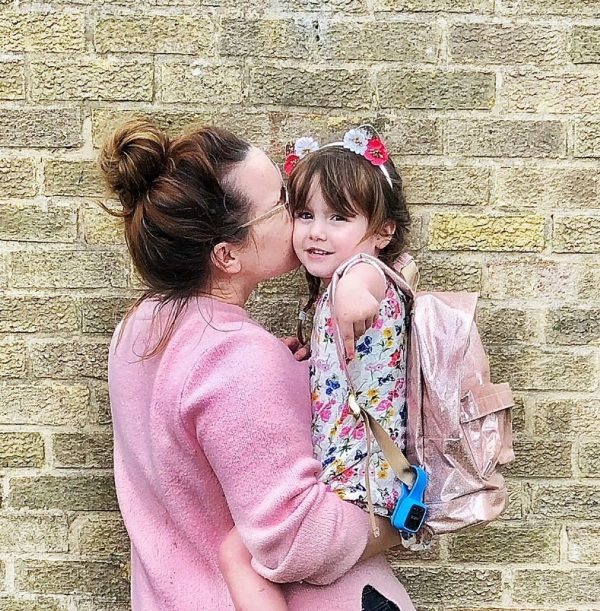 I don’t know about you but since I had kids I have become SO forgetful; like really REALLY forgetful. I have to have alarms, reminders, written notes and then the chances are I might still forget stuff… forever winging it and hoping that no one notices (spoiler: they do).

Don’t believe me? Check this – we recently visited Kidzania in London and who forgot everyone’s coats and jumpers that they had carefully stored in a locker inside the venue? This gal. That’s not all, I’ve had messages before saying “looking forward to seeing you guys soon, still 11am yeah?” and nearly keeled over because I’ve totally forgotten about the play date. I’m ALWAYS running late because I’m careless and put my car keys down somewhere (fave places: coat pockets, the mantel piece, the side table and then Edith steals them and thinks it’s hilarious to hide them in a toy box…)  It’s just a part of me now, but with that forgetfulness comes risk sometimes. I have been known to leave coats on trains and they haven’t been handed in to lost and found but rather taken – I like to think because the person has assumed they are discarded and not just stolen them but who knows. 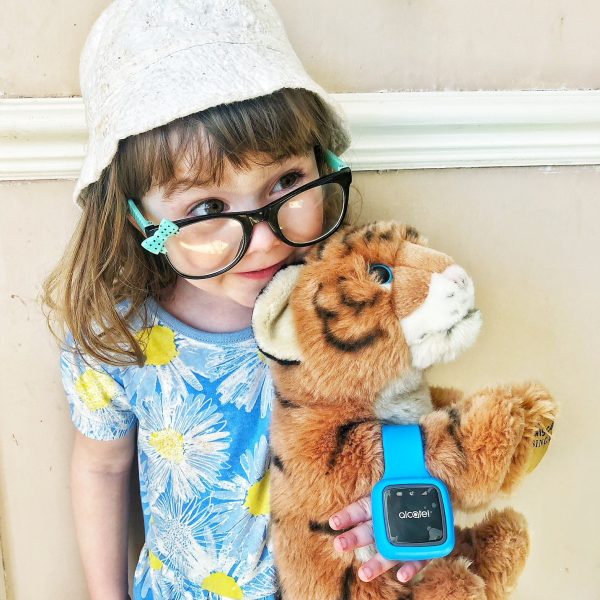 One of my biggest fears when I travel is that I will forget my handbag which usually has a laptop, umpteen chargers and adaptors, half a bag of pom bears from Toby, squashed and forgotten confectionary, a million receipts I’m meant to have filed for my accountant, empty chocolate button wrappers from Edith, my car keys and my phone. Apart from the thief questioning my hygiene standards, there would be a lot to lose from leaving my bag and having it stolen. A lot.

Whenever I head to London I will invariably have over £1000 worth of things in my handbag and the desire to protect those things from my oh-so-forgetful self is overwhelming. Fortunately for me, Vodafone feel my pain – one of their head honchos must be as forgetful as I am (or perhaps they are like Adam and constantly having to deal with a partner who is forgetful…) because they have designed a GPS tracker that connects straight to their network via a V-Sim enabling you access to the tracker via your smartphone, called the V-Bag by Vodafone. I place this device with my hand bag and when I’m in that location I can even create a “safe zone” so that I know if my hand bag has been moved which is really reassuring as my handbag, complete with all it’s overpriced and grotty/half eaten content, ends up in cloakrooms whilst I’m at events 9 times out of 10. If I have created a safe zone with my V-Bag by Vodafone then I will know the moment that my handbag moves from the cloakroom in case someone tries to take it. BOSH. 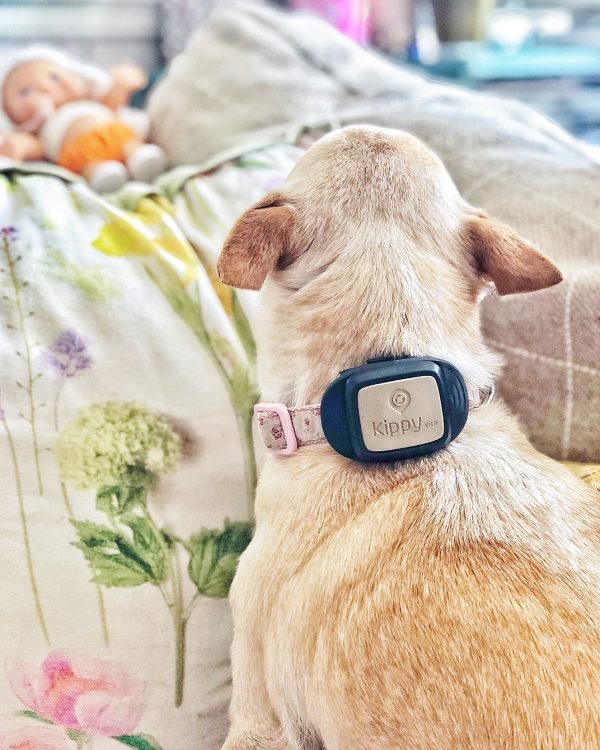 Now I know what you’re thinking and I’m going to level with you: You can’t attach it to your kids and head to the bar for cocktail hour. Well, you could but it’s pretty frowned upon and it really won’t stop them from being mini demons and doing all manner of dangerous shizzle that you really ought to be stopping them from doing, HOWEVER you can attach it to their most prized possessions so they don’t end up like Edith and lose their beloved teddy. Fortunately, Edith is easily swayed by another teddy but I know that Reuben and Toby would be horrified if we lost one of their teddies on our travels. 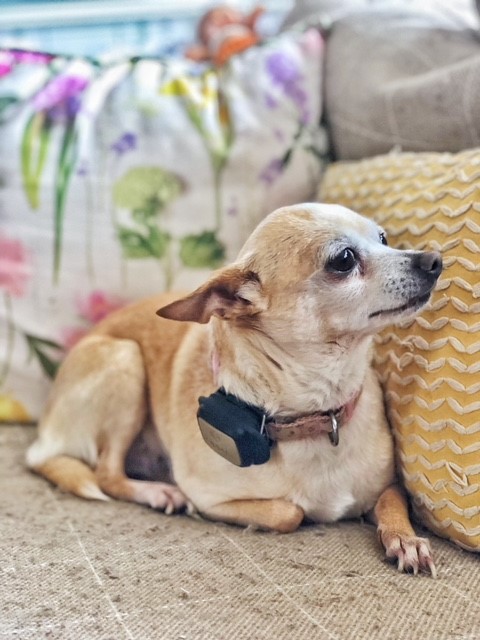 You might not be able to connect it to your kids because of those pesky legalities and responsibilities BUT you can connect another device straight to your pet’s collar. This one is called V-Pet by Vodafone and again connects your smartphone straight to the network via your V-Sim by Vodafone, allowing you to monitor where your pet is and create safe zones for them like your back/front garden. It also allows you to check how much exercise they are getting – a feature that Yoda, aka the world’s laziest dog, is absolutely not a fan of as he is now having to go for an additional walk each day after discovering he is the biggest slob EVER. Most long term followers also know that I have a chihuahua called Barbie and both her and Yoda are dreadful for running off if they get out of the gates, the V-Pet by Vodafone is perfect for them, as I can find them wherever the disappear off to*. We’re pretty lucky in the fact that there isn’t too much of a risk of dog-napping in our area but with Yoda being an unusual breed (and a “fighting dog” according to his breed history) he is a prime target for dog theft. This just gives me a little bit more security, the same with the cats and their roaming ways. They also come in several different colours which makes my soul smile because I’m a woman of simple pleasures.

Again, it’s probably not advisable to attach these to the kids either, though it would be interesting to see who is lazier, Reuben or Yoda… 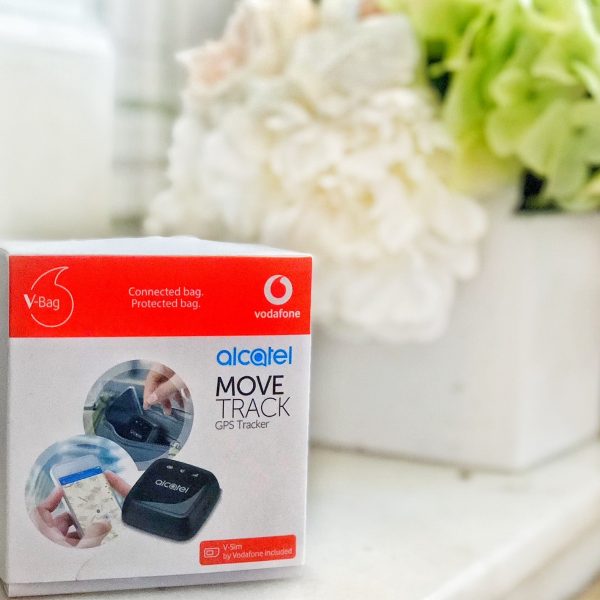 For more information on either of these devices or any of the other connectable devices that Vodafone offer, visit the V by Vodafone page here.