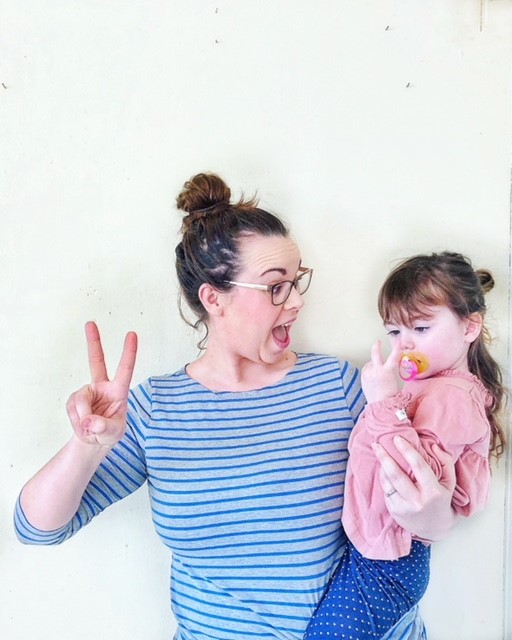 Ever since Friends made its way onto Netﬂix there have been a spate of “The problem with your Fave” blogs, slogs and general wittering across social media. “Urghhh, how is Friends popular, it’s so homophobic, transphobic, ableist, sizeist, sexist…” basically, pick a ist and you can attribute it to Friends. Actually, to be accurate, you can attribute it to anything from the 90’s and early 00’s because, well, we were pretty ist.

What I don’t get, and it’s what I’ve written this blog post to have a moan about, is the fact that we are shocked or upset by this. Yes, Friends the TV show was all of those things, but it was also aimed at an audience that, by and large, was all of those things. There is the old saying “Know better, do better.” Sex and the City is another prime example – it’s one big massive ist, the main character ﬁnds herself in a relationship that is unhealthy and totally lacking in anything that resembles real partnership. The characters were so ﬂawed by modern standards, but in the same way that we don’t look at the 70’s hot shows or the 80’s top movies and gape, utterly mortiﬁed by the lack of modern acceptance, we shouldn’t be doing it now with the 90’s and the 00’s.

Have we come a long way where shows that mock or belittle anyone other than mainstream, white, middle class, heterosexual males are not tolerated and are routinely called out on their bullshit?

YES. Massively. Does that mean that anything that doesn’t ﬁt our current standard can’t still be a fave or a classic? No. No it doesn’t. We’ve evolved. We’ve changed and we know better and do better.

I’ve just started watching Friends after years of never really seeing it and there are bits that I just don’t ﬁnd funny that I would have had all the chortles for 10 years ago. The constant fat shaming of Monica’s former self is a prime example – Courtney Cox is incredibly thin is the series, by her own admission she was too thin and felt she had to stay that way, an unhealthy image to portray to young people and something that wouldn’t ﬂy today, but if you look at the time that we lived in in the 90’s/00’s being too thin for your natural size – bare in mind we’re not talking about naturally slender women, but rather women who had forced their bodies into unhealthy spaces because of an ideal – eating orders were excessively prominent, models passing out on runways was common and the rib cage, spine being visible was a popular thing. We are diﬀerent now, and whilst I think that this type of issue in Friends needs to be acknowledged, it doesn’t mean that we can’t still enjoy the show.

Another prime example is in Sex and the City – have you heard of “woke charlotte” on instagram? This brilliant Instagram page rewrites the most out of touch lines from the show to bring them up to date. For example, Carrie says to Charlotte that being bi-sexual is just when someone hasn’t made their mind up yet and Charlotte tells her that this is not true and it’s a valid sexual preference, just like being heterosexual or homosexual. This page was set up by FANS of the series. Fans who recognise these lines aren’t perfect anymore, aren’t something that modern society would approve of but that they are something that we should banish the program for or stop enjoying it, just that we need to be aware that times have changed and progression is a wonderful thing.

What I query is HOW we have become so determine to moan about everything? In some instances I think it’s great that a modern society pulls up anything that isn’t progressive or could be discriminatory, but when it gets to the point where former society is being viliﬁed, purely for not knowing better, then I have an issue with that. We DO know better, but that doesn’t mean that we can’t enjoy yester year whilst acknowledging the changes. Friends on Netﬂix isn’t going to inspire a new spat of fat shaming, homophobia in young people or gender stereotypes, it’s media history in the same way that what shocked us in the 90’s was then.