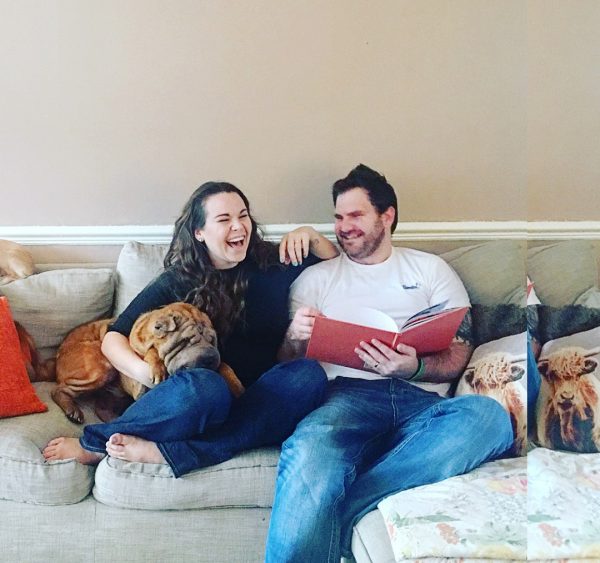 If you’re not really the Valentine’s loving type, I’m probably driving you crazy by now, but bare with me, the time for less mushy stuff is almost over.

I wanted to share with you how I met my husband, the handsome goofball in the picture who is making me laugh my head off. That wasn’t staged by the way. I asked my mum to take a picture of us for instagram, we were both supposed to be looking at his new gift, The Book of Everyone, which is an absolutely epic personalised book that gives him a plethora of little facts about his life such as how many times his heart has beat since he was born, what happened on the day he was born etc, and with it being a Valentine’s Day edition it allowed me to share dates about our lives together – our song, our first dates, what I love and loathe about him. You know, the mushy stuff. Anyway, I was doing my best Instagram face, staring what I thought was lovingly at him and he suddenly turned to me and announced that I was “going full out stalker”, at which point we both couldn’t stop laughing.

So, here goes, how I met my husband. 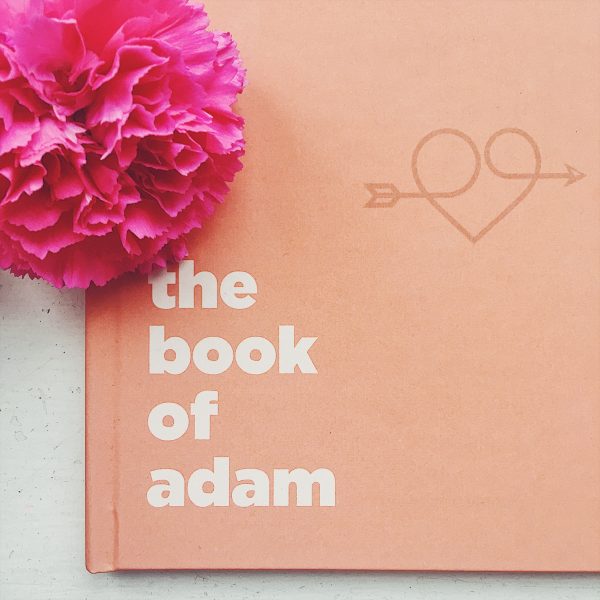 When I was 18 years old, I was young and foolish (what? A young, foolish 18 year old? Never heard of one of those…) and I fell in love with a man a lot older than me who had a lot of problems and was all round a bit of a tit. He wasn’t cruel or abusive, just very introverted and had issues with keeping his trousers zipped up… something I didn’t know until after I married him. Yep, at the age of 18 I decided to take a leap and married someone who wasn’t right for me and who I wasn’t right for. At the time I wanted to have the princess wedding and chose a beautiful venue, where a certain events coordinator would enter the picture: Adam.

Now before you cover your mouths in shock and think ill of me, there is a lot more to the story than that. 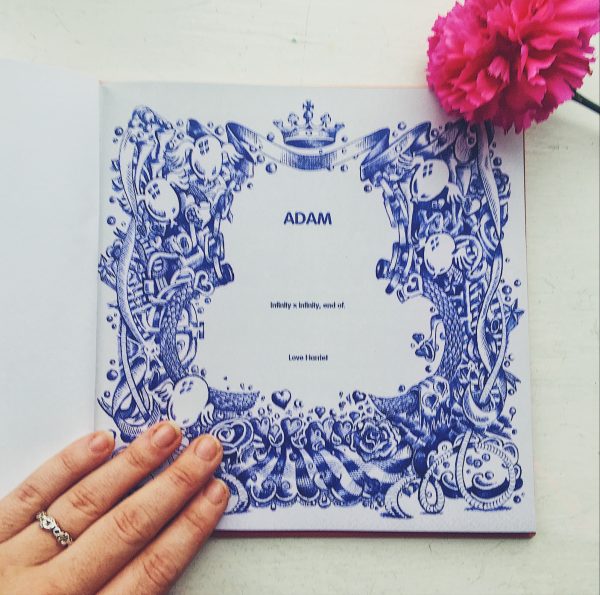 Adam was the event coordinator at the venue of my first wedding and that is where we first met. Unbeknownst to me at the time, he’d told my mother that he thought I was beautiful and my groom wasn’t the one for me, that one day he would be. He said he’d just got a feeling that one day our paths would lead us together – bizarre right? 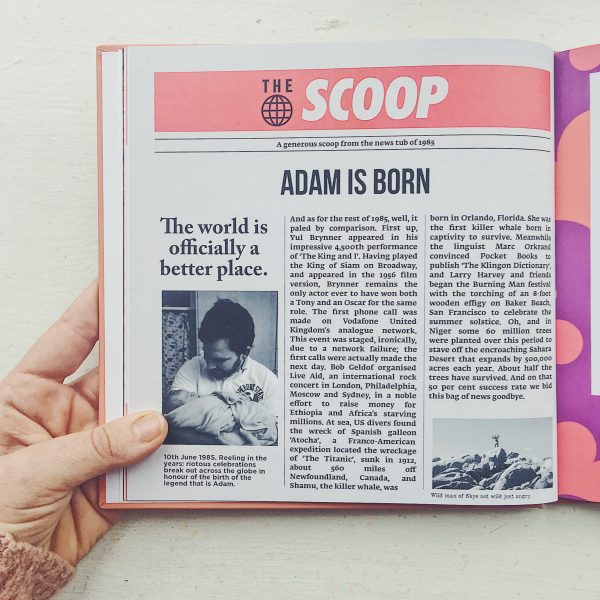 Anyhoo, fast forward 8 months later and my then husband decided to move out and shack up with his friend’s girlfriend. You couldn’t make it up really could you? Think Emmerdale levels of drama and your getting close. It was a hell of a shock, I had no clue at all that they had been having an affair, and like most young girls who thought they’d settled down for life with the ever elusive “one” I was heartbroken. My best friend was determined to cheer me up and took me out to party away the blues, dance my sorrow away and over time it worked, it really did. I felt like I was normal, a very a-typical teen again and I started to really heal. I remember being out with friends one Halloween weekend in 2007, boozing it up and dancing the night away when I bumped into a familiar face – Adam. Being local, we were both likely to cross paths at some time or another and even now a decade on, Adam will still bump into people who remember him running their wedding, family member’s funerals or even birthday parties. He came over, politely said hello and asked how married life was treating me. I replied “It’s not. He left me”, and I will never forget him looking me dead in the eye, smiling and saying “Well, he’s a fool then.” I still can’t think about it without smiling.

We danced, we drank and we went home together, just like a lot of clubbers do. The difference was, Adam never left. He moved in 2 days later, sorted his affairs at home and the most we’ve ever been apart is two/three nights since, ten years on. Three kids, countless career changes, one mortgage and 2 dogs later, we’re still here and he still looks at me the same way he used to. 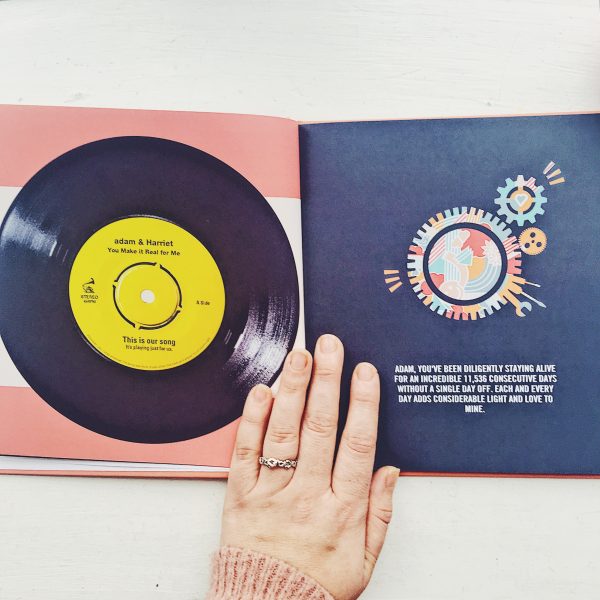 I guess I wanted to share this because, like one of the quotes in my Book of Everyone for Adam says, Life is can be a fairytale. We don’t live a fairytale life, we’ve had terrible lows and we’ve had heartbreak, despair and hate filled moments that have really tested us. We didn’t ride off into the sunset on a magic carpet so much as work together to push our slightly buggered skoda circa 74′ up the hill. Marriage is work, marriage is hard but I do truly believe that love can be a fairytale, and I do believe in “the one” because he truly is mine.

Fancy winning one of these books? Visit my Instagram for more info now!