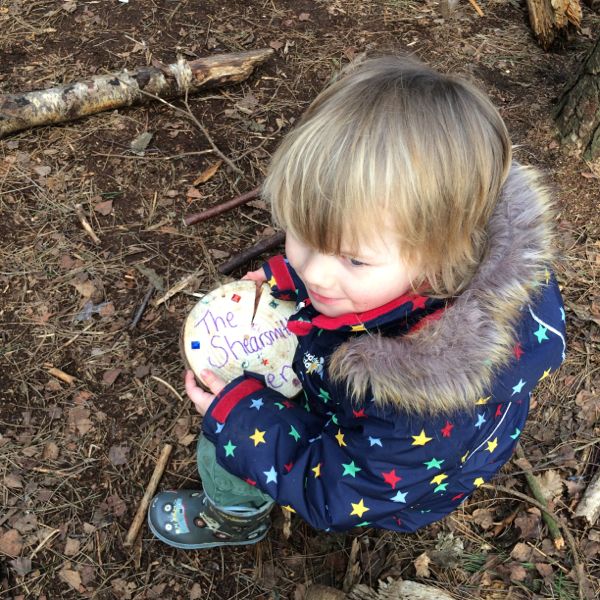 Toby has just spent 25 minutes screaming and whining because I told him he could only bring one dinosaur with him in the car for our shop to the store. Sorry buddy, but mommy really can’t take 462 dinosaurs to the store and lug around you, your sister AND buy food. That shit ain’t happening kid so get over it.

Which he did. When he decided that dinosaur #1 was the wrong choice and he wanted his teddies instead. Que another 20 minutes of dramatic tears, spontaneous whinges and over-all asshole-liness (it’s a word. For the purpose of this post – it’s a word.)

It’s 10am and this is not the only meltdown that we have had this morning, oh hell no. This is meltdown number 124, but I thought I’d share some of my personal favourites with you all:

#2 His sister looked at his teddy in the “wrong” way.

#3 He was asked to eat his breakfast.

#4 He was given the wrong spoon to eat the breakfast that he didn’t want in the first place.

#5 His brother was playing with his own toys and offered to share the wrong coloured one.

#7 He was asked to get dressed.

#9 I chose the wrong socks.

#10 I told him I loved him and he would always be my baby boy.

Those are just a few, you don’t have time to read the rest but I assure you, they are as steeped in bullshitery as these are. Which brings us to Dinosaur/Teddy gate.

I don’t know what it is at the moment. I’ve written before about how having a two year old is genuinely nothing compared to the horror of having a three year old but I can honestly say I don’t remember his brother being THIS bad. It’s like trying to rationalise with Donald Trump – totally fucking pointless. He just keeps on shaking that head and spouting out crap – usually because he hasn’t got his own way. See the parallel I’m drawing here?

It’s getting to the point now where, quite frankly, I don’t know what to do with him. I remember when I was pregnant with my first, I used to watch parents with their kids and I often commented to my mom that I hated it when you heard parents telling their kids to “shut up”, what an awful phrase… Now I consider myself winning if I don’t throttle him whilst shouting “shut the fuck up” in public, never mind telling him to shut up. The patience this child requires is enough to make Ghandi want to smack a bitch.

Don’t get me wrong, Tobes is a wonderful, charming, funny and well rounded child (obvs, he’s mine…) but this whiney, whingey attitude has only really started to take shape in the last few months and already I’m tearing my hair out. It is so so much worse than I have ever experienced before and, not gonna lie, I was hoping we’d skipped it with the mild grumbles at the age of 2.

Do they offer boarding school for 3 year olds? If so, those parenting toddlers would probably take them up on it.