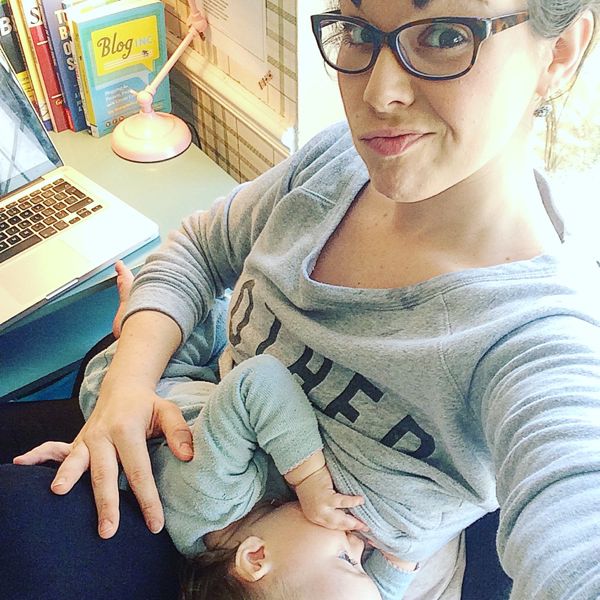 So, its been a while since I learnt about the term “brelfie” that is to say – breastfeeding selfie. I’ll confess, I take a fair few selfies, I love a good selfie and I’m an unashamed owner of a selfie stick because, dammit, it makes my life easier when I’m out and about trying to get snaps of me and the kids. That being said I never used to be a fan of taking pictures while I was breastfeeding. It just felt like something that was private, however recently, I’m all up in that brelfie life. 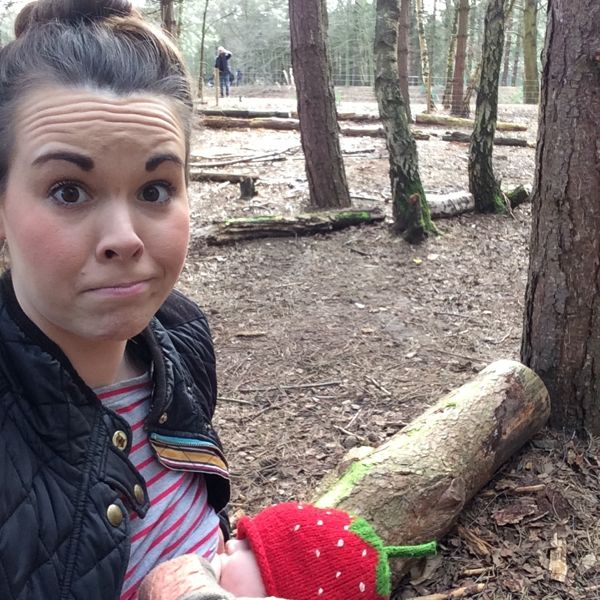 Boobin’ in the wilderness!

I’ve been taking pictures throughout my breastfeeding experiences with Edith, mainly after it became habit as if I ever wanted to send a snapchat it would be with the baby attached to my boob in some fashion or other as she never seemed to be off! Now its just become natural to take a picture and not even think about it. I must say when I look back at them, and I look at some of the breastfeeding pictures I have on instagram, there is something very empowering about it – almost a “I am woman, hear me roar” kind of moment. I feel very lucky to be able to feed Edie and very proud of my ability (and her ability) to do so, especially whilst growing and maintaining this business. It’s something that I look at and feel I can say, actually, I’m pretty impressive – in this one I’m writing and working, in this one I’m cooking tea and in this one I’m plain knackered but didn’t end up killing anyone that day so what a freakin achievement. 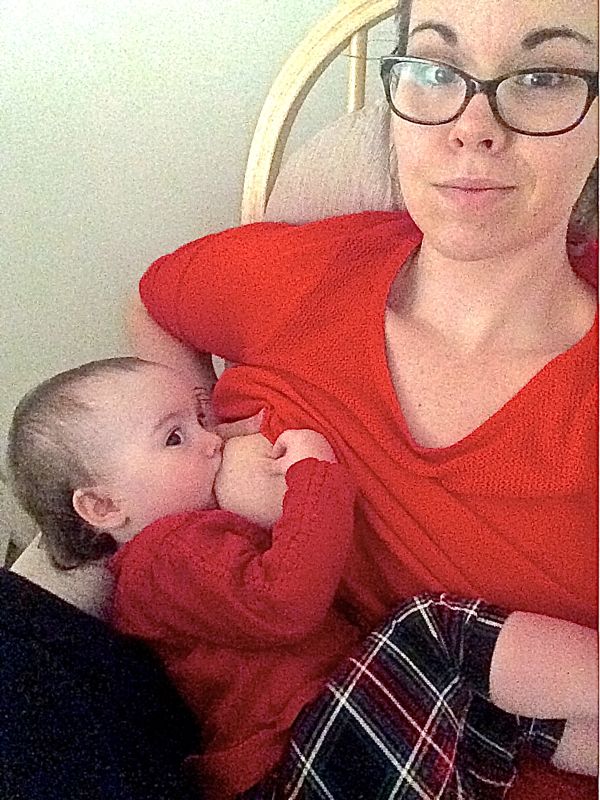 I’m very lucky in the fact that I’ve never had any stick for sharing “brelfies” – the worst comment I received was a recent one of “I don’t think I’d feed a child over a year, but that’s just me” and there is no way that is offensive, just a matter of opinion, which is fine – if you put it out there you have to accept people will share their thoughts with you. I do know a lot of people receive a mass of negativity about breastfeeding pictures with everything from “that isn’t something I want to see” to ” Urgh, gross, put that shit away”. What I don’t get is why? 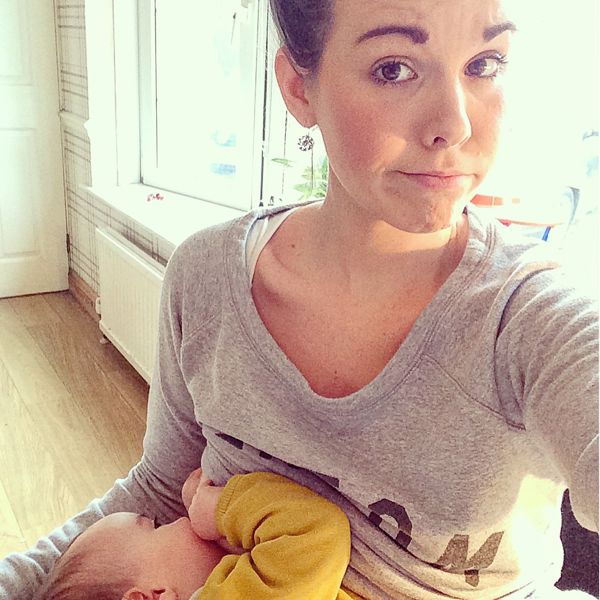 Boobin’ and working’ in the office!

I know that breastfeeding is the most natural thing in the world – it really is – so why does it offend some people to see a picture of a woman doing it? I mean, obviously as a blogger I share my life through images and words online, but even for people wanting to put breastfeeding pictures on their personal Facebook profiles or just to keep for themselves, what is wrong with wanting to remember that special moment? I often think it is something that is super relatable as well for women that have been breastfeeding and helpful to know that others are struggling or finding it hard. I shared a picture of me feeding Edith whilst trying to work in my home office and it received a tonne of love from other mamas who are either working from home or could just relate to the picture because they weren’t able to get stuff done as baby wanted constant feeding. That doesn’t even have to be breastfeeding, does it? We can all relate to that – baby wanting to be held, cuddled and not letting you get on with the things you need to do.

So, would you take a brelfie?