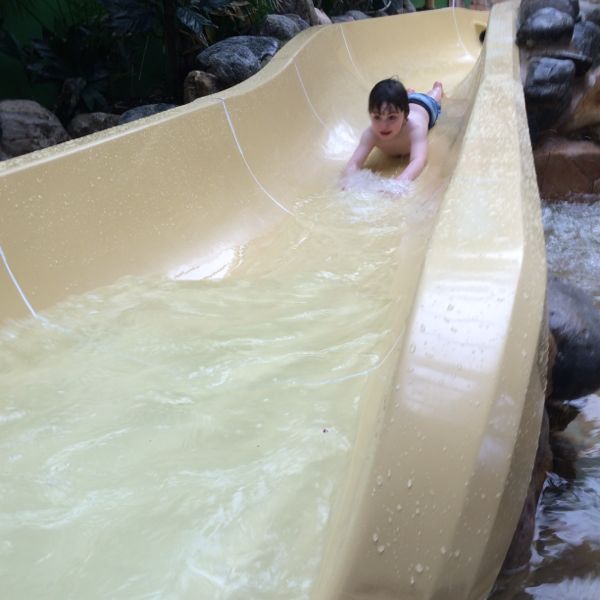 As you know we are huge fans of swimming and how important it is for children – not only is it something that I feel is a vitally important life skill (you know, with two thirds of the planet being covered in water and all) but it’s a brilliant way to help keep kids fit and stop the increasing obesity problems amongst children.

We started our swimming lessons very early (Edith at just 2 weeks old) but that is very parent led, so when we came to moving on to swimming solo with Reuben we felt that it was quite a big transition for him, and although he loved the water and adored getting into the pool, he still had the same worries of any child – new teacher, new classmates, new environment etc. We thought long and hard about how to make the transition from baby swimming to those first swimming lessons for children without a parent in the pool. Here are a few tips that we feel really helped him settle in and gave us the ability to help him be a bit more independent.

1.Cool stuff of their choosing 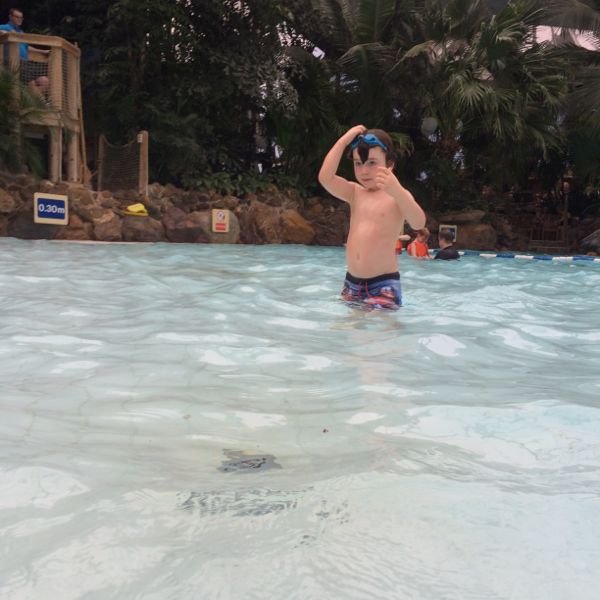 Roo chose his own shorts and he always seems delighted to put them on!

I know you might think it sounds very materialistic, but allowing your child to choose their own funky swim shorts/swim suit and towel can be really helpful. Reuben has some really funky avengers shorts that he loves (despite the fact that I usually refuse character clothing as I really don’t like it) but he was so excited to wear his stuff that he seemed less focused on his nerves.

Yes, it’s great to talk about how fun their new swim class is going to be and how it’s a sign that they are a big girl/boy now, but don’t go overboard and don’t force the subject. If they are really nervous and have never been swimming before, talk to the teacher and ask if you can maybe come and watch at pool side.

I know this might not be everyone’s cup of tea but it’s certainly ours! We made a bit of a routine of enjoying a little post-swim treat. Sometimes it would be something as sweet and simple as the excitement of putting pennies into the vending machine and getting a little (overpriced) bar of chocolate, other times it was a stop off at the ice cream parlour or (mainly so I didn’t have to cook a  dinner) fish and chips to take home to daddy. The boys loved it and it often made life easier for me with the post-school class. 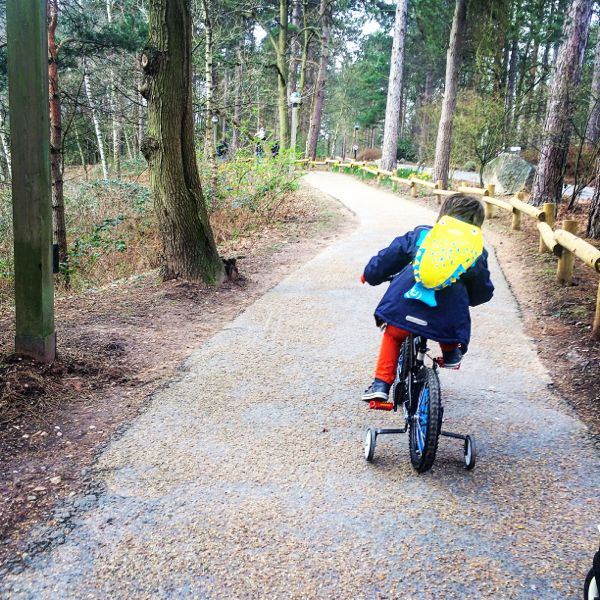 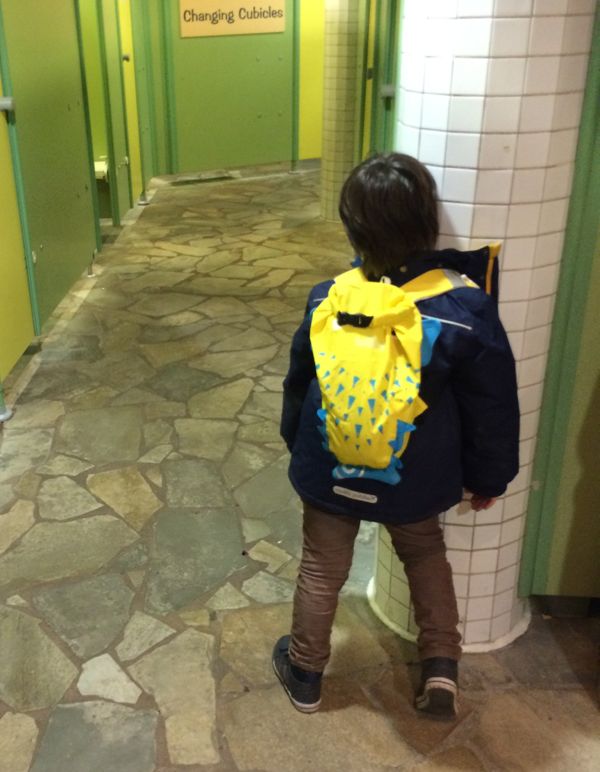 Roo loves being in charge of his bag when he goes swimming, the sense of responsibility makes him feel so grown up.

I suppose this could count as something for both of you. For one, we used an old gym bag of mine for swimming when we were all swimming together but once Roo started his own classes, he got his own bag that was his responsibility to look after. We used a PaddlePak from Trunki and I will never be able to recommend it highly enough. Every morning before I knew we had swimming I’d pack it, roll the top up (which stops bits falling out completely) and I’d put £1-2 in the tail zipper (which is also ideal for older kids who have mobiles or jewellery). He would then be in charge of his bag once we arrived at swimming – something he relished as it gave him a sense of growth.

PaddlePak swim bags come in a variety of styles but each retains its shape which is large enough for everything, zipper pocket in the “tail” and even that roll up top so you know the whole swim kit won’t fall out in the car!

You know the poolside gets SO hot so it’s a really good idea to take some change with you just in case you want a drink while watching. In addition to that, Roo always comes out of the pool thirsty, so I think having a drink for him keeps the tires temper tantrums at bay and makes things run more smoothly.

6. Communicate with the teacher

If you have a teacher that you can’t talk to or who doesn’t listen then it’s time to move class. We’ve been so lucky with our teachers, they have always been great but don’t be afraid to tell them if there is an aspect of class or swimming your child inst a fan of.

That’s it! My top tips for first swimming classes for children without a parent in the pool!