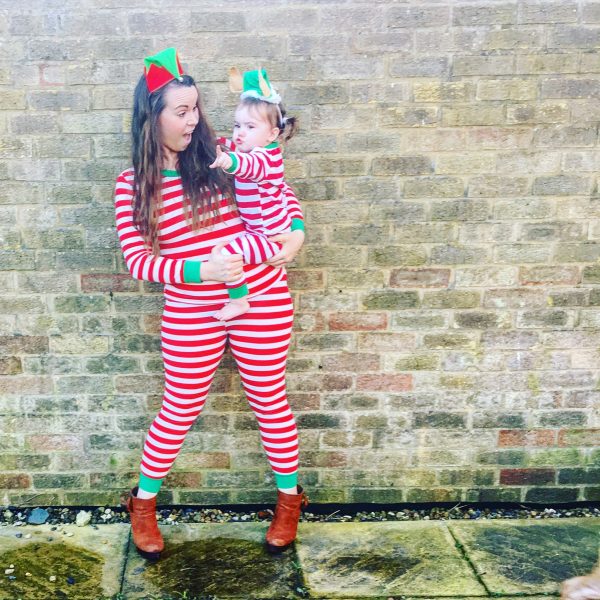 I’ve never been a big fan of my January birthday. Not for the usual reasons though – this has nothing to do with age, in fact, I remember laughing at my husband for having a meltdown that he was turning 30… I mean, really? It’s a number, also, they tell me 30 comes with a sense of new found don’t-give-a-fuckery. 30 sounds like my time to shine.

No, I don’t like my birthday, which is today, because it is SUCH a ball ache. An inconvenience. So it’s just under two weeks after the Christmas and New Year’s madness, which means it’s highly unlikely that a.) Anyone will have any money and b.) I will fit into any of my party clothes. It’s a time for people to retreat, to wish they hadn’t over spent and to attempt to shift the excess bulk they put on with all the booze and eating over the holiday season. There is no room for birthdays, perhaps by the end of the month, but on the 9th? Hell no.

The money thing has to be the biggest bug bare of mine, with I guess shows my age! I think people slot into two categories at Christmas: sensible and excessive. We don’t slip into the last category, we ENCOMPASS the last category. We over spend on food, alcohol, gifts, activities… we just go mad. Every year we say we won’t and in fairness this year we were better than before but it’s still pretty safe to say we (looking at you, Adam) went a little OTT. This year was also a learning curve for us, we didn’t have the freelance lifestyle to contend with last year like we did this year – companies rarely pay on time, and when they do, you are so busy chasing your tail from the payments that are late, your money is spent before you can say “bankrupt”. It is a case of learning the balance, learning how to manage this new wage style where there is no certainty, no fixed date. At this time of year, the planner in me wants to shine like a beacon of adulthood and look towards making the New Year a success, with more saving, less expense and then… birthday.

On top of that, I feel like there is some pressure to buy for me, especially from Adam and my mum. I am a very lucky girl (don’t worry, I will refrain from using #blessed) and I really don’t want for much. So I often see my birthday as an unnecessary expense, something that pulls the plug on the drain of our finances. It’s a pain in the arse to be blunt. That isn’t to say I don’t appreciate the gifts I’m given – far from it. I love them and appreciate them wholeheartedly, I’d just rather they didn’t have to come NOW. I often think that as a mum of young children, I have an inbuilt desire to ignore my own wants or desires in favour of concentrating on what could be more important for the children.

Lastly, and probably most pathetically, my birthday has always been a time to be reminded that I have very few “real” friend’s. It’s a reminder of a certain element of loneliness. Of the little friend’s I do have outside of the instagram world or this box-shaped portal to companionship in front of me, I feel like they have become more distant over the last year, with sudden “missed invites” to events that occurred only days after speaking. While the facebook messages of “Happy Birthday Chick” roll in from college friend’s who can’t remember anything about me other than that I used to look rough on a Tuesday morning after a bender on student night (student night, on a Monday… what was I thinking?), the physical friends to hug and hold aren’t really there anymore. I don’t think this is a January thing per-se, I think this is a really common occurrence for adults, with true friends few and far between and often at the other end of a WhatsApp message thanks to being scattered across the world as adulthood claims us all.

This isn’t the doom and gloom post it might come across as, rather that I think I’ve come to *that* age where my birthday has fizzled out, it isn’t really important to me anymore – it really is just another year.

How do you feel about birthdays?