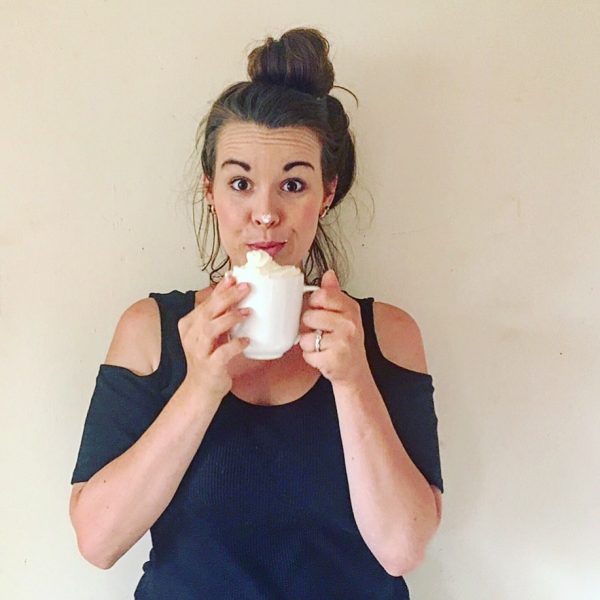 I wanted to start 2017 off with a bang – pun 100% intended, not sorry. I wrote last year about being “touched out” and it had a phenomenal response. Men and women both telling me that they frequently feel the same, over touched, over pulled at and needed physically.

I’ve realised that I have come to a point where sex, despite being no less fulfilling than ever before, has become a time waste. There, I said it. Something that I really could live without, something that never quite has a time or a place. You want a quick bish bash bosh in the morning? Too bad, the kids need something. How about the afternoon? Nope, work. Evening? The kids won’t sleep. Night time? I’d rather sleep. And it goes on.

Do you remember sex before kids? Sex in the shower, sex just after the shower, sex in the morning, sex in the evening, sex after drinking, sex before drinking, sex in the car, crazy sex, fun sex, LONG sex that didn’t require the phrase “Shit they’re coming” – or perhaps it did for you on that last once… whatever floats your boat. Sex sex sex. Then the kids arrive and your perspective shifts from being with one another to this little being. From being lovers to being parents.

We are a very tactile couple, it’s something that has been remarked on often – from holding hands to leaning against each other on the sofa. If we are in the house together, we are rarely not touching in some way, yet I feel like we’ve lost our way somewhat when it comes to anything much more. The question is: how much does that matter?

I remember reading once about a woman (it was on Scary Mommy, one of my favourite anti-sanctimommy sites ever) who had asked her husband if he wanted a “free pass” and then couldn’t understand why he was hurt and upset – there really IS more to a relationship for both genders than just the physical after all and by offering your partner an “out” it diminishes the rest of it. You’re in it together right, and what is sex if not a way to share something with your partner that is exclusive between you?

While I’m on the topic of what I’ve read, I also read about a blogger who decided to have sex with her partner EVERY day for a year. Initially it was forced, but as time went on they found it was there way to steal a few moments of “us time” and eventually she encouraged others to try it out, if only for a month. We jokingly said we would give it a go this month and made it to the 2nd of Jan… so yeah, perhaps one to consider for Feb…

So again, how much does it matter if you have lost your way a bit when it comes to the old “hanky panky”? If sex drive has been replaced by lay-on-the-sofa-having-a-cuddle drive, or Chinese take out drive? I think it does matter to a degree but it’s not everything. I think it matters if you feel you are becoming disconnected from one another, but other than that, perhaps we put too much pressure on ourselves to have sex. To “keep the magic going”, when in reality the magic didn’t leave, it just changed.

You know the old saying, if it ain’t broke, don’t fix it.