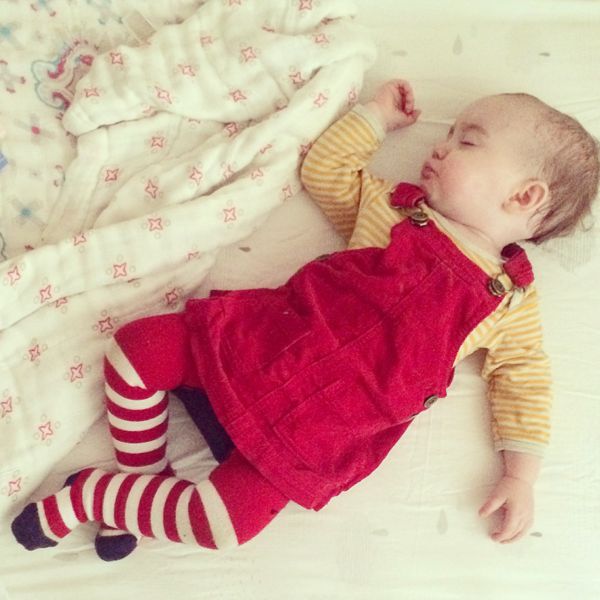 So last week we had a visit from the dreaded Health Visitor. This isn’t going to be a big rant about health visitors, she was absolutely lovely – not a peep against our co-sleeping and my only niggle was that she made several comments about ‘when we stop breastfeeding’ at 1 year… But she was quite happy to change that when I said we were natural weaning, and Edie would feed as long as she wanted (which from my perspective is hopefully around 18m… But who knows). I really appreciated the health visitor coming out, I was offered the chance to refuse because this is my third baby, but I wanted to have we checked as I felt she’d recently lost weight and has no interest in many solids. We’ve never had a smooth ride with this baby yet, she has given us weaning troubles, sleep refusal and been a little beastie from the get go – albeit a beautiful, clever and genuinely awe inspiring beastie!

Turns out my little lady has lost weight, over 1lb in fact and is now coming in at a piddlely 15lbs 12oz. As she’s nearly 11months this puts her on the 2nd centile which is a big drop from the 25th that she has usually followed. 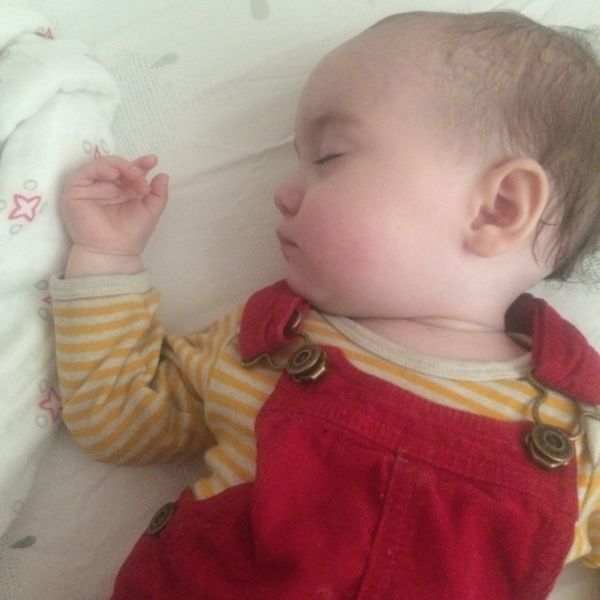 I felt really deflated after finding this out. To be totally honest with you, I’m not very good with Edith and her meals, I feel like I’m far too relaxed and I just tend to give her boob milk instead of food when I know she won’t want it, rather than persevere. I was really quite strict with the boys, ensuring they ate at 8am, 12pm and 5pm every day and boy did they eat. By 11 months Reuben was eating all sorts and an abundance of it – we’re talking the equivalent of 7 pouches a day – he was such a chunky baby though all in proportion. That is the other thing with Edith, she is all in proportion, despite being a slim and dainty child. I know this in my head, but my heart feels like I’ve let work, household responsibilities and the responsibilities of family get in the way of doing right by her.

I guess I wasn’t really fussed about her eating habits until she started with this horrible bug and started to drop weight – it made me rethink how small she is. She doesn’t have the extra weight to lose and that concerns me. I even mentioned her weight when I took her to the doctor, who dismissed it as nothing to be concerned with, she’s a beautiful little girl and not malnourished by any means… Still doesn’t make me feel like less of a failure.

I also keep reminding myself that she is getting food and nutrition through me and my milk, so that is something. I am going to start being much stricter with trying to get her to eat. She has suddenly relented and will let me feed her now, which feels amazing considering she would never entertain anything before! Even if (like tonight) it’s 4 teaspoons of cauliflower cheese, that’s something right?

Do your babies eat well? Do they struggle with solids like Edie?