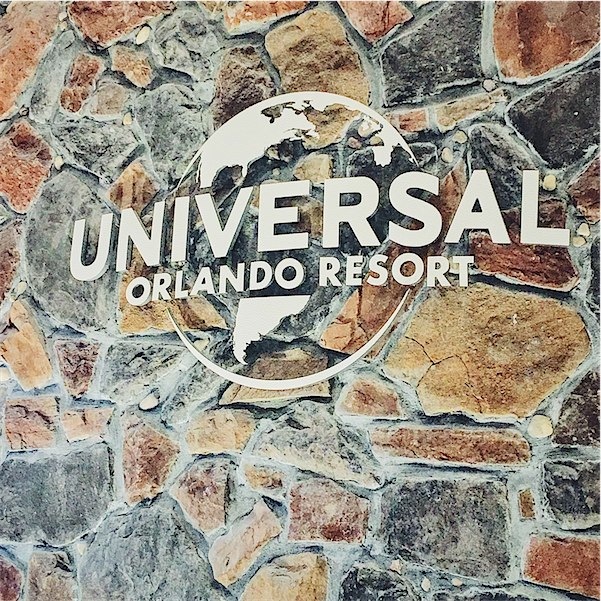 When we visited Florida recently, one of the things the kids and Adam were most excited about was visiting Universal Studios. It was definitely something on Adam’s bucket list, after all, he is a huge geek when it comes to Transformers after spending his childhood playing with the toys and has somehow managed to rope the kids into this obsession too. I can’t talk really, as a huge Harry Potter geek, I have been dreaming of visiting The Wizarding World of Harry Potter for years and I’ve been steadily encouraging the boys to get into the magic too by reading them the boys and letting them watch the first three books.

So let’s just say it was high up on everyone’s list of must-sees.

We stayed at Loews Sapphire Falls resort for two nights and from arrival to check out we couldn’t get over how stunning the whole place was. You arrived to luxury, you dined in luxury, you had a few too many Cuba Libre’s in the rum bar in luxury and you dozed off in luxury on a mega comfy bed. Everything about this hotel impressed us. 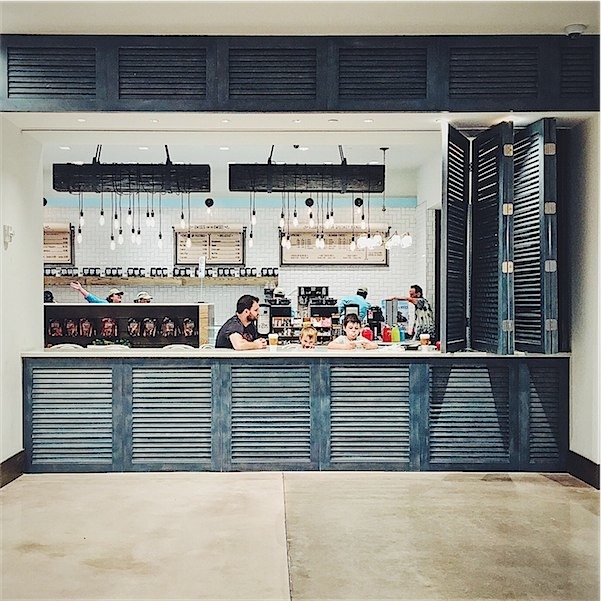 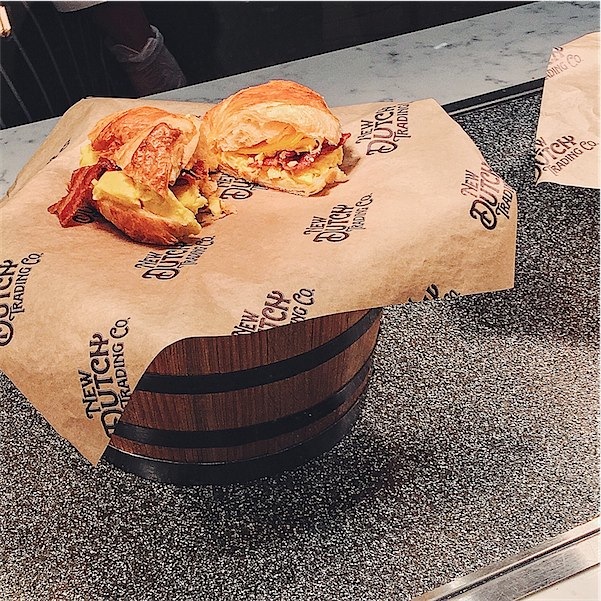 What we didn’t love:

With those as negatives I’m pretty confident that I could admit I would not only love to stay there again, but when the kids are older and heading into tween territory, it will 100% be the go-to place for us in Florida. 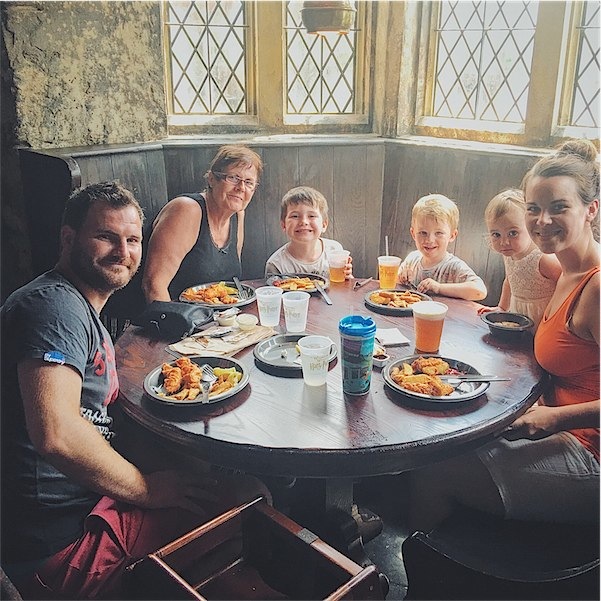 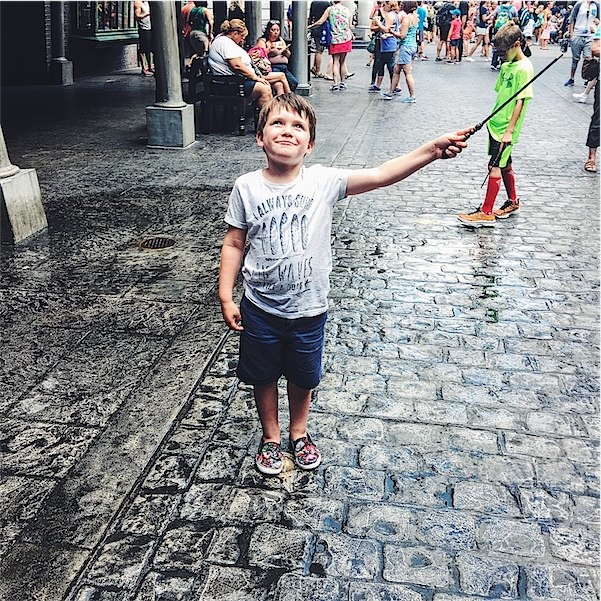 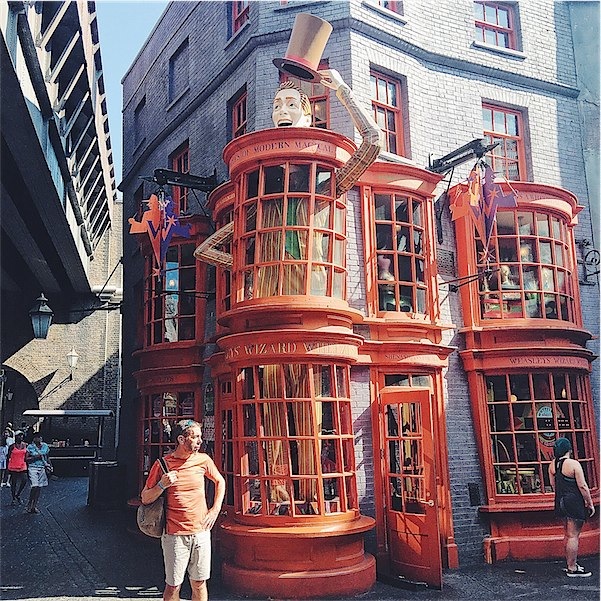 On to the parks. I can’t tell you how much they surpassed our expectations, however I’m not so sure it was all as positive as the hotel. 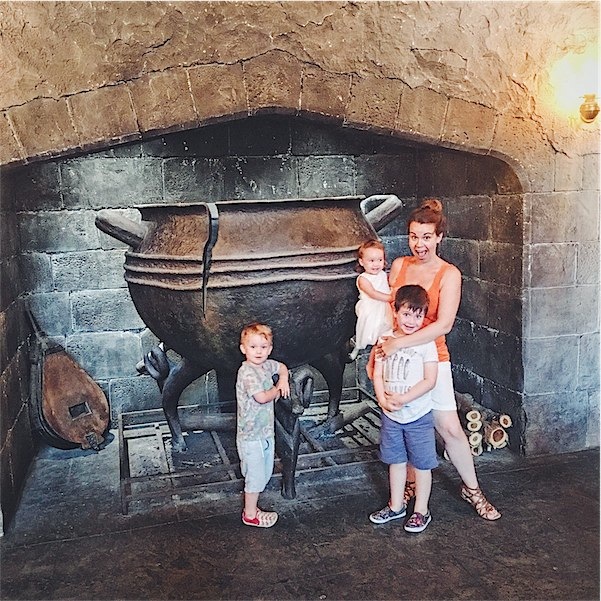 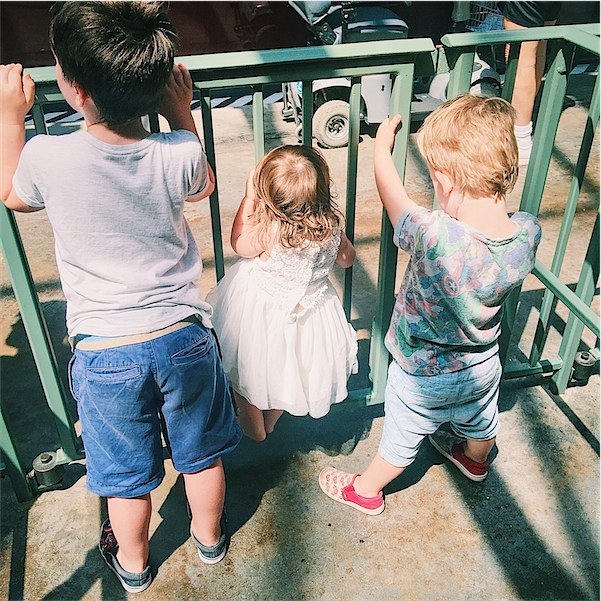 What we didn’t love: 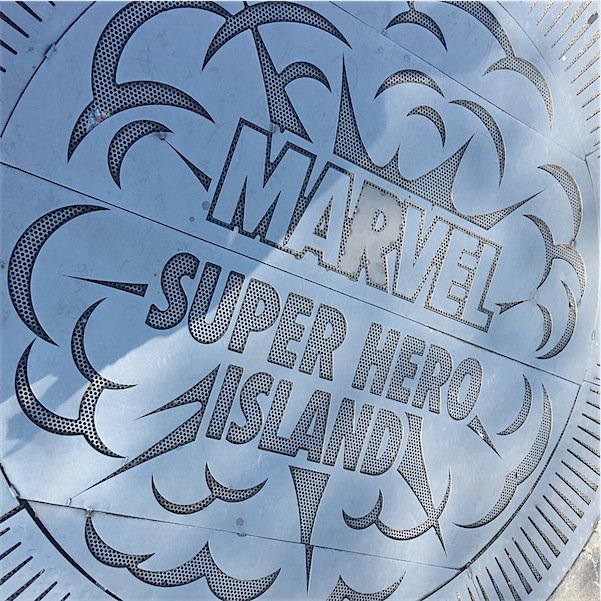 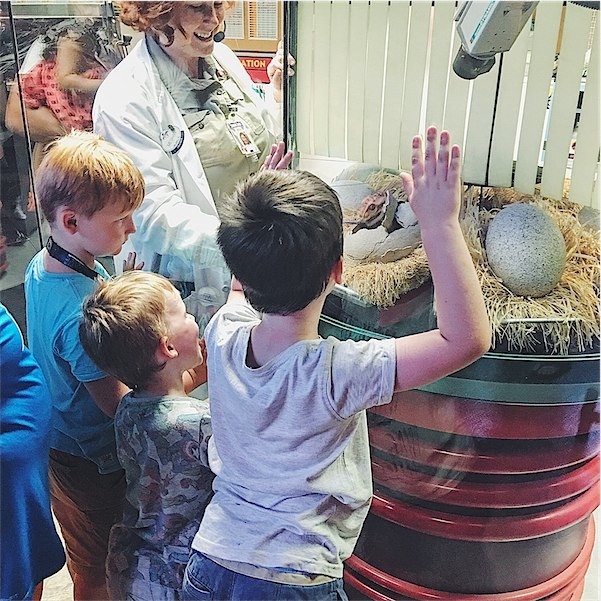 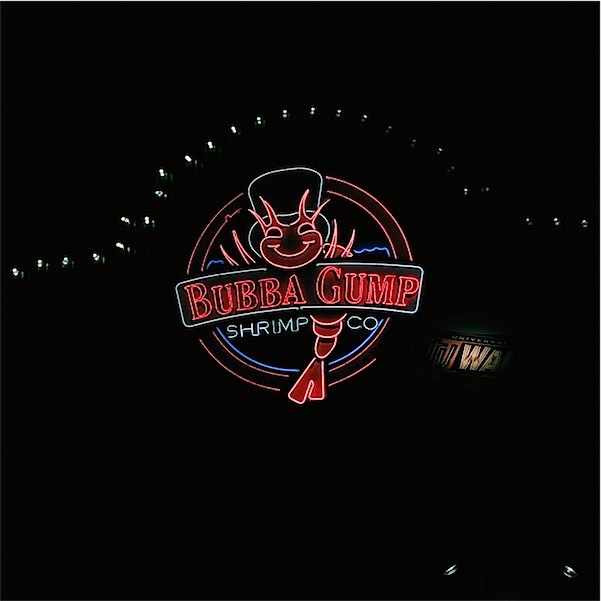 All in all, a very enjoyable place to visit with older kids and more time, so I would recommend it but next time, we’ll be doing a lot different.