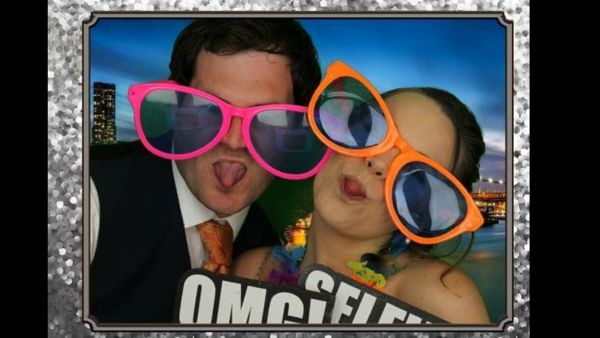 Could I have picked a nice, attractive picture of us both smiling, maybe with our children? Yeah, but that would have been boring…

Today is my 6th wedding anniversary! Six years ago I got married to Adam at The Royal Hotel in York at 5.30pm and three children, numerous cats and an unbelievable amount of home decor changes, here we are.

Throughout our marriage, our relationship in fact, there have been so many ups and a fair few downs, we really are the ultimate Ying Yang couple, forever disagreeing on stuff but harmonising well despite our differences. Our marriage changed when we had Reuben, who I was absolutely desperate for and, true to form, Adam wasn’t all that sure because it was a change and he is somewhat a self-confessed change-a-phobe. I think most people think that having a baby will bring you close together, and it does to a degree, but it can also drive a wedge between you both, which can be awfully hard when you are at your most vulnerable and really need your partner to be there for you. That first year we had so many ups and downs, then again when I was expecting Toby caused by a mixture of fear over the resounding ‘Can we managed with two kids under 2?’ question in our heads and Adam’s excessive work hours at the time (often 90+ a week and funny shift patterns – days I do NOT miss). 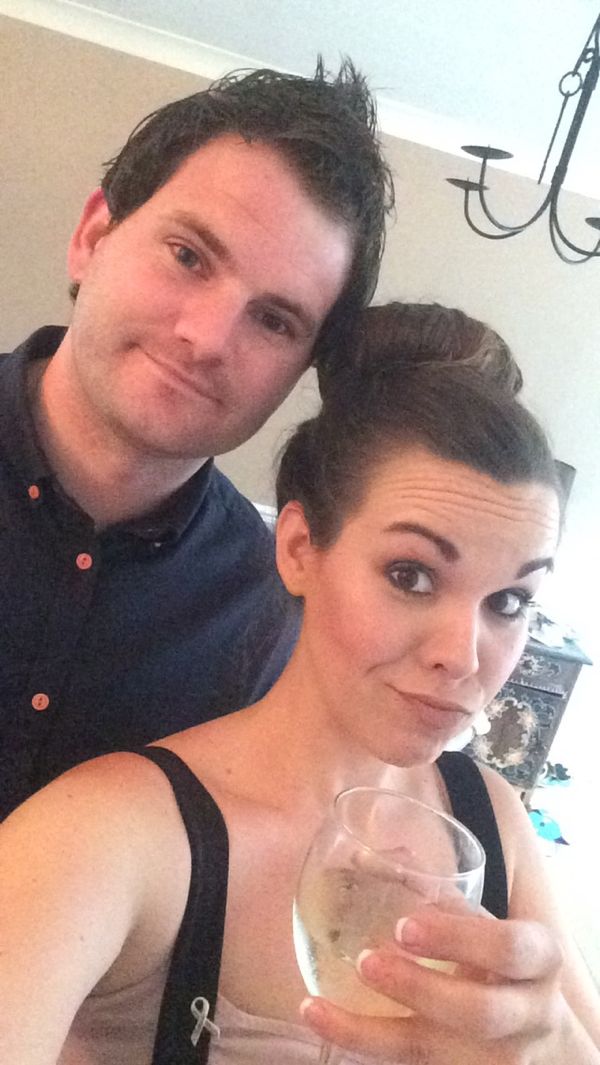 I’ve come to the conclusion that almost all of our pictures together are either silly, totally inappropriate for the internet (not like that, you dirty buggers!) or generally poor quality selfies like this one. Maybe one of us needs to step out from behind the camera once in a while huh…

When I look back it makes me smile to think of how far we’ve come. It will be 8 years in a few weeks (we became a couple the night before Halloween) since we met and there has certainly been an awful lot of growing up done together, but that is the one thing that has been a constant with this man, the togetherness. We fight and bicker, we moan at each other, but ultimately he makes me smile like a school girl, laugh like a drunkard and he neutralises my naturally fretful nature with his extreme laid back-ness. Not a day goes by that he doesn’t tell me he loves me, or that I’m beautiful and I don’t think that you can find that just anywhere. We once joked that we are each other’s ‘bae’ (the joke was purely based on the fact that we are far too old to use the phrase ‘bae’ which, if you are old like us, you too require the translation that we asked google for – it means ‘before anyone else’… kids are so lazy nowadays eh?!) because we ring or text each other when something happens, big or small, and we are always each other’s first port of call. On top of all of that, I still find myself insanely attracted to Adam, like might be slipping us by but every year he becomes more attractive because I know and accept his faults, and he mine. I don’t think there can be a more intimate relationship than one that is based on mutual acceptance and filled with love.

Tonight we are going to go out for a meal and a few drinks to celebrate, we’re not doing gifts as Toby’s birthday is only a few weeks away so we’re putting the pennies towards that, plus we don’t need big flashy gifts for each other (Adam will be reading this thinking, speak for yourself, I wanted a new football shirt haha!), just some time for it to be us two again. I am beyond excited, not just at the prospect of spending time with my handsome beau, but at the idea of getting dolled up and out of the house without wondering whether or not my shirt is suitable for breastfeeding in public. Woo hoo! We’re not going fancy and we have to be home by 11pm at the latest but I can’t wait! On Sunday we are going to the Countryside Live! Fair with the kids, which is going to be interesting to say the least, but our few hours of alone time are going to be just enough to remember why we have made it to six years and to help us look forward to many more.