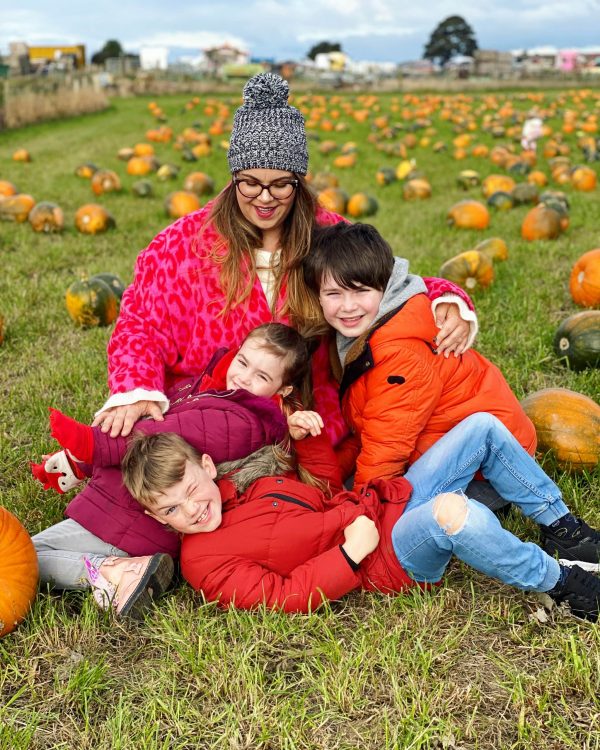 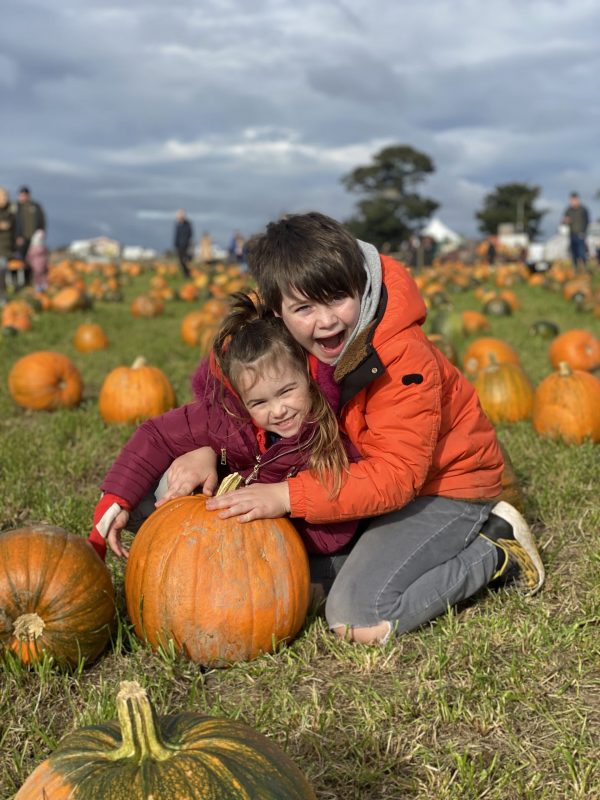 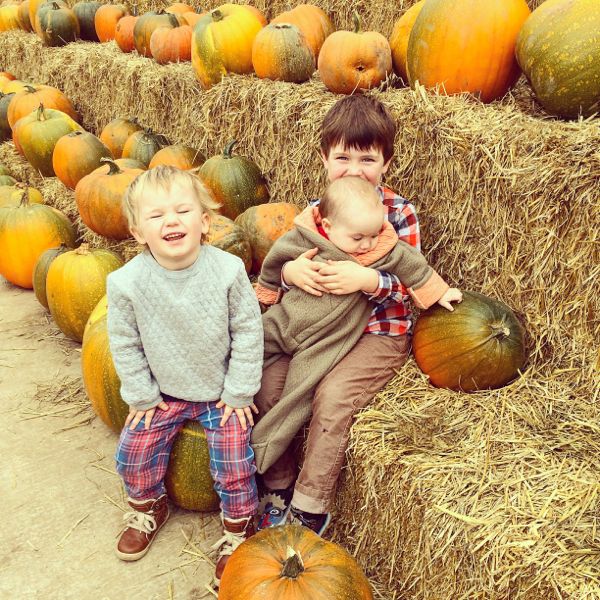 Ok, ok, first thing – LOOK HOW SMALL MY BABIES WERE!! They have always loved pumpkin picking, and to be honest, it’s something that every child (and adult!) enjoys isn’t it?! It’s the fun side to Halloween, even if you don’t go in for the whole ‘spooky’ part of Halloween, decorating en-masse as soon as the 1st October arrives (Or this year making a conscious effort to start the second it starts to look like Autumn because why not?!) or the historical/religious element, it’s still fun to carve one up and stick it on the porch. I’ve put together a few tips for choosing your pumpkins, it’s not as easy as you might think and it often means you end up with one going a bit crap after a few days. 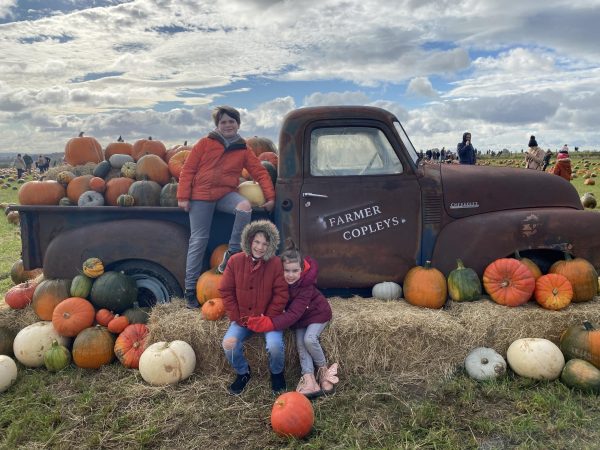 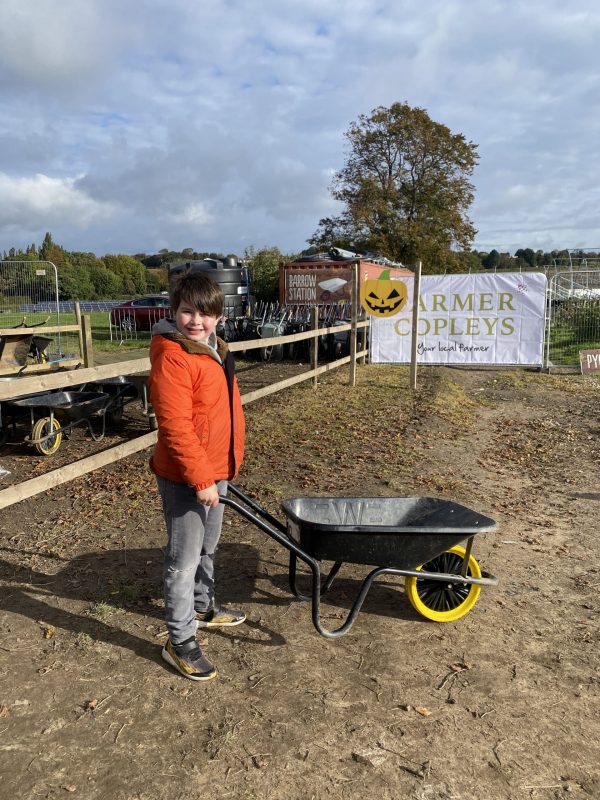 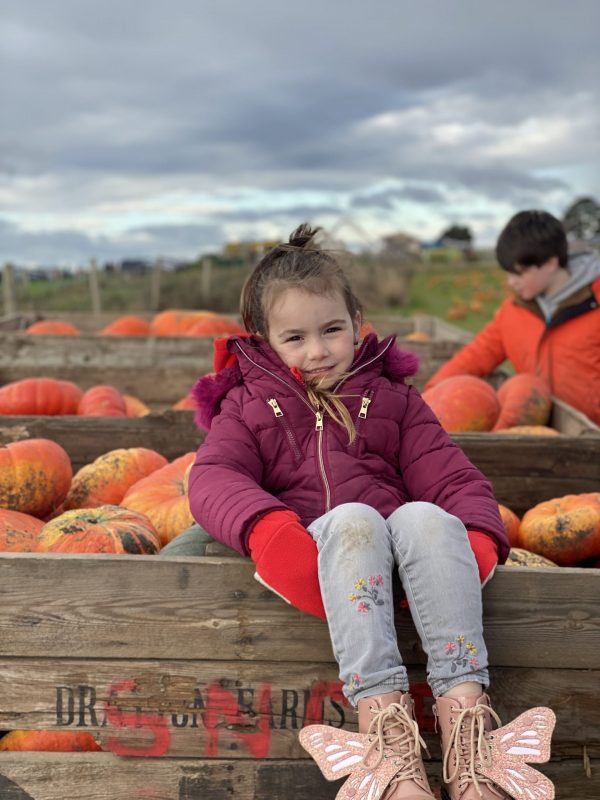 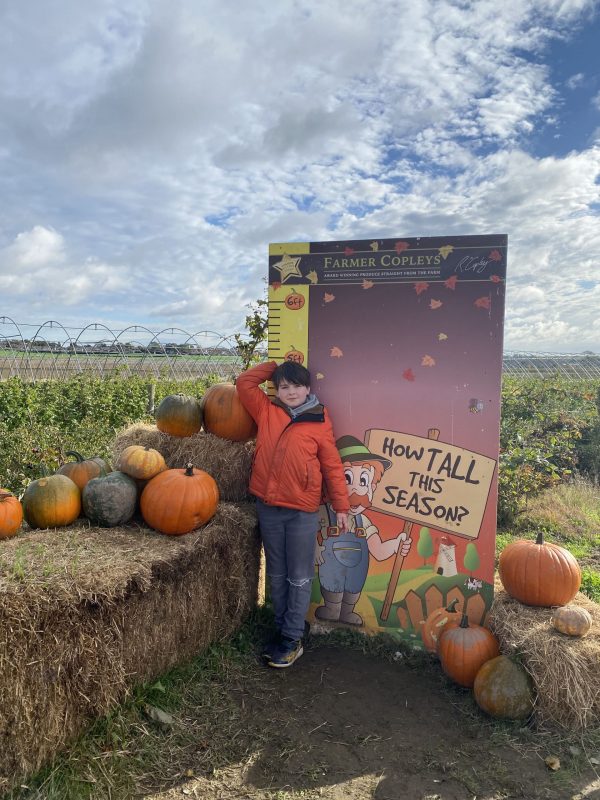 So that’s it! Pumpkin picking for Halloween all in one neat little post!

Happy Halloween everyone, enjoy your pumpkins (and pumpkin soup!)