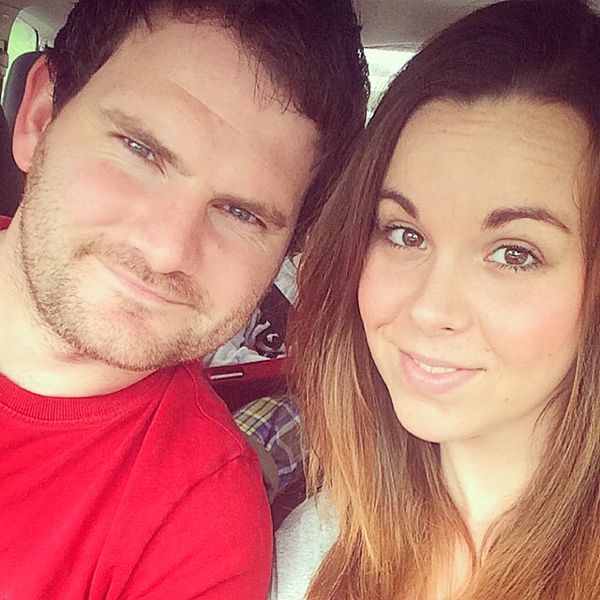 Motherhood changes you, irrevocably, and its something I think a lot of us struggle with.

Sometimes I look in the mirror on a morning and I wonder: Who is that woman? Is that me?

What the hell happened to me?

Don’t get me wrong, I love my children dearly and there are very few things that I would change about my life given the opportunity, but I feel like somewhere in the space of the last 5 years, I’ve lost a part of my identity, of who I really am. Sometimes I’m Reuben’s security blanket when he has had a bad dream, I’m Toby’s snuggle partner at 6am when he first wakes up and we’re both too lazy to get off the sofa for the first 30 minutes of the morning. I’m a chef, I’m a nurse, I’m a sounding board for my husband’s bad day, I’m a life source for my beautiful four month old daughter and just about everything in between.

But when am I ever something for me? Does that disappear when you have children? There was a time when I was bold and loud, I would rip my husband apart for being selfish or unkind, now I let it go because I don’t want to kids to hear us fighting. There was a time when, if someone lashed out at me, there would be shock or at the very least a swift retribution, now it’s a daily occurrence and although it warrants a trip to the thinking corner, that’s about it!

I’m not having a whine (ok, I suppose I am a bit, bare with me) I just think it’s something that really seems to happen to a lot of women and we don’t talk about it. Why? It’s difficult to adjust, to say goodbye to the woman I was before I had kids, but it’s something that I have to do because I’m just not her anymore – and with that realisation comes doubt. Self doubt. The worst kind of doubt. Am I boring to my husband now? Do I pay him any attention or am I just going through the motions of the day and he gets pushed aside? Do my friends even remember my face or have they forgotten me because I never see them unless I have a child attached to some part of my anatomy? What about my hair, my face – superficial things that don’t honestly matter, but they used to matter to me. Why don’t they matter now?

The answer is simply because I’m not that me anymore. I’ve grown, evolved, changed and I think that’s something that every woman who becomes a mother finds out – it’s simply a part of motherhood. Your world revolves so much around that new life that you have created that you become an extension of that life, at least until you get your bearings, and then you never return to what was beforehand.

When you have a baby, you go into it being told that everything changes, your life changes, but no one really tells you that you change. And that’s a harder pill to swallow than most.

I think I should let you know as the reader that I wrote this post when I was quite heavily pregnant with Edith and then left it alone, because I couldn’t get past the first two paragraphs without tears. I was really struggling to come to terms with the fact that I didn’t feel like me anymore. I just didn’t. Since then, I’ve added to the post but left the raw emotion of how I was feeling back then in place. I wanted to finish off with telling you that, yes, it’s a terribly hard pill to swallow when you suddenly realise how much you have changed and that you aren’t the woman you used to be, BUT (and it’s a huge but) just because you have changed doesn’t mean its all doom and gloom.

When I look at the new me, the mother, the wife, all of the above things, I can still see things that are just an evolution of the old me. Does that make sense? I’ve grown. I’ve become a different person, but not one I don’t like. I’ve become someone who, in fact, I do like – I just need to remember to spend a bit more time with her and give her a bit more of my attention.