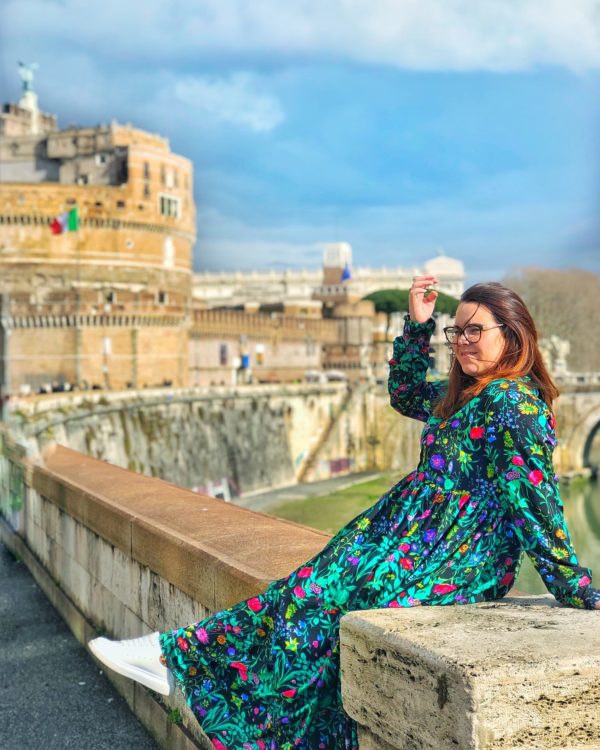 To me, and I truly hope I impart this to my children, feminism is embroiled in such a battle at the moment – like any movement it has it’s extremists but for the majority, feminism is about moving towards a future where women are not discriminated against for what is or isn’t between their legs and where they are EQUAL, not dominant, to their male counterparts. I’ve long said (read: ranted) that as a woman I feel no shame in cooking for my husband, cleaning our home or any of those 1950’s style housewife jobs that people associate with being put down – provided that is my choice. That is the crux of feminism, it’s about enabling us all to have the same choices, which at the moment – like it or not – we don’t.

We still have a world where there are multiple types of contraceptions for women, complete with all their side effects, but there are only condoms for men because women are responsible for controlling pregnancy.

We live in a world where a huge (and increasing) portion of women are persecuted and even prosecuted if they find themselves pregnant with an unwanted pregnancy and try to access medical care for an abortion, but the men face nothing.

We live in a world where one of the largest countries, The USA, is cutting back women’s rights day by day, to the extent of trying to prosecute women who have a miscarriage.

We have a world where black women are at higher risk of dying during child birth because of the colour of their skin and the mere fact that they are ignored by doctors when seeking help. Not just a bit more likely, but FIVE TIMES more likely.

We have a world where suicide rates amongst men are at their peak because of toxic masculinity – a world which denies the very existence of that.

We have a world where trans women are refused equal rights, often ridiculed and frequently subject to violence.

We still have countries with elected officials who believe that it’s acceptable to sexually assault women if you’re rich and famous. Donald, looking at you.

We still have a society where it is SO ingrained in us to blame women for sexual assaults against them that a FEMALE journalist can take the centre stage on a national breakfast show and argue that how we dress could be considered a cause of sexual assault.

We have a world where thousands of women are pushed out of the workplace for having children every year. 54,000 in this country alone.

We still have a society where a THIRD of Britons believe that a woman is to blame for a sexual assault if she has been flirtatious or is wearing revealing clothing.

We still have a society where marital rape is only considered illegal in SOME countries but even then is rarely prosecuted.

We have a society where a female politician is asked about her shoes before her policies.

We have a celebrity like Kesha who stands up and fights years of sexual assault and abuse, being ridiculed and effectively losing her career… and a celebrity like R.Kelly whose record sales improve when a documentary is released with him, on camera, admitting to intercourse with a 14 year old CHILD.

We have a world where toddlers are at risk of rape in some countries. Toddlers.

These are the reasons, by no means all of them – sadly just a few – why we still have International Women’s Day. Why millions of women, and men, are celebrating WOMEN today, are screaming from the roof tops that this MUST change. You can log into twitter and find a barrage of “Why is there no International Men’s Day?! That’s sexism!” or similar rants but I can tell you for a fact that, in the same way we have BLACK history month, GAY pride and BLACK lives matter, we have International WOMENS day to indicate that we need change and we DO have an International Men’s Day (because male egos are fragile af and they wanted something special, despite having the remaining 354 days of the year, every year ) on  November 19th.

We have these days, months and celebrations because we still have oppression (which is of course is pretty tough to understand when you’re a white cis gender male).

We have them for our daughters, our sons and for theirs. We have International Women’s Day for change.