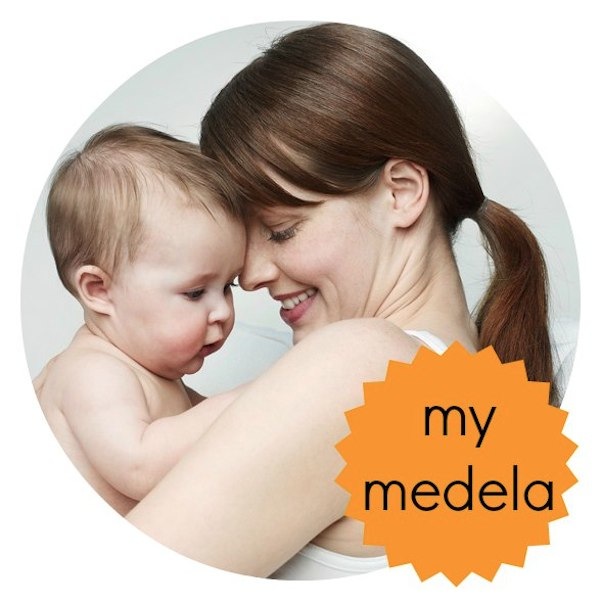 My breastfeeding experience so far has been rocky physically, however I can honestly say, emotionally it’s been so much easier second time around.

I wanted to talk about my breastfeeding journey so far, as I think it is often something that we don’t discuss terribly often. Especially in the first few weeks breastfeeding is really hard work, and even if you are already a seasoned breastfeeder, your baby isn’t. I know it is all natural, I know it is what your baby wants to do, but that doesn’t mean that they are going to ‘get it’ straight away. As this is the second child I have breastfed, I wanted to talk about what I have struggled with and how I have felt breastfeeding in the first few weeks.

First thing first, I can honestly say that breastfeeding the second time around, though emotionally easier for me, certainly isn’t any easier when it comes to the physical side of things!

Edith is now two weeks old and has been such a wonderful little lady, right from the start. As soon as she was born I latched her straight onto the nipple and away she went, no problems with her latch and no struggling to get milk… in fact, all she wanted for the next 4-5 hours was constant feeding. She then had an hour of sleeping (in my arms I might add!) and was back to boob for another 4-5 hours of tiny feeds, tiny sleeps, tiny feeds, tiny sleeps. As you can imagine, this was pretty exhausting for me – it’s not easy being constantly awake, especially after labour, all you want to do is have a jolly good sleep! Still, I can’t complain too much, it is a blessing that her latch is so perfect and she was a little natural at feeding… until… I fell asleep with her in my arms, latched on to the boob. Twice. Once on one boob, then on the other. You know who else fell asleep? Edith.

Que blood blistered nipples! Although it is a blessing that Edie has such a good latch, she also has a really powerful suck and, unfortunately for me, she continued to suckle after she had slipped off the nipple slightly, which meant she pulled blood blisters, something that is oh so painful and really only heals over time. The best way I found to handle this was lots and lots of nipple cream (I used purelan 100 from Medela, though you can use any lanolin based cream, just be sure it doesn’t need to be washed off before baby feeds like some do) and really soft breast pads. At that particular time, the breast pads weren’t so much for leaking but to stop the nipple rubbing against the fabric of my bras. I used a combination of Lansinoh and Medela pads, both are really soft and (later on) really absorbent. Eventually the blood blisters popped and came away, which again leaves such soreness, at which point I can only honestly recommend paracetamol! I will say that thought this was really painful, breasts are amazing and were healed within days, despite Edith’s constant feeding.

After that my milk came in properly and everything seemed to be pretty smooth sailing… until day 9 when mastitis hit! In my experience, mastitis was diagnosed really early, however I went downhill really quickly, with a soaring temperature, racing pulse and nausea/headaches, so I honestly can’t stress how important it is if your breasts are suddenly feeling overly tender, or you feel a lump, get to the GP. I was really lucky to be given antibiotics so quickly, otherwise I would have suffered a lot more. I was also fortunate enough to have a couple of amazing products in my arsenal to help me cope with breastfeeding through to mastitis, one of which was definitely the Medela hydrogel pads to try and sooth the patch that was really hot, and I used the Natural Birthing Company Bosom Buddies kit, especially their hot flannels. I will be writing about mastitis and how to cope later on in the week, but for now if you need some advice you can visit the medela page for engorgement and mastitis here.

On the flip side, emotionally, I have found breastfeeding so much less stressful this time around, despite the additional problems I’ve faced. I feel confident in my experience as a breastfeeder and I’m not second guessing how much milk Edie is getting, or whether she is full enough – even though she is a cluster feeder, just like Toby was! I find that in the night, when everyone else is asleep, despite the tiredness I treasure the bonding moments I’m having with her, the way that she looks at me while I feed her and I can feel that real connection with her. She quiets as soon as I pick her up because she knows I’m the one that can give her what she needs… she also quiets for Daddy, but I suspect that is because she is a Daddy’s girl!

I’d love to know your experiences with breastfeeding so far, whether you are a new mum or not, please share them!