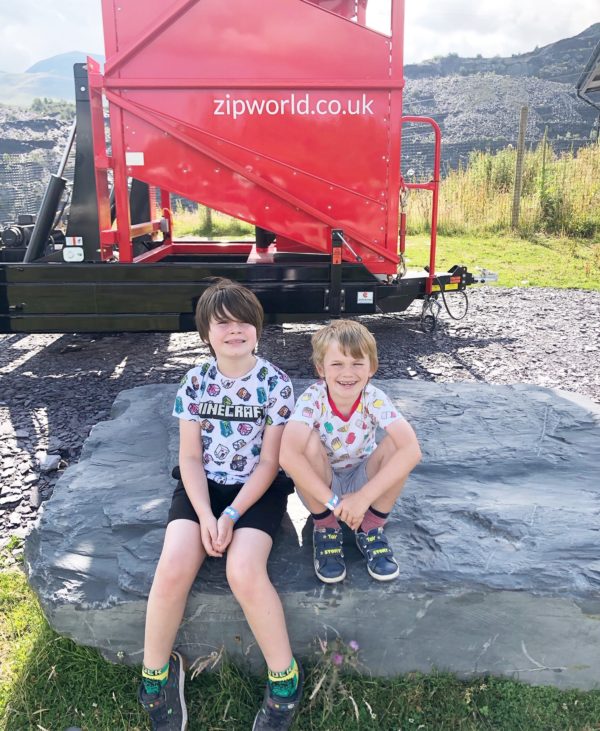 Sometimes I find myself so amused with my boys. Honestly, they are hilarious. I will never forget going to a local Chinese restaurant with my work friends when I was pregnant with Reuben and due to start my mat leave, only to find the conversation turning to the girl’s experiences with their little boys. ‘Ha, I never knew how the obsession with a penis started at only a few months old. Honestly Harriet, be warned – as soon as he finds it he will never stop messing with it. It’s an obsession for them… Don’t even get me started on their obsession with weeing.’ Well, I remember Michelle’s advice and I’m pleased to report that this is very much the case!

Here are a few things to expect if you are expecting a boy: