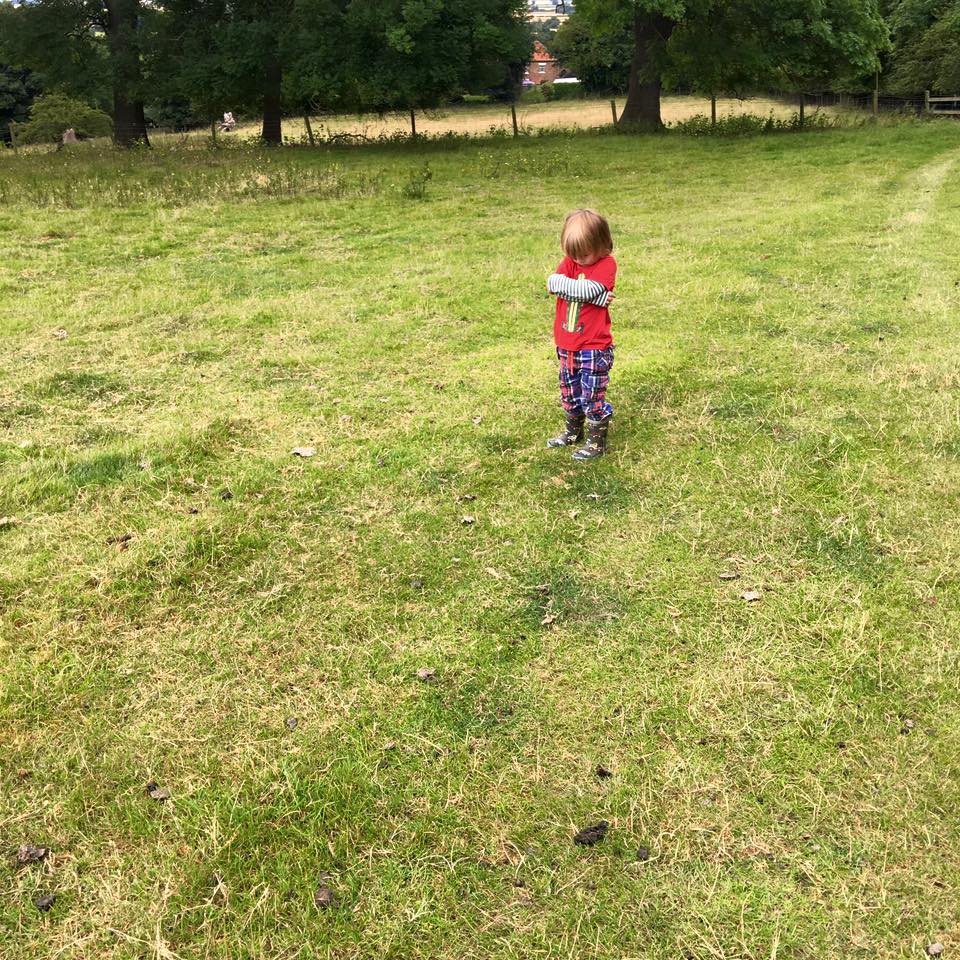 The summer holidays are… Well, they are stressful. Let’s be honest, we all have these big plans and ideas of what we will do with our kids, then we end up finding ourselves questioning our sanity, drinking wine from the bottle and counting down the days until they return to school. For real.

It’s not every day though, some days those well laid plans pan out well and everything goes smoothly, we’re relatively stress free and we have the illusion that the summer holidays are going to continue in perfect Instagram style. Yeah, right.

Anyway, I’ve set up a little daily mini blog on Facebook to share the woes and wins of parenthood! Here is a little example from last week: 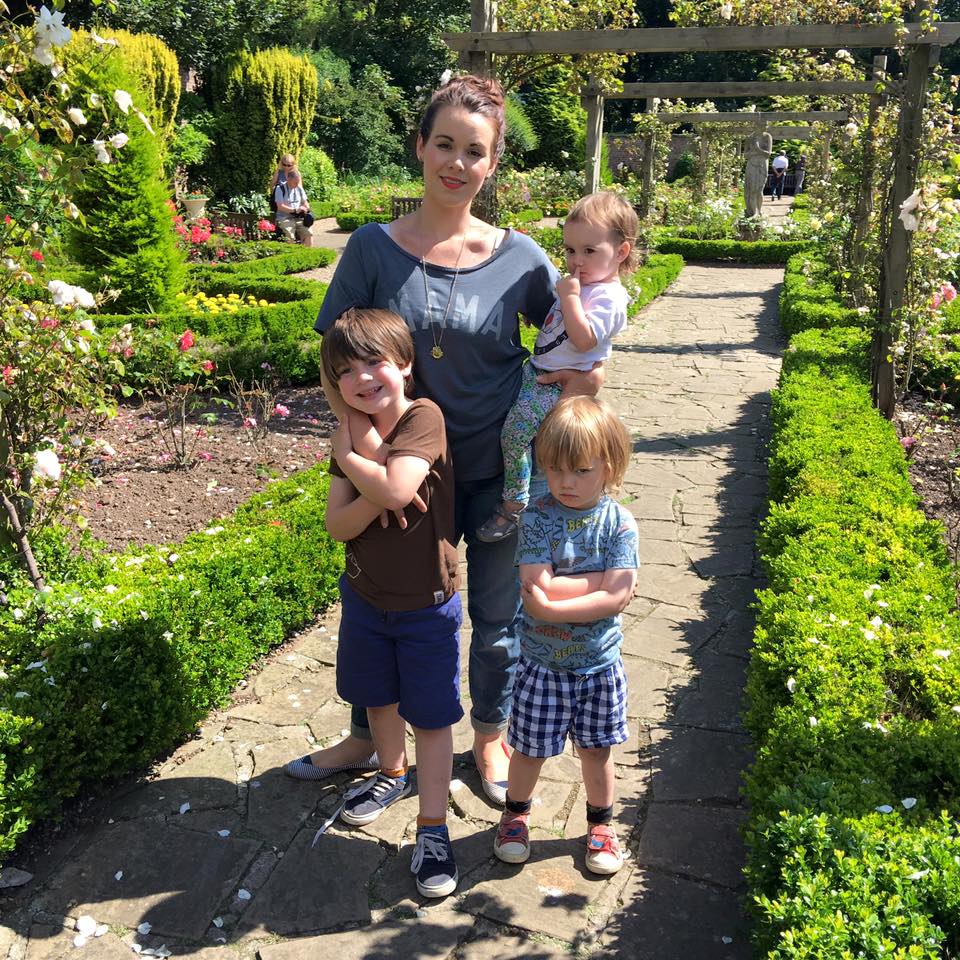 Plans: In a brave attempt to “get out the house and not kill the children” ?? after absolutely fuck all sleep ? with Edith who seemed to have picked up Reuben’s tummy bug, head to Sewerby Hall where they can run, jump, play, learn… ??

Edith was up half the night ?, by which I mean she started at 12am, refused to go back to sleep until 1am and then woke again at 3am, came into our bed and essentially latched herself on to my boob until 6.30am where I gave her free rein of my bedroom and turned on Zootropolis God you see a daily theme here ????), only vaguely aware (and interested) that she was tearing shit out of the bedside draw.???

She cried and scowled ?? pretty much constantly between 7am and 10am when we left for Sewerby Hall. Can anyone explain to me why it takes so fucking long to leave one place and visit another with children ?? If I want to go out, I put my clothes and bit of slap on, find a pair of shoes and I leave ??. If I want to leave with children, I seem to be stuck in a cycle of weeing, pooing, taking clothes off, putting clothes on, eating and drinking. What the fuck?????

When we arrived at Sewerby Hall ?, after almost constant fighting and whining in the car? (proving that I needed that flask of coffee☕️), Edie set the tone by slipping on the wooden play steps and cracking her face on the floor?. She screamed. She bled. I felt guilty. Shitballs.??

After I managed to soothe her (with a freddo?) we moved on from the play area, to have a look at the magic show??, which she absolutely REFUSED to sit for, so while the boys watched the magic show with my mum (complete with Reuben whining about how he didn’t like the noise) we went for a walk around the country house?. Which was beautiful, they even gave me a bizarre bum-bag style seat to shove her on leaving me feeling like a horse ??? who’d just been saddled, though it was remarkably comfy!??

The day continued with smatters of fun✊? but buckets of bitching??and wonderful phrases from Toby like “I just like breaking stuff”… After he broke stuff.? When we finally got lunch some absolute bellend ?? decided to walk past Edith, who was having a screaming fit for the bajillonth time, and loudly exclaimed “Oh for God’s sake” as she exited the cafe. ??The only reason I didn’t follow her and give her a piece of my mind was because I am mature and refined… And I couldn’t see which way she went. Ball bag.

Just before we left, miles away from the toilets??, Toby completed the experience by announcing loudly “I NEED A POOOOO”?, while bouncing up and down. Just as bears ? shit in the wood ??, so does Toby. That was fun finding a bin with those bundled wet wipes????. The boys fought and screamed as loudly as their little hyper-for-no-reason bodies could all the way home. Edith slept until the last 10minutes when she gracefully woke up for, you guessed it, another screaming fit☹️☹️☹️. Hooray.

In order to stay “holiday diet friendly” I’ve just suffered a bowl of cauliflower rice (who the fuck thought that heinous stuff up?) and cheap Asda packet curry???. Adam’s exact words were “thank you for trying sweetheart, but I don’t think we’ll buy that again will we?” ? No. No we won’t.

All in all today has been fucking abysmal and I am going to drink wine from the bottle… Totally nulling the effect of the cauliflower-bollocks… ??

How’s your day been?

P.s – I adore the joy on my face in this picture, Toby is such a happy bunny, Edith is picking her nose and Reuben is hyper as fuck. He squeezed my boob just after this. ??

Best of all, you can join in too! I’ve asked my readers to join in too and their stories as HILARIOUS! Exactly the same as mine, the ups and downs, the temper tantrums and the tears, cuddle and kisses.

We’re sharing LIFE over on facebook, want to join in?