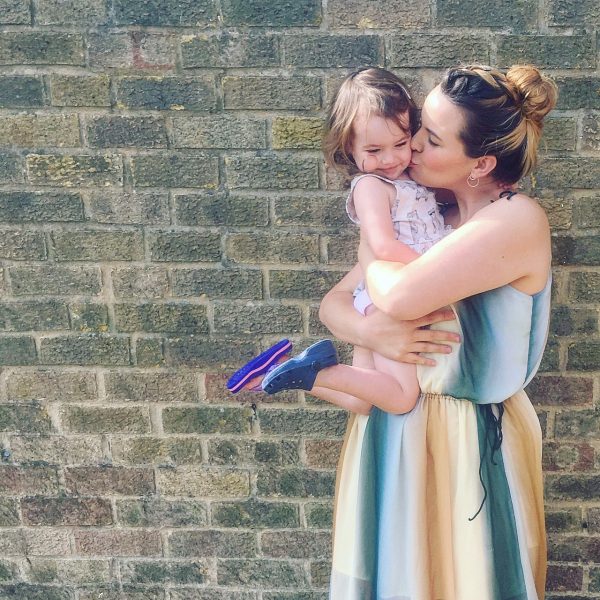 Last week a celebrity launched a big public complaint about how British Airways shouldn’t be using the word Princess in their advertising. It is a bad image to portray to girls and was used to describe girls as a general whilst pushing a Frozen watch.

People, I think we missed the point and need to have a bit of a tug on the old feminism reigns.

Stop moaning about the word Princess and start getting involved with the bigger picture. The argument was that we are limiting what girls aspire to by calling hem princesses, that we are giving them the impression that is their lot in life and that they can like it or lump it, but hey are there to be delicate, pretty and an object to be picked up and put down without much substance other than whether they contoured properly.

British Airways announced that they were sorry, they employ more women than any other airline and they pride themselves on gender equality. On telling girls that they can succeed in a gender biased industry. Well, BA, you’re advert didn’t tell girls otherwise. My issue with your advert was that the watch was marketed exclusively towards girls when it should have been “the perfect gift for your little royal” as I think a few months ago my 4 year old would have been all over that like a heat rash on in summer. The use of the word “Princess” is not, and should not, be offensive… provided it isn’t the ONLY word used for girls.

We live in an age where we seem to be forgetting the wonder of imagination. I remember telling my dad “I’m not your princess, I’m a tiger” (issues) and from then on his nickname for me was “tiger”. That didn’t mean I thought my limitations in life were going to be for orange and black clothing, zoology and aggressive behaviour around meal times (although that last one is a fundamental part of my character). No, it was just a nickname – he would also tell me I was a princess, I could be a vet with my love for animals etc. He would buy me make up and perfume as I got older and so would my mum. It was something that I never saw as holding me back or trying to imply that I could only be limited to one thing or successful if I was pretty.

“Princess” does NOT cause an issue for young girls like it did in the past. If you look at the current “princesses” we have, they are rather strong role models in comparison to those that are portrayed in story books (which I do have an issue with. I mean, no, you can’t marry me because you defeated the troll and my dad said you could. No). So look at Kate Middleton for example. She is a well educated, strong character who has broken away from the “pretty princess” image a number of times. The same goes for the Princess of Spain. She is the heir presumptive. She’s not a consort, not awaiting a man to take her thrown. It’s HER thrown. I would teach my daughter that a Princess becomes a Queen and a queen? She’s a fucking BOSS.

There is nothing wrong with calling girls “My princess”, provided it is balanced with other things, in exactly the same way that pretty or beautiful should be treated. Marketing shouldn’t be made to shy away from the term because it sends the wrong message, it doesn’t, what sends the wrong message is the way we have taught generations to view the word and the role. We don’t do that now, we shouldn’t do that now, so we need to move past that and teach girls that “Princess” is just another way of saying “Leader”, “Future Boss” and “Awesome”. In equal proportions, we need to teach children that every career is open to them. From being a pilot to vet to blogger or youtuber.

Nothing is to be mocked or dismissed.