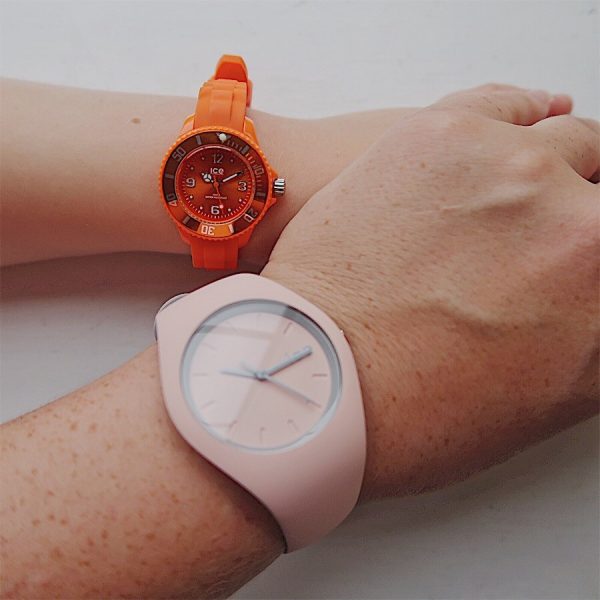 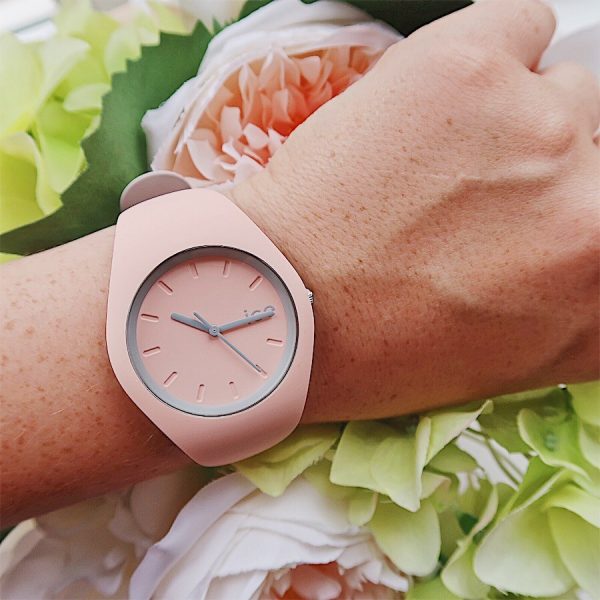 I can really see a difference in Reuben lately. Yes, he’s still having a temper tantrum at 7.02pm because he has to go to bed and yes, he’s still shrieking “pew pew pew” like a Star Wars battle ship as he runs around the living room like a caffeinated puppy on acid.

Then there are the subtle changes.

He’s working harder on school things, knuckling down to put some real effort into writing and reading. From an educational perspective it’s not just the writing and the reading that he has become more interested in. He’s suddenly started asking about telling the time more and more – though I suspect that is less about the actual learning and more about wanting to be able to tell us off if we are jibbing him out of 10 mins play time before bed… 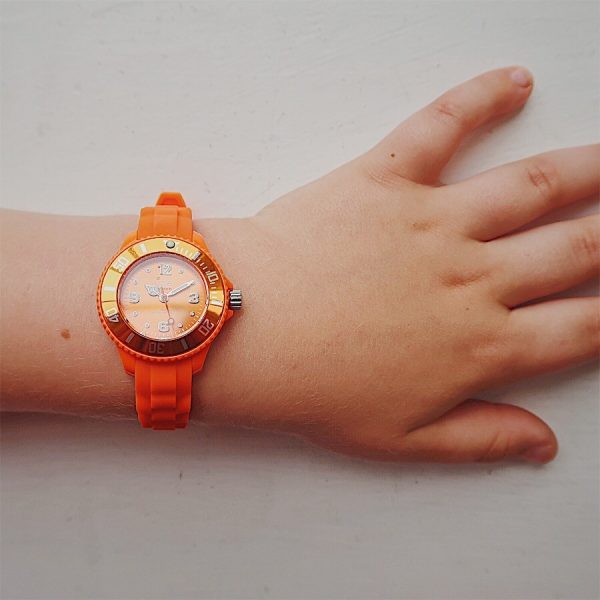 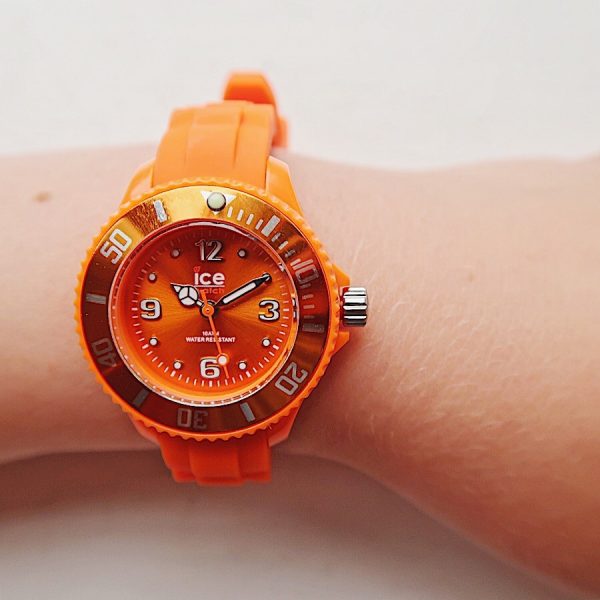 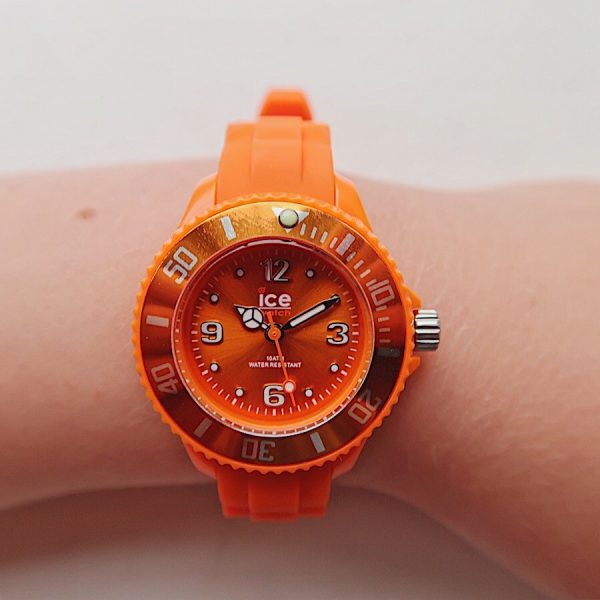 Anything to add? You know what to do!