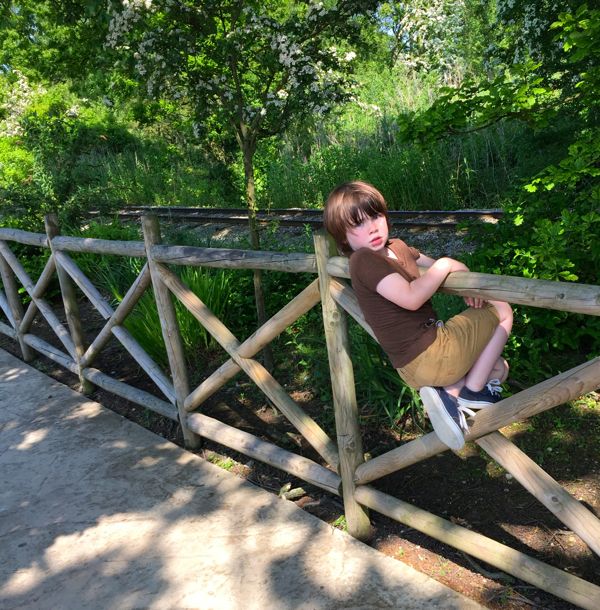 “Reuben, what is this?” I bark at the boy as I find yet another piece of one of his supposedly prized transformers broken on the floor, pushed to the side where he has clearly left it in his destructive wake.

“Um… Well… It’s a piece of my broken Ultra Magnus mummy… I didn’t want to tell you because I knew you would be angry with me.” He replied sheepishly.

He’s not wrong, I am pretty pissed. It’s the second Ultra Magnus toy he has been bought (admittedly the first was his dad’s toy as a child that he passed down to him) and now it’s broken again. I realise he is only 5 but he really does seem to have a heavy-handed, couldn’t care less if it breaks attitude that I fear only comes with being an over privileged, middle class child in 2016. Shit, that’s my fault. Maybe I should direct some of that anger inwards… So what to tell him?

“Well baby, yes mummy is cross, it’s not fair that you keep breaking these toys, but I’m MORE cross that you have broken it. You should always be honest and tell the truth. If you break it, come and say.” There, that would do it. But it didn’t. He replied, “But mum, then you’ll shout at me and tell me off…”

Humph. It’s true, I would tell him off. Shit.

The thing is, where do you go from there? So, I want to raise kids that don’t lie, uphold the law and practice honesty… But I also don’t want to lie to them. If you do something wrong, you ARE going to get into trouble, whether you come clean or not. The brutal reality is that you are going to have to answer for your actions, and if “in the real world” you walk up to a police officer and tell him that you did something illegal like drive dangerously or get into a fight, he isn’t going to pay you on the back and say “thanks for telling us mate, off you trot, we’ll waive this one for your awesome honesty.” We don’t do high fives for being honest in the real world.

“Well, the truth is Reuben, yes, I would still tell you off and you might have something taken away from you if I thought you’d done something wrong like breaking it so your brother couldn’t play with it, but beautiful boy, if you are honest you will get into less trouble than if you lie”. There, I suppose that’s the truth isn’t it? If you murder someone and plead guilty then you are more likely to get a lenient sentence right? Bit of a stretch from breaking your transformer but hey.

You could see the little cogs turning. You could see him coming to the conclusion that I was having him on, because in his little mind all he heard was “you will get into trouble” and everything after that was the ramblings of a mad woman who just loves to banish him to the thinking corner and take his toys. I could almost hear him saying, “yes, but if I hid the evidence and I’m lucky enough that you don’t find it until it’s too late to know which one of us did it, or even better Toby or Edie is holding the smoking gun, then I’m Scot free..”

So, how do you raise honest kids when the reality is honesty will often land you in hot water, whereas lying and sneaking will often keep you out of hot water… Until you get caught at which point you’re screwed?

Maybe I should wait to teach him about moral fibre. Until then, I suspect I will be finding lots of hidden transformer bodies and my son won’t be pleading guilty at any given moment!

What are your thoughts on teaching kids about honesty?