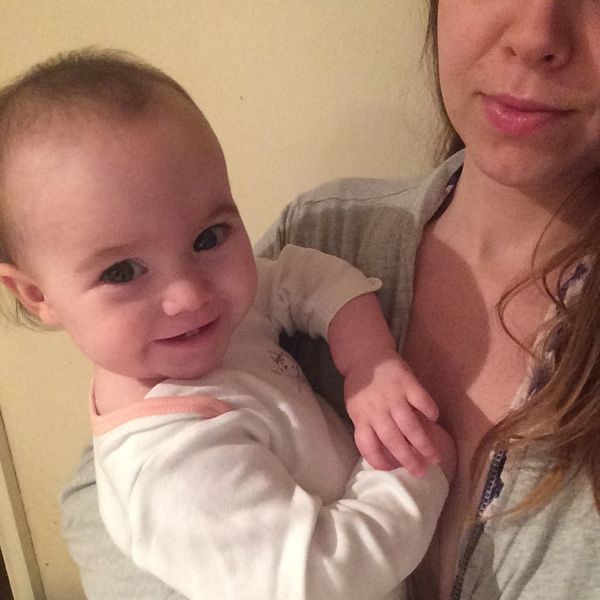 I think if we were all honest we could admit that there are certain aspects of parenting that each of us don’t like. Seriously, even if you are Mary Poppins, chances are there is SOMETHING you hate about parenting. Mostly I love being a mother, I always wanted to be a mummy right from a young age and I consider it my biggest achievement and the biggest achievement I will ever have. That being said, I have to tell you I dislike certain mundane things. Silly things that you would think I’d be ok with like playing action figures with the boys, I love to watch them but to participate? I feel like I’m gouging my eyes out with a spork. I don’t especially like the noise, though it bothers me far less than most people. I don’t like the way that my control over what happens to the children is slowly slipping away as they grow and spend more time away from me.

These might be dislikes, but they are not things I hate about being a parent. No, that honour rests firmly on the shoulders of sleep deprivation.

I hate being sleep deprived. Who doesn’t? Some people seem to cope with it relatively well, but I am not one of those people. I’m the person that has developed a coffee addiction since the birth of her third child because tea wasn’t cutting it. Sleep deprivation turns me into a shadow of the woman I once was, and I miss feeling like me because of it. I’ve talked about how Edith doesn’t sleep well on here soooo many times (Oh, you hadn’t noticed?) and I have found so many mothers are struggling with the same thing, but we don’t seem to talk about how debilitating it can be. Or how much we hate it. We smile and joke about how it’s all worth it, but deep down at 3am when you have had spats of 20 mins sleep only to be woken by a one year old that doesn’t need anything other than a snuggle and a quick tipple, you can’t help but ask yourself, is it?

In the light of day, of course, the answer is yes for the most of us. I just think there should be more out there to really talk about the effects of sleep deprivation. It sucks, and no amount o coffee will really help it. It’s one of the foremost torture techniques known to man, and that should tell you something! It’s a leading cause in postnatal depression and it is so hard to cope with. I have friends who have said to me that they aren’t planning on having children any time soon because they don’t think they could cope with the lack of sleep. They need their cost 8-10 hours and without it they turn into something from The Walking Dead (not Daryl…). Last night I had roughly 3 hours at best, rarely getting into proper sleep because it was an especially bad night with Edith.

We spend all our time saying to childless friends who raise these concerns “ohhh you get used to it”, “you adapt” but let’s not lie to them. No you don’t. You change. Unreservedly. That person you are when you are tired becomes the only person you are. There are glimmers of the old you, but by and large sleep deprivation turns you into someone else. Even if you appear the same to those around you, you don’t feel it inside. I find myself to be weepy, insecure and almost needy. I want constant reassurance from my husband, affection and cooperation from the boys and I’m irrational. I’ve never been those things before.

Sleep deprivation sucks, let’s talk honestly about how much.