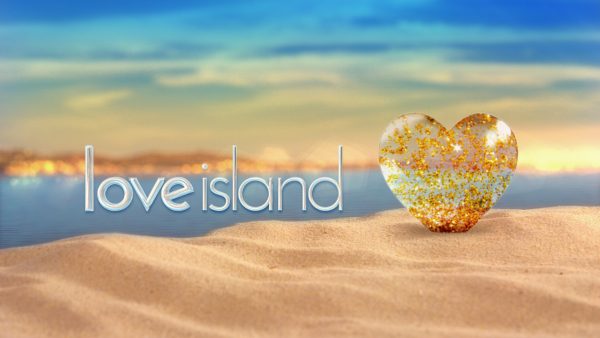 I will confess I have never watched Love Island before this season. Who are these people that watch this shite? Ha, clearly not me, I thought as I stumbled past post after post of it on Instagram, twitter, facebook… well every bloody where actually. You couldn’t escape it.

There was a small part of me that felt like I was missing out. Should I watch this? It sounds… well it sounds AWFUL. A group of young adults, selected for their looks and fiery/inappropriate/thirsty (as in desperate for attention, see I am down with the kids Adam) personalities and lack of intellect to stop them from making the god awful decision to become today’s reality TV star and magazine sensation, and tomorrow’s hamster cage liner… all thrown onto an “island” and watched by TV cameras to see who will shag who, who will do the dirty on who and, according to one contestant who managed to shit on his new “partner’s” bonfire, who will win the game, which effectively means winning £50,000 and a vague notoriety for a few months as that person on Love Island.

I feel like this is still a fairly accurate description of Love Island, but there was a part of me that wanted to see this car crash TV and in a moment of madness I flicked it on. I CAN’T STOP WATCHING IT. With every episode I can feel my intellect diminishing, I know deep down that it is harming my brain cells but… it’s fucking fabulous. From the way that they shoot it to the contestants themselves, it’s just insanely fabulous in every mortifying way.

I like to tell myself that I’m watching it for the insight into how human psychology works and all that jazz but honestly I’m just not. I’m watching it because I can’t look away and I’m not sure whether to be ashamed of myself or delighted that I’ve discovered such FUN. We put it on with every intention of having a giggle and being utterly appalled by how rubbish it was – to clarify – Adam is still team WTF is this shite – but I’m sold. Just in case you haven’t been watching and you needed a summary:

Samira isn’t into Alex who she was forced together with but he’s a feckin Doctor and sweet, what is wrong with her? What? There is something wrong with you love. FOR REAL.

Danny Dyer’s daughter (ahem, no one pulled any favours on the show of course, natural selection and all that) Dani – also, LOL – is coupled up with the cheat and I’m considering a petition for Gogglebox with JUST Danny Dyer watching his daughter date the cheat of the game show. Ta, ITV, if you could hook this up then we can be BFFs.

Laura likes Wes… she’s INVESTED in this relationship, but not as invested as Kendall needs to be in her waterproof mascara because she has done nothing but CRY over Adam choosing her when she was so invested in Niall, (after 22hrs because, ya know, Love Island time isn’t like normal time, it’s like dog years – they have totes bonded and struck a cord.

Hayley can’t pronounce her partner’s name properly, it’s Eyal – and yes, you’re allowed to sing it to the tune of Old Macdonald – but she’s admitted she’s not that into him which, to be honest doesn’t surprise me as he came in with a strong pitch for deep and meaningful and, bluntly, that doesn’t really strike me as the vibe that someone who can’t work out that Love Island is a game show is going for…

They threw in a couple of new girls too Rosie who is a solicitor (gosh, that law degree has been well earned hasn’t it) and Georgia who is a shots girl from York… which caused all levels of mayhem for the current girls because OMGee they are already so in love right? The girls were green with envy, so angsty and – oh it was just fabulous to watch. Not even sorry.

So that’s the run down… ish… and as you can see, I’m more invested in it than is healthy. For anyone.

So, neatly boxed for you, here are the pros and cons of the Love Island:

So yeah, I like Love Island and I’m possibly watching it now on my phone whilst I type this…