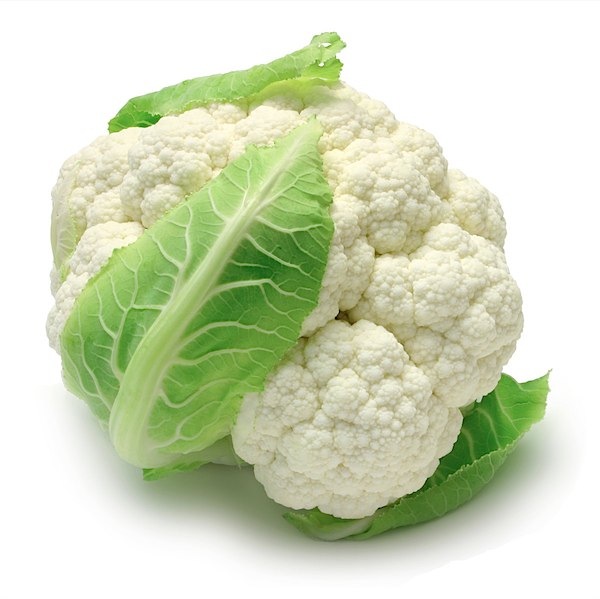 What’s happening to baby this week?

This week, baby weighs almost 2 pounds and is about 14 1/2 inches long with her legs extended. That’s the same size as a cauliflower! Baby has regular sleeping and waking patterns now and has a super active brain because of all the tissues developing. The good news is that, though her lungs are really immature and would need a lot of medical help, she could now survive outside of the body.

The reality: How have I been feeling this week?

Well, you may have noticed that there was no week 26 in my pregnancy diary, because I was quite poorly towards the end and I had to have a little trip to my triage to check a monitor and check over from the midwives! The problems are largely due to my low ferritin levels (which are 8!!) but also because after a very stressful and active week last week, baby dropped right into my pelvis and practically became engaged! Unfortunately this caused me to have contraction like pains for a few hours and gave everyone a bit of a fright. The other thing that has happened this week is my stomach acid has been causing real indigestion, something that hasn’t been much fun at all either.

Good news though, baby has some really regular movements so I have been able to spend some time with my husband enjoying feeling her movements in the evening. I am also in the process of redecorating the upstairs (we’re having a huge bedroom shuffle!) so my nesting has really started to kick in… in fact I think it kicks in just after conception, but hey!

Yes, I still have a thing for Wispa Gold, though I think that is more about a liking for them than anything. I also can’t seem to get Chilli Ramen out of my mind so I have been making that quite a lot. I’m really hoping that particular love stays, not only is it good for me but with it being mainly liquid the soup and chilli help with any constipation (especially now I am on iron tablets!) and noodles fill me up!

The bad, adorable and downright funny.

A friend of mine posted a picture on her Facebook profile, with the caption 2 weeks to go. I showed it to my husband, who looked at me and smiled, because I was distraught that I looked 10 times bigger than her already! Needless to say this is her first baby! I think I was her size after about 2 weeks!

Toby is obsessed with finding his belly and keeps saying ‘here it is’! He lifted way top up the other day only to be completely baffled by my over the bump jeans! His little face was such a picture!

The ferritin deficiency, the labour style pains and the tiredness have all been trying this week. I have also been getting a few headaches, though we think that is more because I need to wear my glasses more often than anything sinister!