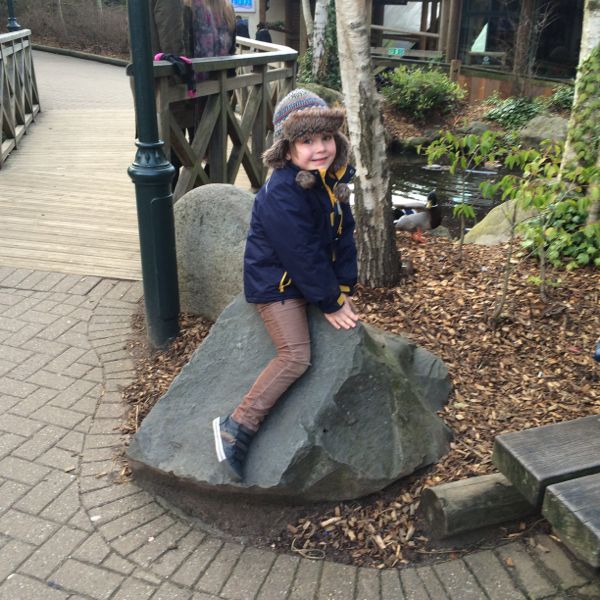 So a couple of days ago I was asked to have a chat with BBC Radio York again in my capacity as a parent blogger and ‘mum in the know’ (ha!). This time the topic was pocket money, after Halifax bank announced that on average children between the age of 7-15 are give £7-10 per week in pocket money.

Does that surprise anyone? It certainly doesn’t surprise me.

The truth is this generation is entitled, often privileged and money has a different value to what it did in days gone by. Don’t get me wrong, this isn’t the case for all, and I’m not suggesting that the generation is flawed or unable to feel gratitude for what they have, rather that it has become the norm to give them everything and as such it comes as a shock to them when they don’t just get.

So pocket money. Do you give it? If so, how?

We do to Reuben, but on an “earn it” basis only. He gets “pennies” as he puts it for certain little things, like helping with his siblings, helping with dishes or laundry and having an especially good day/report from school. The amount is minimal, but he is told he can spend it, or save it to buy something bigger – the idea being that he learns that money has a value and the bank of mum and dad isn’t permanently open and ready to serve.

I’m not suggesting that we don’t buy the kids things, we do (farrrrr too much) but we also try to utilise pocket money to try and ingrain the idea that money has to be earned, after all Adam and I have to work for our money, as have my parents, his parents and the generations before them. I wrote a post not so long ago about chores and why I think it they are a good thing right from as young as 3-4 years old. It’s not robbing your child of their childhood, nor is telling them they can’t have something unless they earn it. It’s helping to build the foundations for their respect of finance and an understanding of how the real world works.

The study from Halifax was especially interested in saving money, more specifically getting children to save, another concept I’m firmly behind. We will teach Reuben that if he has something in the shop that he wants, but has only earned £8 and it’s worth £10, he needs to earn some more “pennies”. He once decided that he wanted a £30 transformer from Toys R Us, and managed to save up for it in only a matter of weeks – 20p here for helping me get nappies for Edie, £1 there for a good day at school, 50p for helping to do the dishes… and fleecing his Maw Maw too, of course, but what else are grandparent’s for? It’s good for his counting too, after all, laying out his money and physically counting it can’t be a bad thing, and it teaches him – in a world where money has become a non physical entity, found online or via contactless cards – that cold hard cash is a real thing. Something that he has to monitor, be aware of and earn.

Essentially I’m hoping to raise children that understand money, and can keep themselves out of chronic debt, which I really do feel cripples so many adults nowadays.

How about you? Do you give pocket money, do you make kids earn it and do you encourage saving?