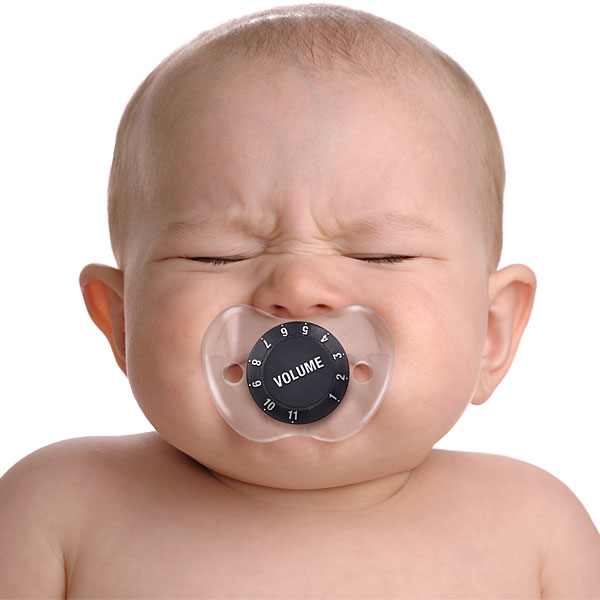 Mute button or protector against SIDs?

Pacifiers are something that really seems to have so many different pros and cons, all totally dependant on what you’re reading or who you speak to.

Last week I was speaking to a lady who was expecting twins (!!) and she told me that she had been reading a study that advocated soothers as a possible preventative for SIDs, so felt that she really had to have some in her arsenal and encourage her newborns to use them. On the flip side of that, another mum-to-be who I was speaking to at my son’s preschool (it’s montessori) was dead against using soothers for her own kids as she felt they were often used to ‘mute’ babies and had read an article that suggested using a pacifier could cause issues with speech and communication.

Personally, I’m not a fan of pacifiers and I haven’t used them for any of my kids. Mainly because they never really wanted them but also I just feel that they are a physical barrier for the child to overcome if they wish to talk or communicate and all too often I have seen a child start to scream and a pacifier shoved in their mouth almost as a ‘switch off’ for the noise, which is not for me. The boys do have teddies each though so I find they sooth themselves that way.

As always to each their own, I just wondered what you felt about the topic?