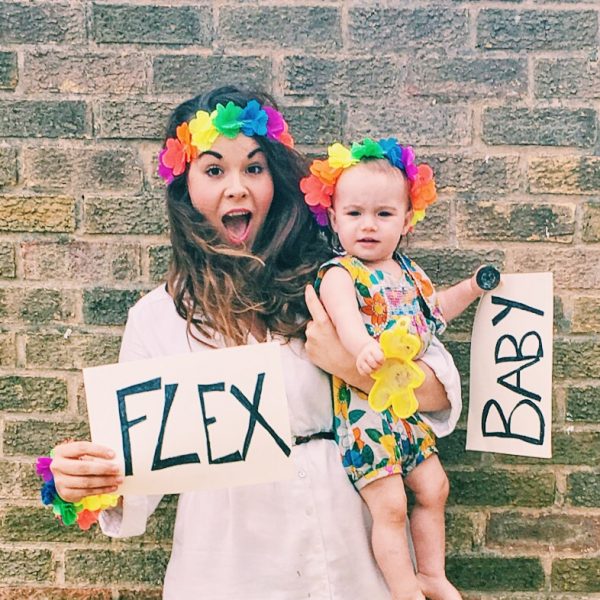 Last week I was asked if I would like to go on a well known morning TV programme to talk about a post I wrote over a year ago. It was shared by another blogger and obviously the powers that be at the TV station got wind of it. The post was “Being a SAHM is not a job”.

This post, though shamelessly click baiting with its title, is a post about two things that bug me. One, societies determination to undermine parents to the point where we feel we need to justify just raising our children as a “job”. It’s not a job. It’s hard work, but again, not a job. A job is something you are paid for – a job is not an adequate description of what a “stay at home” parent does or is. Two, I resent the term “full time mummy” because it implies that someone is a part timer somewhere, and that just isn’t true. We’re all full time parents. Whether we work full time or remain unemployed to raise our children, we’re all equally valid.

Now I don’t know about you, but I take exception to the implication that the audience wouldn’t be interested in something that would seek to bring parents closer together or that they were, in fact, too thick to grasp the concept that someone wasn’t playing the Daily M(f)ail game and trying to put the cat amongst the pigeons. A bit of positivity on TV when relating to parents? Yikes, we couldn’t have that. Here’s the thing:

The word controversial was bandied about in that conversation, but the truth is, I AM a controversial blogger at times. I’ve written about my views on abortion as a women’s rights issue, transgender equality, the impact terminology has on how our sons view rape, why we shouldn’t teach our children to be colourblind and racism and talking to children about sex, death and political issues. Controversy is the bacon to my sarnie ladies and gentlemen.

When I do write a post that people have strong opposing views to, I do not write it to divide. I write it to share my point of view, usually politically and in relation to my children. I do not intend to drive a wedge between mother and mother. I will never intentionally play a parent off against another parent because, ultimately, we’re all in this together. Parenting is tough, do we need to add judgement and reproach into the mix? No. My most controversial trait is my unwavering determination to remain as liberal as possible in as many situations as possible.

Ultimately, I couldn’t change my take on the post and I was unwilling to make my focus that being a stay at home parent wasn’t a valid use of one’s time. It meant I lost the opportunity to be on the telly-box, I lost the chance to fling open a potentially career changing door… but I’m not sad that I did. If I had dragged myself to London, slapped my mush onto the not-so-big screen and demoralised someone purely for the career boost, that wouldn’t be me and it wouldn’t be in keeping with how I’ve managed to grow a wonderful following the way I have.

Everything about Toby & Roo is designed to bring parents closer together, and people too. To help us support one another. From the mum getting ready to take the kids to school on a morning before she goes home to tidy the house and take the baby to play group, to the mum who is glupping down coffee at the rate of knots before she speeds off to work. It doesn’t matter, we should all be supporting one another.

I am not a divisive blogger. And that isn’t going to change.