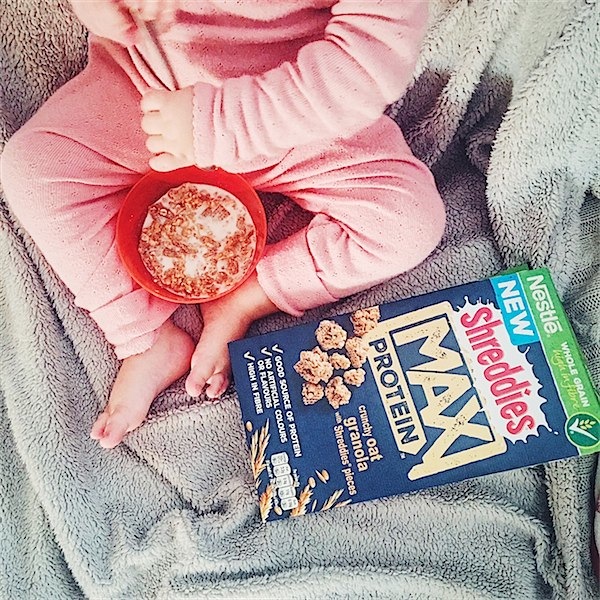 I have to confess I’m not really much of a breakfast person. I know I should be, but I rarely (in fact almost never) have breakfast, I just don’t feel like it.

I think I also struggle because I’m not really ‘in’ to breakfast food, I don’t really “dig it” so to speak. Even as a child I was never a fan of cereal and I genuinely don’t have time on a morning to cook something, what with organising three children who are like little balls of energy ping ponging around and taking it in turns to dirty or remove various articles of clothing whilst I’m trying to sort things out. They live to torture me, seriously.

This week I was sent some of the new Nestle Shreddies MAX, which is a new granola that combines Reuben’s favourite cereal – Shreddies – with crunchy oats and, to be totally honest, I was pleased because I thought that the kids and Adam would have a new granola style cereal to try out. The last ones we were sent went down so well that they were gone within a matter of days and made pretty much everything you can think of: chicken strips, fish fingers and even cheesecake. Nom. So, I was pleased for them, but not me. Granola? Cereal? Bleurgh. It’s up there with salad – that shizzle ain’t happenin’ thank you kindly. 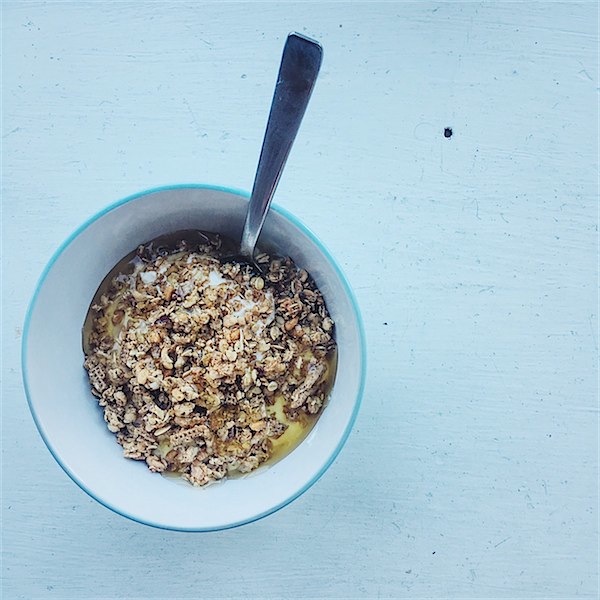 Now in the interest of being transparent and never recommending or promoting anything I don’t believe in (looking right at you, Younique, nope I don’t want to sell your products -_-) I thought I’d have a little nibble because, well, this looked quite tasty. Obviously I was going to do my usual and wrinkle my nose while spluttering something about how I hate granola and cereal and it tastes like cardboard but I couldn’t on this occasion. I genuinely really enjoyed it! What started out as a “I’ll try it” turned into four bowls at my desk in what resembled an overgrown hamster nibbling at dry food whilst charging about in her wheel. Later that evening I copied Adam and instead of the muesli he would normally put on his Greek yoghurt and honey, he had shreddies MAX… and it was bloody delicious. 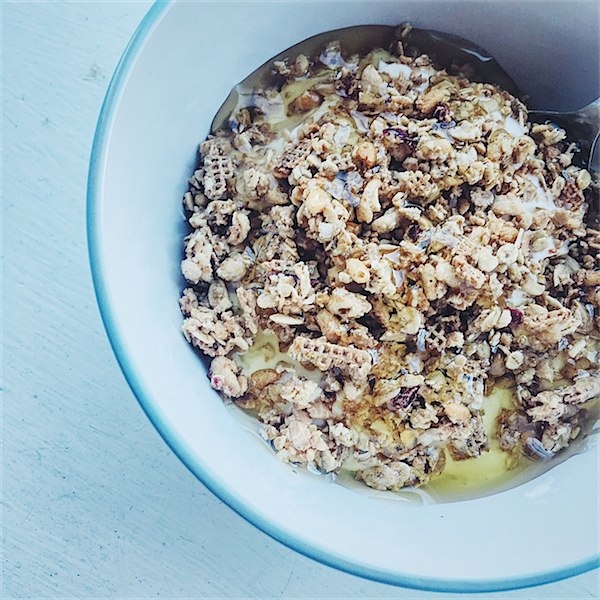 It got me thinking, I usually fuel myself with coffee for the majority of the day (health guru or what?), I’ll occasionally have lunch but more often than not, I will drink coffee and work, sort out whichever children are with me and eat when everyone is in bed. Just by having one bowl of yoghurt, shreddies MAX and honey I felt this surge of energy that I don’t usually get. I felt productive, I had no desire to snack or nibble at the desk and I didn’t actually drink as much coffee. I’ve always been that person that reads these kind of things and thinks “yeah right” but it was true. I felt BETTER for having breakfast, more energetic and like I could actually achieve something. It felt almost like a starting block for the day ahead, less “take on the world” and a more realistic “get to school on time, without feeling like I need to lie down afterwards”. 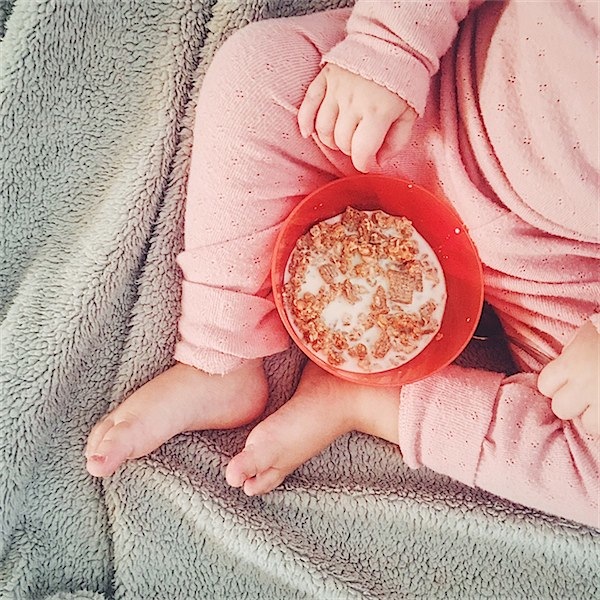 Of late I’ve been lacking in consistency at work, I’m finding myself struggling with writers block in the return from holiday – a combination of post-holiday blues and being full of man flu – which means some days I would normally write a post, I’m leaving the pages blank. I feel like with this surge of energy on a morning I could really tackle that, put more back into my work and not let the instagram filters carry me so much. I also feel like, by showing the kids that I will eat with them, I’m giving them that foundation they will need to not be like me when their older and try to fuel their day on coffee and hope!

Do you eat breakfast? Does it give you a boost?