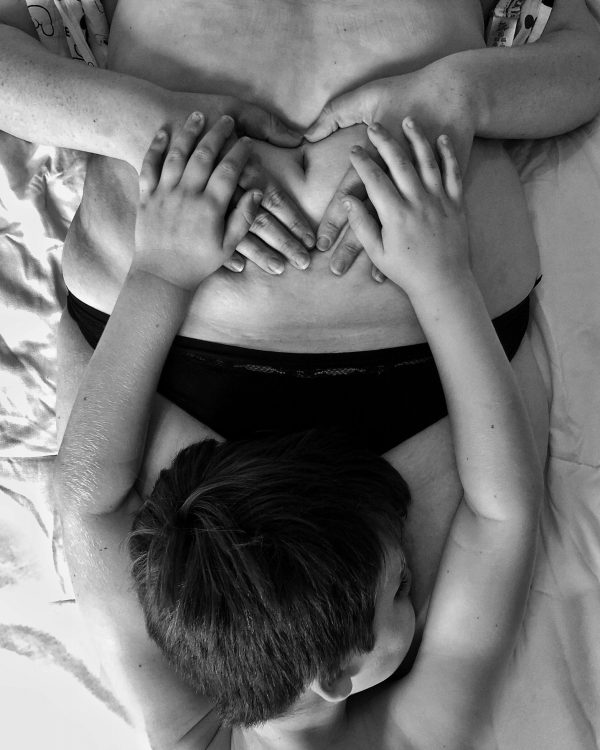 Last month was a bit of a manic month for me, so I didn’t really get to chat about a lot of the things that are really important to me relevant to that month – specifically Pregnant then Screwed’s Equalitea movement across social media on September 12th – the day that Toby had his operation. Officially this is the day that, when compared to our male counterparts, women will start working for free.

The moment has somewhat passed but I still feel like I want to talk about this small event that took place but shed some real light onto what is still a huge skew in gender equality in the UK. It’s disturbing to know that the Institute of Fiscal Studies revealed that 20 years after giving birth women are likely to be paid 30% less than fathers but perhaps more disturbing is that this is routinely laid at the feet of the women who it discriminates against – they chose to give birth, right? Well, yes, of course that is correct, but let’s dissect this before you start to wave the male activist flag too high.

We live in a country where childcare, though available, is priced so far out of reach for so many women that it is simply impossible for them to return to work and as women are often still automatically considered the primary carer, regardless of whether the father wishes to be the primary carer, the responsibility falls to them to give up their job. 54,000 women each year face the issue of being pushed out of work for procreation – something that men simply do not face at all. When my own husband took his measly two weeks paternity leave he was told that he was overdoing it and really should only be taking a few days – what did he need to be at home for? I gave birth and I was there so why was he needed for a baby? It’s demoralising to think that women who have worked so hard to forge careers are automatically put in the position that this is *their* responsibility, like the phrase it takes two to tango is suddenly flung out of the window with the rose that was placed through Senor’s teeth.

We have a real issue in this country whereby mother’s are effectively being discriminated against time after time and we just turn a blind eye because, well, they chose to have children. What about flexible returns to work? Why are so many of them denied or simply not offered in the first place? We are stuck in the 1950s with a mentality that declares people must have their bums in their seats between 9-5 and if you push the baby out then you are the one that is responsible for it… unless you want to go on holiday and made the unfortunate choice to give your child your partners surname and your own differs, in which case you better carry proof that this child is yours.

For myself I left mainstream work to work flexibly blogging and social media advertising (yes, it’s a real job, yes I own a company and no, I don’t always work in my pjs) but what I wondered when we were all discussing equalitea was if anyone had taken the chance to look beyond the issue of motherhood in relation to the gender pay gap and look at the flexible industries like mine to consider if there is a pay gap. I distinctly remember being at an event and being told that men are less likely to be requested as “influencers” but they are paid more when they are. At the event there were 3 men to around 30 women (a skew that I find frustrating – especially at parenting events, you’re lucky if there is one dad and do you know why? They’re all at work and unable to get flexible working requests or to break away from the “man work, woman home” mentality) yet the men in the room – according to the person running the event and subsequently paying them – were being paid much higher than the women. They were in short supply, good male influencers… It all adds up, for every time that a man is paid higher than a woman, be it in my industry or another, we have to ask why if they have exactly the same niche/job title. Why are men paid more than women, and why do we make excuses like “she chose to have a baby” when the choices presented after that are the real determining factor here or “male influencers are in shorter supply” when it’s made extremely difficult for them to progress into a freelance career if they are expected to be working a Monday to Friday 9-5 for life.

I have heard so many rational reasons as to why the pay gap doesn’t exist, so many studies that suggest that it’s getting better if it does, in fact, really exist at all. Women in their 20s now have a pay gap of only 5% according to the Resolution Foundation, but when we look at that it is easily explained by the fact that we are waiting longer to have children, the average now being over 35. Why are we doing that? We’re doing that for a career and with it the independence that we will have to give up as soon as we do choose to procreate.

If you want to know more about this topic or you are one of 77% of mums who feel that they have faced inequality and discrimination in the work place then you can find more information on Pregnant Then Screwed, they offer a helpline (which Jodie and her team run off their own backs) and their campaigns are strongly supportive of women (and men) who have faced discrimination in the workplace and are looking to do something about it.