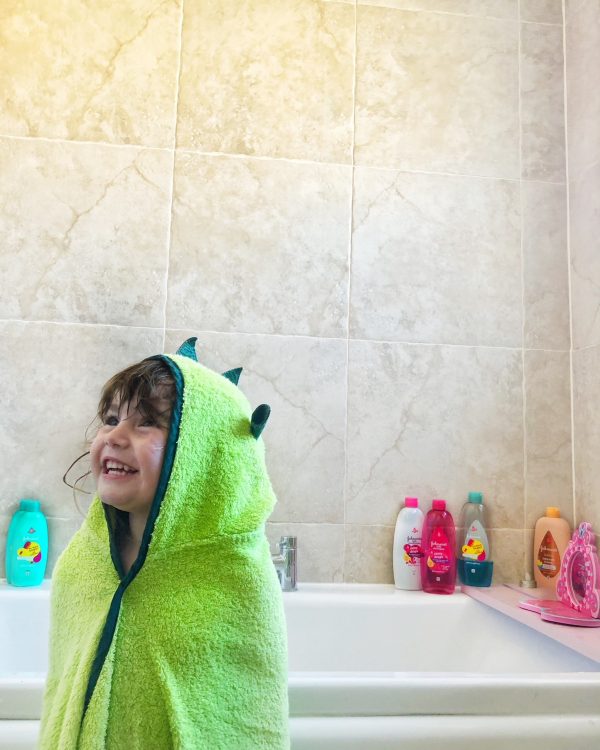 Let’s have a chat about hair.

Between nits (can I get an BORKKKK) and tangles from Edith’s lush long locks, I feel like I spend 90% of my life talking about hair.

I never really experienced tangles until I had Edith. Toby had his hair fairly long but it isn’t curly like hers. It doesn’t tangle the way that hers does, Edith’s hair can be a nightmare. If we don’t have it combed and plaited every night, she gets a knotted mass and looks like a feral wee beast. The worst part is that Adam absolutely can’t stomach brushing her hair because she squeals like a stuck piglet so that role falls squarely on my shoulders.

Before we had Edith I would use shampoo on the boys, but never conditioner. At home I always used Johnson’s Baby Shampoo as it was probably the only thing that didn’t cause their eyes to sting which in turn would cause screams that would fill the bathroom and echo through my noggin well into my first cuppa post bedtime. A few times on holiday we used the adult shampoo that we had in our bags, mainly because we didn’t have anything else on us and there was absolutely no way that I was forking out for a whole bottle of shampoo on a mini break – it’s the Yorkshire in me, I can’t bare to part with £1.50 unless I have to. Nuh-uh. I had absolutely no idea that adult shampoo and conditioner is too harsh for children’s hair due to children having finer, more delicate hair, which is so much more prone to tangles and damage. If I’m totally honest with you, I always felt that kid’s shampoo was a bit of a waste of money… how wrong I was!

Reuben and Toby’s main hair issues centre around getting sweaty heads, grime in their hair and just general wash requirements. Reuben is FAR worse for nits than Toby, Toby seems to have a natural resistance, whereas Reuben is constantly picking them up. Combing through his super thick hair is a bit of a nightmare really, it’s not because his hair isn’t cleaned or is tangled, but purely the thickness of it. 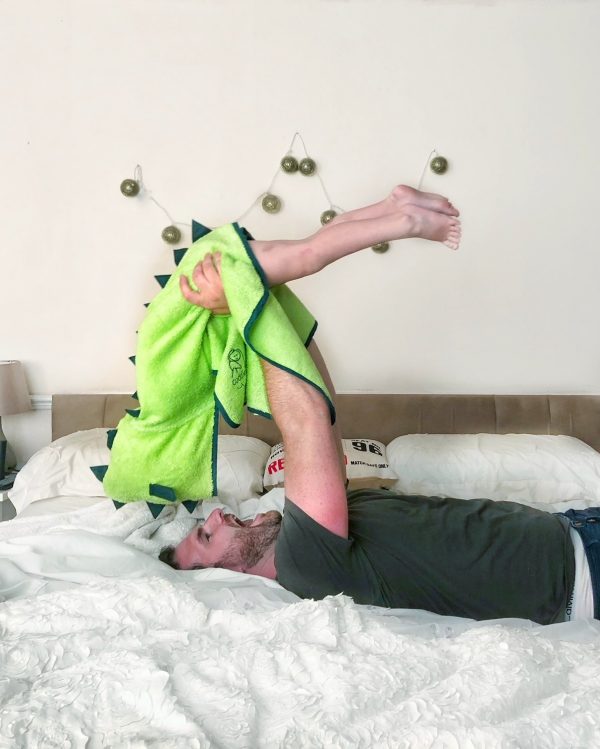 Did you know that THE most effective way to beat nits (according to my pharmacist) is to comb them out with conditioner? Have you ever tried to nit comb through ultra thick hair with a nit comb? Well it’s not fun and with Reuben is takes hours, meaning that we all end up cold and wet if we try it in the bath with conditioner on his head, or hysterical if we try to do it without because it pullllllllsss (or so he claims)! With Johnson’s conditioning shine spray I have found that we’ve met the best of both worlds. The conditioning spray acts as a conditioner, sliding the comb through his hair and allowing him to feel less of a pull whilst chilling out and watching the TV or his kindle to take his mind off it. Not only that but it protects the hair from damage because, believe it or not, combing his hair in this way night after night does pull on it and it does break the hair if I have to pull through a tangle.

Moving back to tangles and Edith’s hair, because it’s probably the most frustrating of the bunch. Our routine for Edith is to use Johnson’s No More Tangles shampoo and conditioner, which we leave on whilst she plays in the tub to soak in. From there we use Johnson’s No More Tangles spray to comb through her hair downstairs and finally we plait it. As someone who has very thick hair that is constantly knotty, but also who has really well conditioned hair because I’ve always been kind to it, I want to ensure that Edith’s hair is as well protected as possible so that it can flourish, ready for her teen years of bleaching, dying random colours and heat straightening, curling, crimping and whatever else she will undoubtedly do to it.

If you’re looking for tips on how to stop your little one from refusing their hair being washed, flick back to my previous post about haircare and Johnson’s shampoo over a year ago and see our “mermaid wash”. It really worked for Edith!