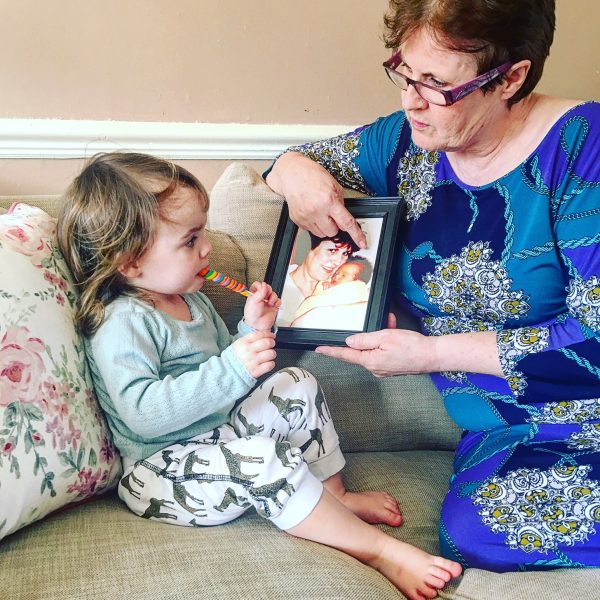 I have a question to ask you this morning… is your mum a “Mum in a Million?” I’ve been asked by Nectar and Photobox to talk about their collaboration on the #Muminamillion campaign and how they are celebrating Mums up and down the country over the coming weeks because, let’s face it, Mums are pretty much the bees knees. I have been tasked with talking about why I think MY mum is a Mum in a million, but I’m going to take a little bit of leeway and take it one step further – let’s talk about more than just our mother’s, but our sisters, our friends, our colleagues… aren’t they all Mum’s in a Million? I think so.

Starting with the easiest option – my mum and why she is a #muminamillion. My mum has been (and I know I’ve harped on A LOT in the last week, but I’m passionate about sharing the motherhood love and promoting that we are all in this together) raised me single handedly and remained a constant in my life – even now, she is my biggest supporter and champion. I chose the picture I have used because my mum is such an important and amazing feature in my kid’s lives, it is both heart warming and a reminder that I don’t have to do this motherhood thing alone.

What about the other Mum’s in a Million I know? Well, there is my husband’s mum, who worked relentlessly when her boy’s were younger to provide for them (again on her own for a huge chunk of that) or my blogging mama friend’s who are juggling running careers that are based on networking and travelling around and being present, while raising their children and trying to provide the best for them. To me, they are Mums in a million too.

I know (as I said above) I’ve harped on about Mother’s Day and I’ve had a few messages on social from some of you to say that you find Mother’s Day really hard – perhaps because your own Mother is no longer here or because you’ve not had the relationship with her that I have had with mine… and I get that, because I feel EXACTLY the same about Father’s Day. Yet, Father’s day isn’t just about your father or mine, it’s about celebrating Father’s who step up and rock that parental shizzle. It’s about celebrating EVERY father, and that is the same for Mother’s day.

If you have a Nectar card (I do, a new shiny one!) then you can take advantage of their current Photobox offers, it is insanely easy to link your nectar points to your photobox account and because of that I have managed to grab a personalised phone case for my mum (it is one of her Mother’s day gifts but I’ve let her have it early because Toby plays Pokemon Go on her phone and it is markedly cheaper than replacing her phone…) with a picture of my three terrors as they are now. They are the light of her life and that means so much to me, so there is no better way to encourage her to stop being a technophobe and keep her phone on her! 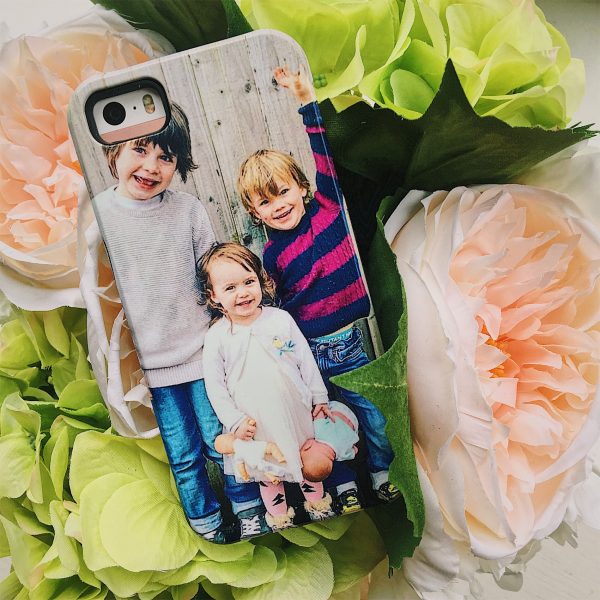 I seriously urge you to join in with Nectar’s competition, they have some of the most amazing prizes for Mums and it really is worthwhile sharing a picture of your own mother (or like I said before, a Mother who means something to you, a mother figure if you will) with the tag #MumInAMillion on instagram and explain why you have chosen to share that image. Don’t forget to tag @Nectar and @Photobox when you share, otherwise they might not find you – but the real bonus here is the potential to win the most amazing prizes, included 20,000 nectar points, £200 vouchers for Photobox and so much more… so, what are you waiting for, grab your mum a special personalised gift from Photobox using your nectar points and enter on instagram to win more!