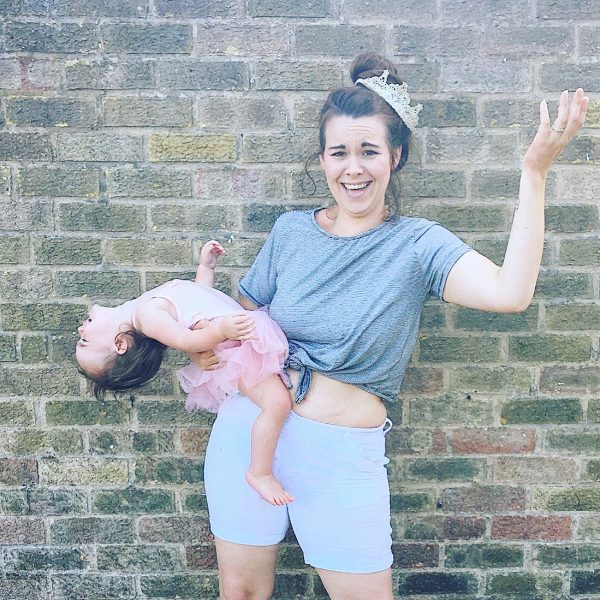 Things have been really hectic here lately. Adam has been unsettled at work with co-workers moving on and general discontent with the company, and I’ve been manic. Utterly manic with work. It’s gotten to the point where we’ve been discussing him finding a part time job or perhaps even staying at home for a few months in order to help me out and find something that either brings balance to him OR for him to stay at home.

I remember when Adam hurt his back just after we came home from DisneyWorld and he had to see a Chiropractor, he was so helpful with the things he could do. The things he could help with (and was advised to keep on with lest he just sit there and make his back worse) were things that I’m now struggling to make time for isn’t the day to day, and being the neat freak that I am, I’m beginning to find the piles of laundry in the kitchen; the dishes piled high and the toys everywhere, a touch suffocating.

I guess the problem is, we’ve always taken on the more “traditional” roles of family dynamics – I have worked part time, taken maternity and been the secondary earner in our home. Suddenly this isn’t the case and it’s something unexpected. I think as a family, despite both holding firm beliefs revolving around gender equality and men or women staying at home to raise the family without judgement cast, it’s a very different thing to believe in it and to do it. There is still a very poor attitude towards men who stay at home to take on what was the traditional role of raising the kids and maintaining the home. One you don’t *truly* appreciate until you’re faced with the decision. For us, it’s becoming a matter of semantics – child care costs are pretty shitty, and my work allows me to be mega flexible around childcare, but also (especially now I’m suddenly so busy) we want to make sure that we encourage the children to develop socially, so that means continuing with preschool for Edith. I’m often finding myself working unsocial hours because I need to lose a few hours in order to pick her and the boys up from respective places, not to mention dropping them off… would it perhaps make more sense to have their dad fulfil that role, yet he can’t because he is at work over the school hours with no option to flex.

On the total flip side, while it would be wonderful to have that extra support so I didn’t feel that the burden of maintaining our home and collecting the kids and working all these extra hours, what if I have a bad month? I think anyone who is self employed and doesn’t pay themselves a “steady” wage, where your work is entirely dependant on what you can and can’t fit in, could relate to “the fear” that they might not make enough that month to cover the bills… or the children’s party… or the school dinners, school trips… the list is endless isn’t it? We’ve become accustomed to a life with two wages, so what would happen if we cut back to one?

Lastly, Adam has always been a worker (apart from that blip in his early twenties that saw him speed through 5 jobs in 2 years, and the only thing he went hardcore at was FIFA – we don’t talk about that blip…) as a teenager he worked his way up through the hospitality system to become a very respected General Manager of an affluent hotel by 21. He worked relentlessly, and now as a wine merchant, he often works far more than he should because he has a standard that he wants to maintain. So how do you go from being an employed person, who has a separate life and dedicates so much of their time to their job, to suddenly not having that home/work divide? I know it’s something I found hard when I was on maternity leave, something that thousands of women (and more so than ever, men too) struggle with, hence the societal pressure to justify what you do with your time and call being a stay at home parent your job.

It’s a tough one, ideally we’d both like to stay working, but at the minute it’s beginning to feel like something, somewhere has to give… and I feel like if the roles were reversed, that wouldn’t be a question.