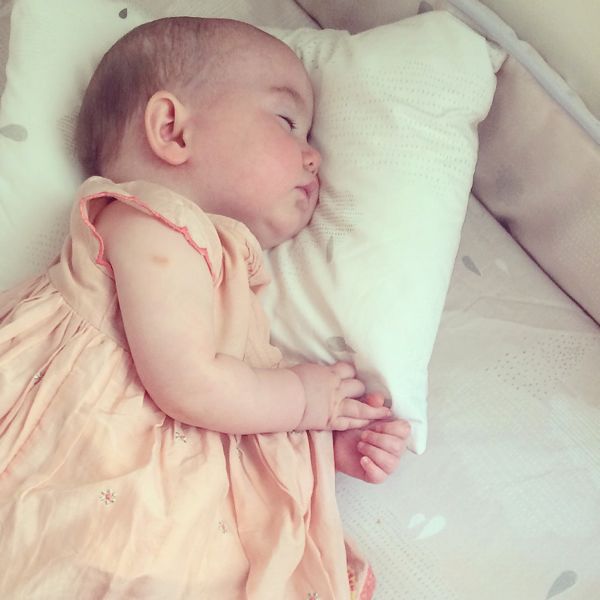 I talk about feminism and gender bias or inequality quite a lot. I’m proud to consider myself a feminist and I really don’t care who knows it. I’ve changed a lot since having children, my views have flipped 180 on some topics, and on others they have stayed firmly rooted, I guess that’s just a part of growing up.

One thing I have changed a lot on is feminism and how I view it and feel about it. I do genuinely believe that we leave in a very patriarchal world where women are viewed and treated as sexual objects, often valued more for their looks and bodies than their minds. What I don’t believe is that girls and women should forget about the value of their looks and their body image, purely to create a more valued mind. Hear me out:

There has been a movement in recent times to try and avoid praising girls for their looks and body image in order to try and teach them the value of their minds. If you have a daughter or young girls around you, listen up when you introduce them to new people, they will receive compliments on their looks by way of icebreaker like, ‘Oh don’t you look so pretty!’ Or ‘Gosh, those pigtails are the sweetest, I love your hair’. By contrast boys will receive ice breakers like, ‘So what kind of toys do you like huh?’ Or ‘That was one of my favourite toys when I was a child too!’ This isn’t propaganda, there are enough studies to show you that, as a society we teach young girls, right from the get go, that what is in their heads really isn’t as important as what that head looks like.

My issue is certainly not with challenging those attitudes, I want to challenge those attitudes like crazy, and woe betide you if you come to my home and tell Edith she has a pretty dress on whilst asking Roo what his favourite superhero is. My issue is with neglecting to tell our children, both male and female, that image is important and valuable. Take for example pieces like this where the author encourages you to change the way you speak to a little girl, but then asks you to avoid ever saying pretty. Why? Why would we teach children that image isn’t important or valuable when it is? So now we should only be complimented on our mind, because to be beautiful or attractive is… Shameful? Unimportant? To have pride in ones appearance is to be unintelligent or uninspiring? How insanely archaic and illogical.

Here’s what I want for my kids. I want them to understand that there is more to a human being than the way they look or talk. I want to teach them that their minds are equal – Edith is no less intelligent because she has a vagina. It is not shocking if she chooses to be a scientist, athlete or trucker. It is also not unworthy or a lesser achievement if she wants to be a model or actress. And the same goes for the boys. In our home we tell Edith daily that she is beautiful, pretty, she has a lovely dress on etc, but we also praise her for being intelligent when she crawls or pulls herself up to stand. We tell her she is brave and strong when she falls and bumps her head. The same principles apply to my boys, they are so handsome, so clever etc.

To me, by ignoring the aesthetic in order to promote the mind is illogical. I want to teach my children that looks ARE important, but they aren’t the only thing that is important. They do not dictate what kind of person you are or who you will be, but there is value in taking pride in your OWN appearance. By which I mean, you don’t have to have societal approval for your physical beauty but you do have a have a personal value.

On a side note, as a mother of two young boys, I find it increasingly frustrating to see these articles about not perpetuating an objectification of females to young girls, but no mention of the objectification of men. Boys are in the same boat over here, ‘ ohh aren’t you a handsome young man’ or ‘Well you’re a strapping fellow!’ Is ok because they have a world that is predominantly aimed at serving males and their views? No. Neither is valuing only a mans mind.

Society we need to treat our kids as equals to encourage a future where gender sexism isn’t rife, not one where women have the upper hand and men don’t.