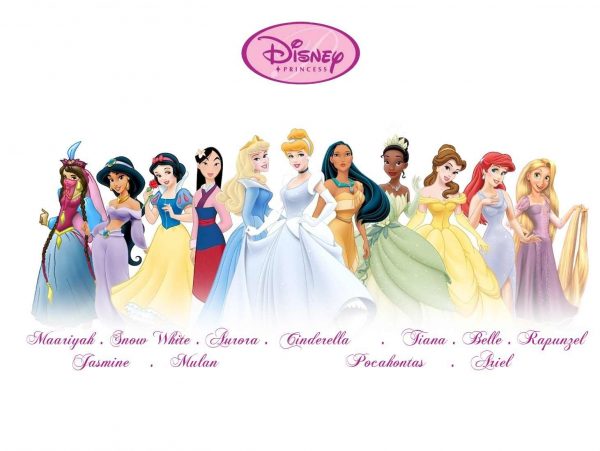 Just in case you were like me up until a few months ago and you didn’t know what Disney bounding was, then let me enlighten you…

I may have taken poetic license on that description and have to say I give absolutely zero fucks. Seriously, bring me all the Disney bounding because it’s amaze. I first heard about it via Emma Conway of Brummy mummy of 2 fame and then fell into the trap of searching through Instagram “Disney bounding”… @thedisneybound got me like… YASSS.

Anyway, we are going back to Disneyworld in November and I happened to mention Disney bounding to the kids (who have NO IDEA that we are going on holiday by the way so SHH) who near lost their damn minds. Well, Toby did. Edith and Reuben didn’t give a shit but they WILL join in. I asked them who they would like to Disneybound with and they did all have a different idea – but it was Toby that was really into it. I also asked Instagram if they would like to see a post about Disney bounding and they had a resounding yes with a tonne of you over there so here we are. There were so many suggestions I decided to split into three posts: Disney Princesses, Disney Villains and Disney Characters.

I figured since it was the princesses that had the most love I would start off that!

I have listed them in absolutely no particular order and then taken the deets of the outfits to pop underneath. Don’t want the outfits specifically – feel free to crack on with poetic license and use your very own outfits with this as a touch of ins-to-the-po. 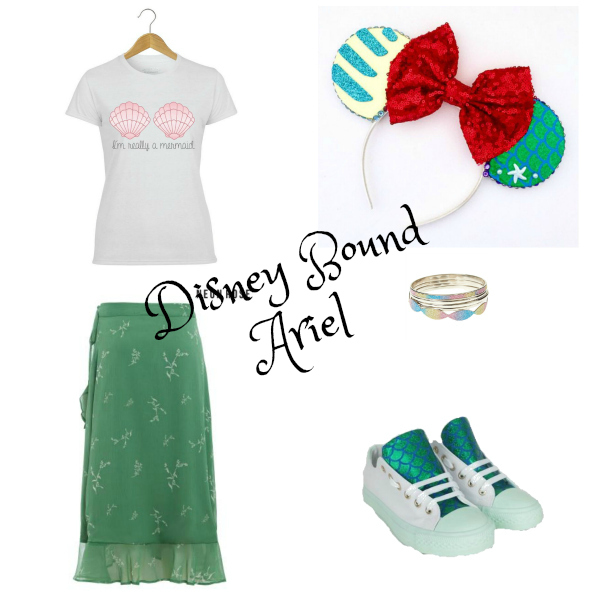 There are so many ways to do Ariel but I am LOVING this skirt from Next (it’s something I would wear as a normal outfit so I’m not buying something I wouldn’t wear anyway!) and Etsy has become the new BEST PLACE EVER for Disney stuff with the shoes, ears AND tee. Yasss Queen.

Green Skirt from Next

Mermaid shoes from Rock your sole

Mermaid ears from Made for Mouse 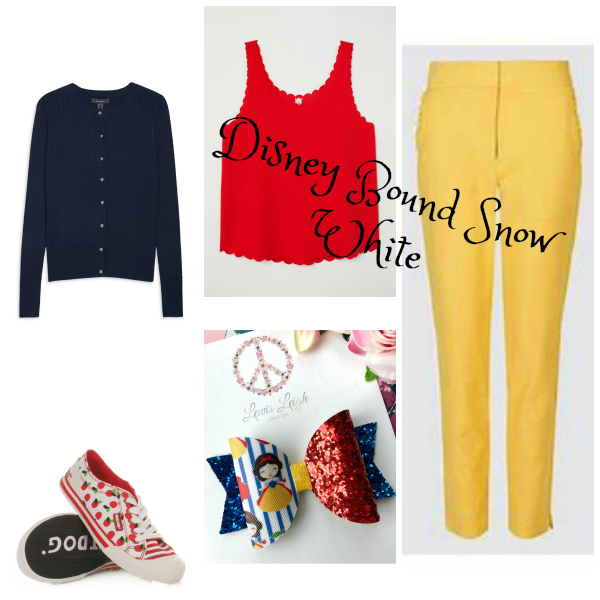 Never really been a Snow white fan, but I love her outfit stylings! I mean, look at that bow and those trousers I VERY nearly bought in M&S last week. I do have the scalloped vest from H&M in pink too! 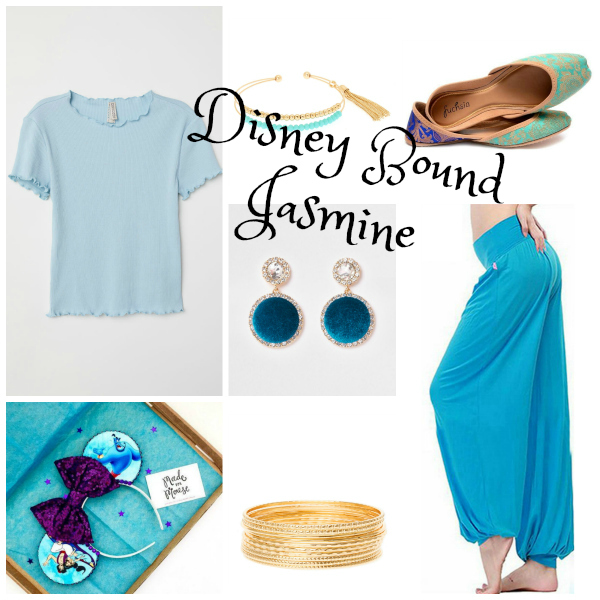 Edith’s fave Princess – surprisingly not so easy to do, Turquoise is NOT as easy to get hold of as it should be. Pfftt. Loving the nod to Genie in the old ears too.

Ears by Made for Mouse 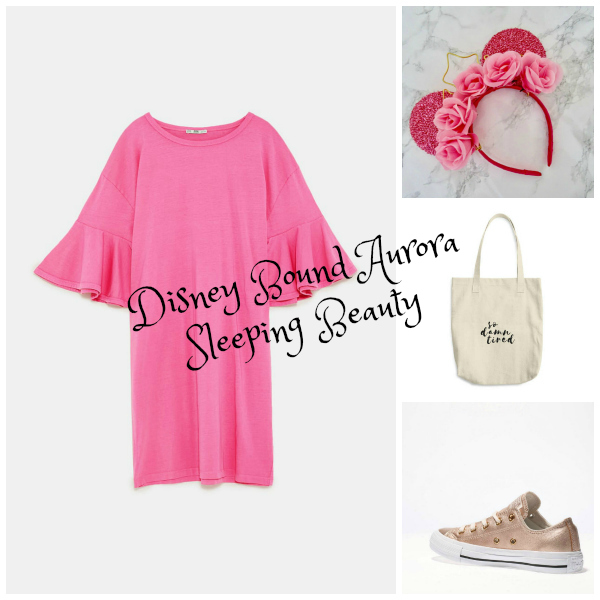 Aurora is actually Reuben’s fave princess. I have no idea why, we aren’t especially keen on the film and yet as soon as he saw her at Disneyworld, he swooned. Literally. He would throw himself at her and just hug her to the point where you had to admire her professionalism for not telling him to do one. It was ever so sweet! 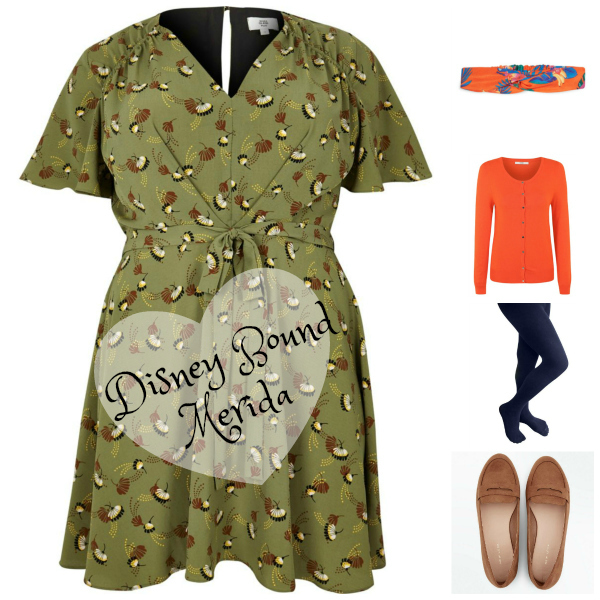 Merida is a feisty one and not to be overlooked. I really like her Autumnal colours, I mean I like this outfit as a normal outfit, never mind a Disney bound one! You could throw in some tartan if you wanted, perhaps something purple too but I really like this look! 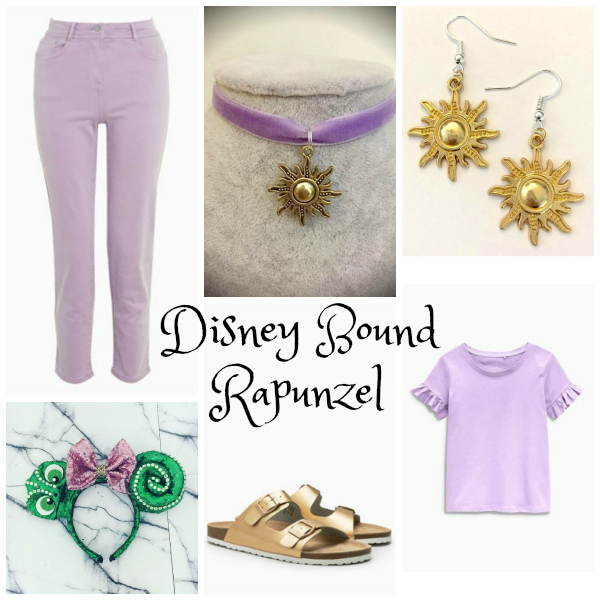 Edith’s first fave Princess (she’s fickle af) – I adore Rapunzel too. LIVING for those ears though, and the Next sandals need to get in my bag, they really do. I mean, HELLO!

Lilac soft touch jeans from Next

Lilac ruffle sleeve top from Next 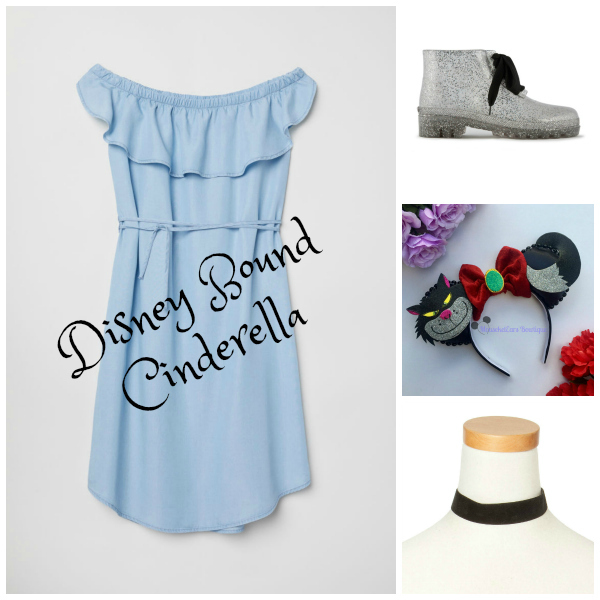 Ok, I have this thing with Ears. I’m not sorry. I need a pair of these, in fact I think I might need a pair of every ear I’ve shared. Cinderella is super easy to recreate, she’s iconic, she just has a really simple and lush look. 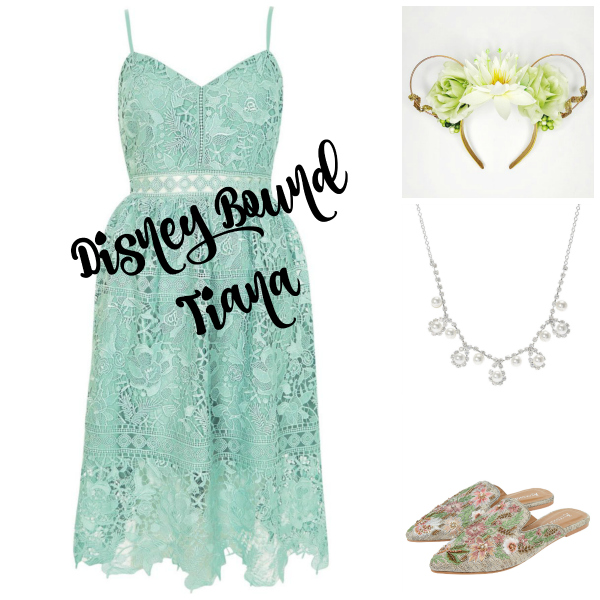 I love Tiana, she was legit one of my faves at Disney World and I love her style. Can we all take a moment to talk about how glorious those shoes are? I may or may not have bought a pair. No regrets. 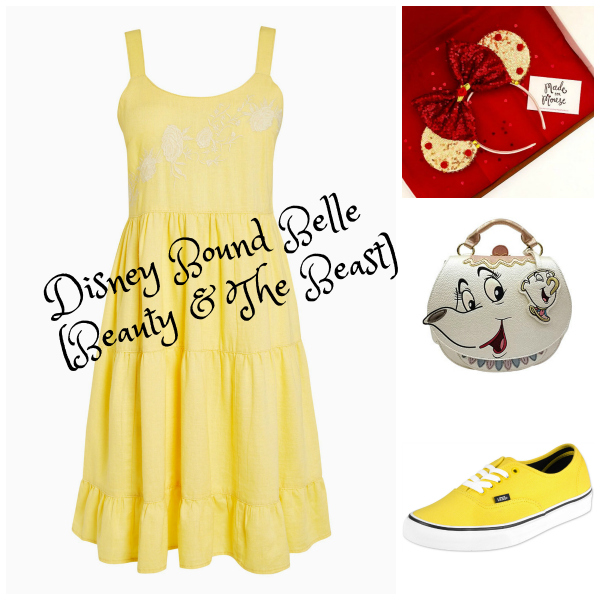 Well… Belle was always the Princess that I wanted to be as a child because she was the only one that wasn’t blond! I love that Belle is all yellows, golds and reds, it is the most summery (or bizarrely Xmas) vibe and oh so fun!

Ears from Made for Mouse

So those are my first Disney bound suggestions! I have plans for more, there were SO many ideas that I will have to try and split the posts up. Which is your fave? 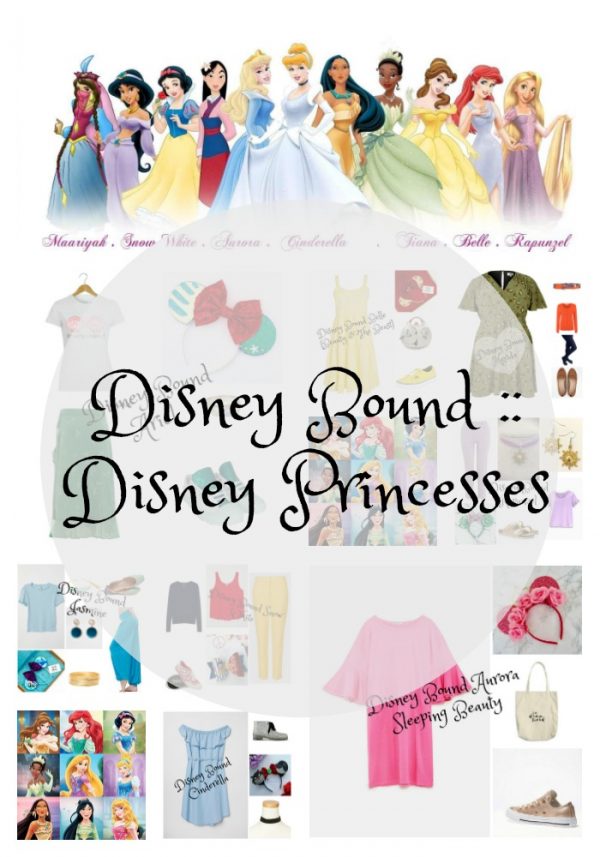