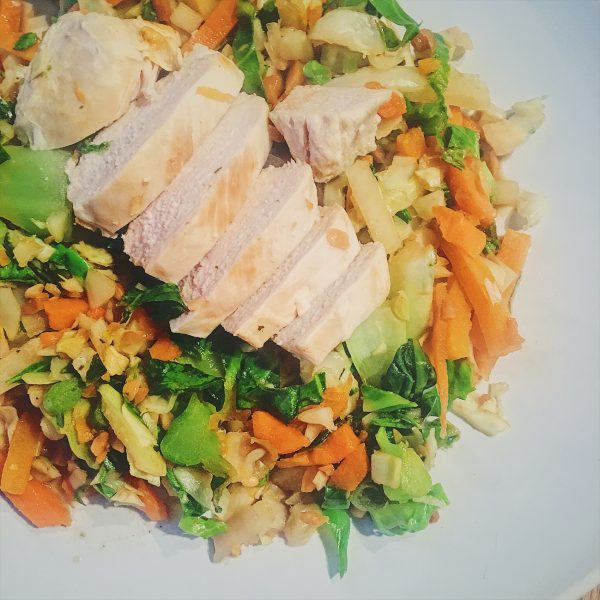 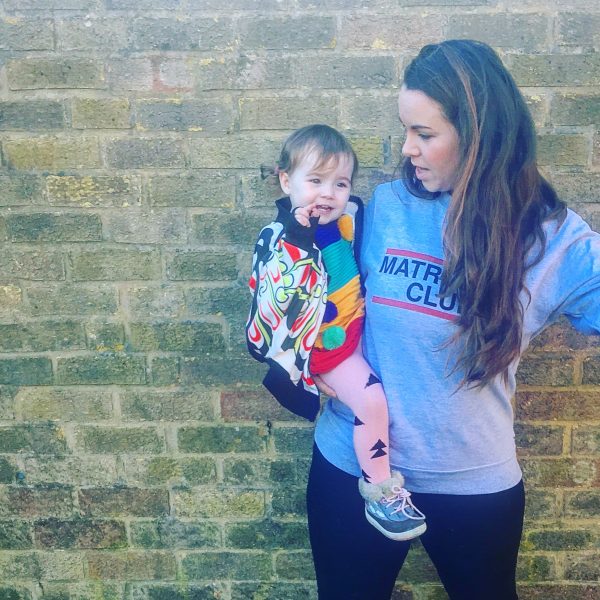 Did you know that when I was younger, I was a size 20 at only 5’5? I was obese, unhappy and uncomfortable. I remember going to asda to buy some cheap jeans after I’d just had Reuben because none of my clothes fitted me (no surprise) and I wanted something a bit comfier that I could throw away after a while… size 16 was normally the right fit so I went for an 18… nothing… 20 was snug at best. I was 21 years old and, quite honestly, it was a big wake up call for me.

So, I started to lose weight, not through crash dieting but through hard work, cutting out carbs (which seem to pack on the pounds for me) and replacing them with healthy veggies. It worked, I shrunk like an apricot in a dehydrator – though slightly less wrinkled. I was a size 12 18 months later and when I had Toby I was back in those jeans within 2 weeks because my eating habits became about clean eating. I felt healthy, happy and I was FIT. Not in the way that my husband uses the term, though I certainly felt more so then than I do now, but I mean I was physically fit. I could run like a loony, play with the kids and go crazy.

Fast forward to post Toby and I got even thinner, I had a nasty bout of noro virus when Toby was 6-8 weeks old and I was so poorly I lost 8 lbs in 4 days. I was happily in size 10 clothing, no mean feat for me considering I have an arse to rival Kim Kardashian’s and I haven’t been a size 10 since I was 9 years old.

I craved fast food, something I have previously curled my snout at, I wanted allllll the McDonald’s and I would treat myself sporadically. I never became obese again, but I got bigger… and I’ve never really lost it all.

At my slimmest I was a confident and comfortable 10 stone 6 lbs, which might sound large to some but it suited me, I felt happy. I’m now weighing in at an uncomfortable 12st and I can’t seem to give myself that passion for not snacking, clean eating and putting down the carbs. I can honestly say the only thing that is kind to me in my wardrobe are my leggings, whereas my jeans sit and snigger in the background, casually tolerating my attempts to fit both bum cheeks in them. Yesterday I couldn’t even pull on what I have always affectionately termed my “fat jeans”. They wouldn’t even make it over the bum. 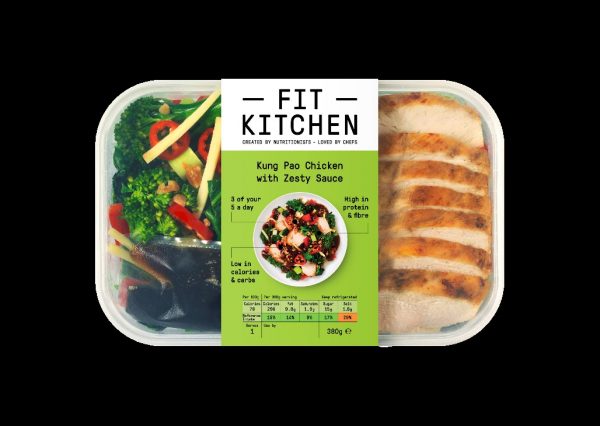 So why is this? Well, for one, I don’t really sleep much any more and this is said to be a huge downer for dieters, but more so, I have become stuck in a rut – grab a nibble here and there, finish off the leftovers etc. It’s hard to inspire yourself to cook a decent meal when you know for a fact that the packet of Jaffa cakes you ate an hour ago will hinder any progress on the scales and then the old “sod it!” attitude appears and before you know it you’ve eaten a Big Mac, a packet of Pringles (once you pop and all that jazz) and necked a bottle of wine. I’ve also found that working from home doesn’t help – I’m sat at my desk and will put off eating anything until I’m hungry enough to snack like a demon.

It’s a vicious cycle for me and I really feel that I need to reassess my eating habits because I feel, not only sad and genuinely down about my increasing body weight, but I feel I’m struggling to really push with the energy I need for the kids. I don’t feel like I used to and I want that back.

In order to try and force myself into this healthy eating I’m taking myself back to that high protein and veg food, with low carbs and few snacks. This week I’ve started on FitKitchen meals at lunch time so I genuinely don’t have the excuse of “I can’t be away from my desk for long” or “I just fancied”… because I have these delicious meals that are essentially healthy ready meals. I am passionate about Asian food, it’s high in flavour and low in calories and carbs – if I fancy some noodles I can courgetti the hell out of my meal and I won’t miss it… so when I was sent these FitKitchen meals, I decided I wanted to give them a go and (unlike pretty much every other ready meal that promises high flavour, low cal) I haven’t been disappointed. You can choose between Kung Pao, Pad Thai, Middle Eastern and Malaysian and having tried all four I can confidently say the only one I wouldn’t rush out to buy in a heart beat was the Middle Eastern, and even that had a punchy fruity flavour that was pleasant just not my usual “thing”.

I am hoping that by eating one of these meals a day, followed by a stir fry in the evening will actually help me to lose weight but also inject a much needed energy boost and health kick. Another tip I’ve discovered, I pre chop all the veggies that I would like to have in a stir fry and then I freeze it until I am ready to cook it! Take it out, throw it in the pan and BOOM!

Do you find it harder to diet as a mum? Perhaps working from home makes it a snack fest?