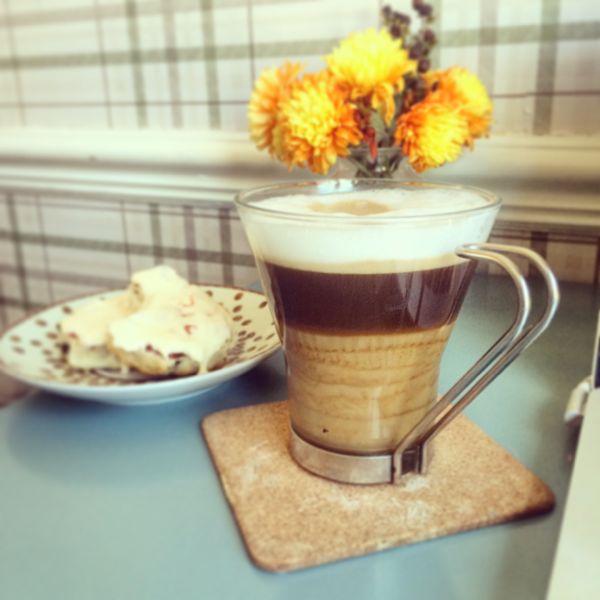 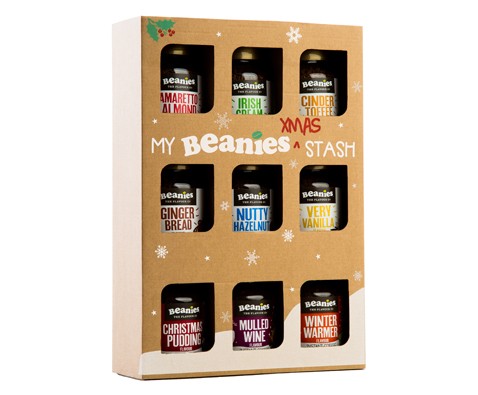 Coffee is one thing I have become an obsessive over, you rarely will find me nowadays within one in my hand. I don’t know if it’s because sleep is little more than a distant memory, fondly reminisced over, or the fact that I started to indulge in Costa coffees more often, but I have become a bit of a coffee snob. As you can imagine, when I was offered the chance to work with Beanies Flavoured coffee I was totally excited and dived at the chance like a toddler on biscuits. Who wouldn’t want to be sent coffee at work?!

As I mentioned before, I’ve become a bit of a coffee snob of late, so I was a touch hesitant when I learnt that the coffee I was about to receive had been… tampered with. Who would dare to try and add an additional flavour to this most sacred of black liquids? Well, Beanies Flavoured coffee thought they could, and I’m delighted to report they managed to make it even more delectable than before. I tried out Hazelnut, Double chocolate, Irish cream and Vanilla instant coffee and I loved it. I know you’re probably thinking that a real coffee lover would turn their nose up at instant, but the truth is, I don’t have the patience to brew a ‘real’ coffee between juggling Edie on a morning and getting the boys ready to leave the house – no, instant is much more up my street because I need something instantly. Fear not though if you are even more dedicated to the coffee cause than me, Beanies also make a premium roast coffee too.

My favourite flavour was Irish cream, closely followed by Double chocolate, both of which were simply delicious.

So in light of the sharing spirit (and because I’m feeling nice as I’ve managed to get my morning coffee now) I’ve teamed up with the delightful Beanies Flavoured Coffee to offer you the chance to win a ‘pick your own’ Stashbox gift set just in time to give (or keep for yourself) for Christmas! This is the ultimate gift for a coffee lover (hint hint husbando!) and if you choose to keep it as a little gift to yourself, I promise not to judge you.

This time around I’m going to run this competition as a Rafflecopter giveaway, just click the link and follow the instructions to join in! The winner will be contacted via email on 15/11/2015!