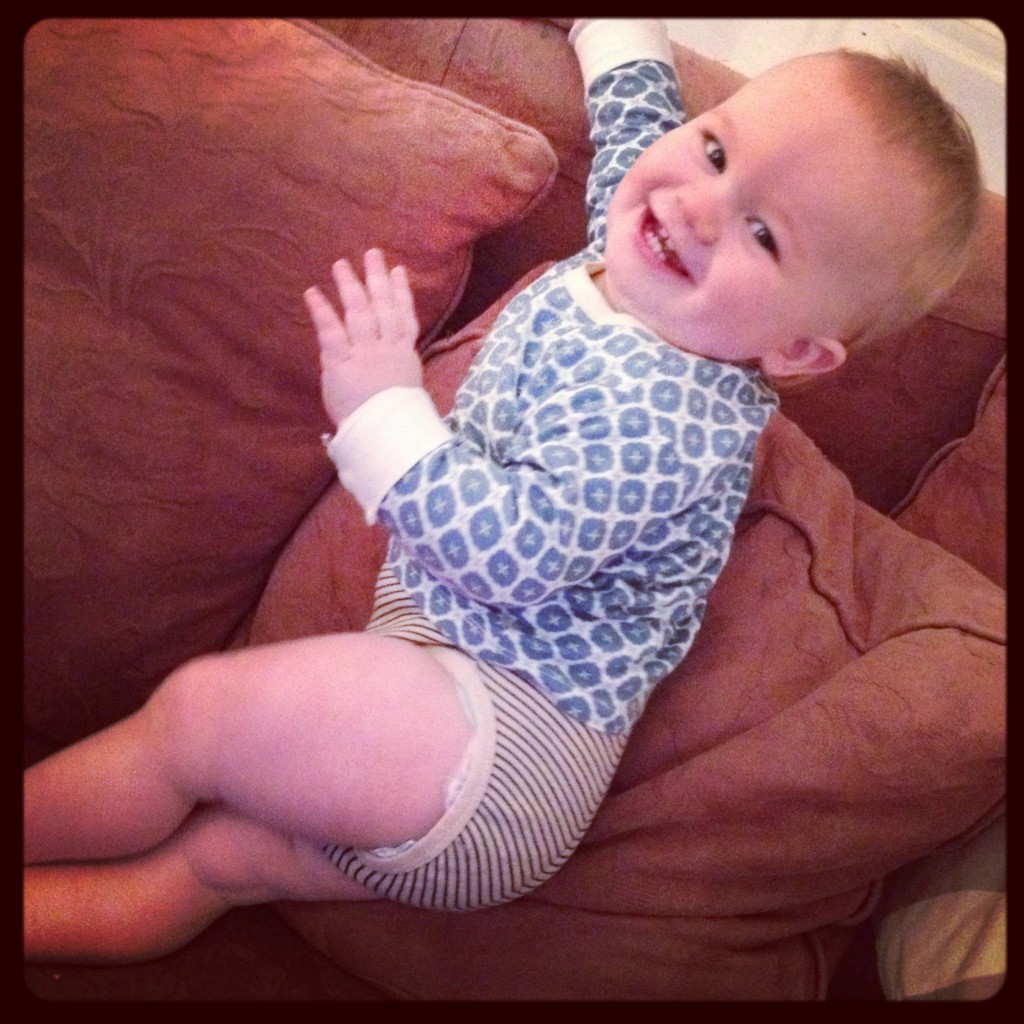 My normally happy little boy has been so sad!

Yesterday was one of those really challenging days as a parent for me.

For the last few days Toby has been suffering with a very upset tummy, and as a result has had an increasingly sore bottom, that came to a head yesterday afternoon when he decided he was in so much pain he was going to scream and scream from 3pm until he eventually dropped off at 6.10pm.

At first I couldn’t understand and as most parents would I panicked and called the non-emerency medical service line, who advised me if he didn’t calm down with Calpol within 30 minutes I needed to call an ambulance! Pretty scary, although I was lucky enough that held in a particular position he did calm down. He would suddenly burst into tears and start writhing around, which was distressing for everyone, however he eventually he pooped and when I took off his nappy and saw his tush, I couldn’t blame him it was enough to make anyone scream!

I had previously had  problems with Reuben having mild nappy rash (although nothing on this scale) and my mother who used to be a midwife gave me a great tip to help relieve the symptoms of nappy rash or sore bottoms from diarrhoea, baking soda in the bath.

It works a treat as baking soda is known to neutralise acidity, and warm baths are also a great way to relieve symptoms of stomach gripe, so we ended up having 3 baths in that 3 hour period!

So add one teaspoon of baking soda to a warm shallow bath and allow baby to soak. If they are anything like Toby yesterday then you may wish to get in the bath with them as I physically could not put him down!

I hope this helps any Mamas out their who are struggling with this common issue, its not fun for anyone!