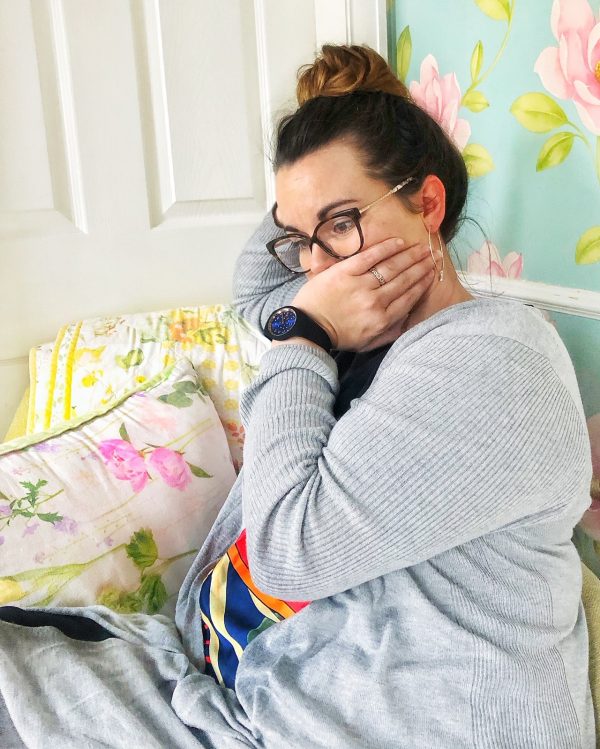 I read an article a few weeks ago on Reﬁnery29 about abortion and grief. It articulated the feelings I have always had about my own abortion so clearly, feelings that I have never been brave enough to share. A grief I felt I had no right to. Having had a miscarriage I know the grief of losing a very much wanted baby, the overwhelming sadness that pervades every pore. There was nothing quite like my miscarriage for me, it leaves you feeling inanely hollow; desperately in need of something that has been taken away from you by your own body, feeling like a failure, inexplicably angry but without a place to vent that anger on. A miscarriage is often no one’s fault, it’s medical and beyond control. When you have a miscarriage, if you are brave enough to tell friends and family about it, or you were unfortunate enough to be far enough along that telling them your baby hasn’t made it into the world is something that is often met with a series of revelations, but almost always support (in my experience anyway). I remember likening miscarriage as the maternal club you never wanted to be a part of, the club that no one of sound mind would wish anyone to be a part of, but one that the majority of women seem to be a part of at some point or another in their lives. Friends and family will rally around you, they might offer misguided words that give no comfort (You can always try again, for example) but I think you can talk about miscarriage without the fear of judgement.

My abortion was a different kind of grief, but equally overwhelming and all consuming. It’s not a position I ever wanted to be in or a situation I ever expected to ﬁnd myself in as a ﬁnancially secure, happily married mother of three. The media tells us that women like me don’t have abortions, it’s all teenagers trying not to ruin their lives and callous women frivolously using it as a means of contraception because they can’t be bothered to use anything else. On a logical level the majority of people know that isn’t true, they know it isn’t something that most women would willingly go through and they know that the statistics provided suggest the media portrayals of abortion are a load of tosh. Even knowing this, on a logical level, we always think it will happen to someone else. We discuss it amongst friends and declare that “if I was ever in that position” we know what we would choose, always one step removed from the reality. Always from outside and across the window. You never know what you will choose until you’re faced with a pregnancy test and a decision to make – in my case it was a pregnancy test, a breastfeeding baby, a couple of toddlers and a husband that didn’t want another baby at all, never mind another baby at such a difﬁcult time. There was the false sense of security provided by a progesterone only pill, my active decision not to get pregnant and my failed attempts to avoid it. So the decision was made. Not once, but if you know my experience with abortion you will know I had to make the choice twice after the chemical abortion (abortion tablets) failed me, despite losing a fair amount of blood, clots and a normal period for a week, I still had to have a D&C when we discovered I was still pregnant at 13 weeks, 7 weeks later. The damage done by the tablets couldn’t be deciphered until 20 weeks and I couldn’t bare the thought of feeling this baby grow, knowing I may have made a decision that damaged it. 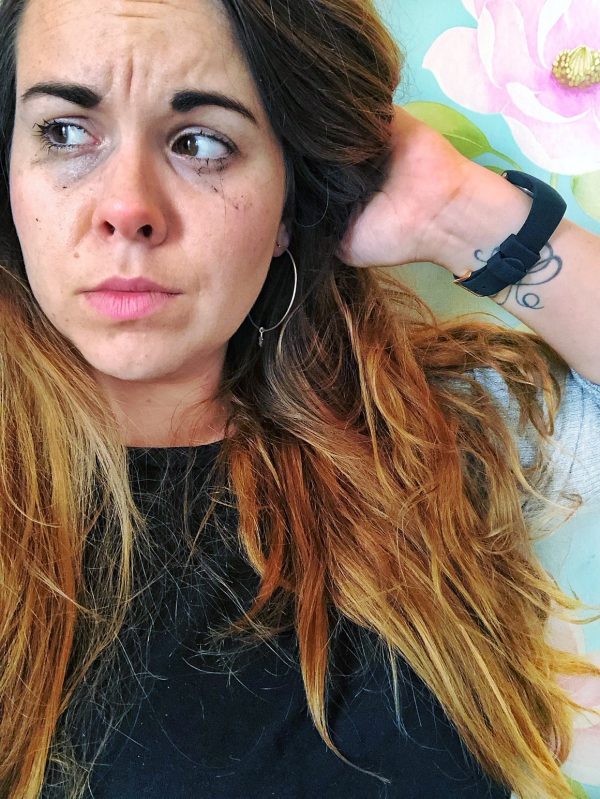 In all of my life, I have never know a loss or a grief like that of an abortion. It was a grief so isolated, so shrouded in guilt and self ﬂagellation, that I’m not entirely sure I have ever or will ever be the same person again. I think about the abortion often, far more often than I would care to admit to myself. Knowing the decision was the right one for me and for my family at the time means very little when faced with the reality of it. As I said, abortion is an isolating experience, it’s a decision that you and you alone can make, whether you are pressured and you feel backed into a corner or not, the decision will always rest at your feet like an unwanted gift from a cat. It’s yours, but you don’t want it. Not only is the decision yours but the judgement is too. You’re never far aware from someone who will judge your choices and subsequently your guilt and grief. I read a few comments on a Facebook thread a few weeks ago, a couple of men (go ﬁgure) discussing their thoughts on abortion and what a “tough one” it was. I wanted to scream at my phone that it wasn’t and never would be a tough one for them, it would never be a burden that they would shoulder, their opinions on the matter weren’t relevant or required. That’s the thing with abortion – it’s not the guilt but the grief that I found most isolating. It’s the grief that choked me, still chokes me. You can’t express the grief of an abortion to anyone, the feeling of loss but there is a huge, secret club out there in much the way there is for baby loss; ﬁlled with women who have made the choice to have an abortion and are grieving because it’s not something that ever would have chosen under different circumstances, however this is a loss you chose, a loss you sort out, and you are alone with it, because how could you possibly share the grief of someone who didn’t choose, would do anything to avoid that loss? You can’t and to do so would be insulting.

Women do not discuss grief and loss as well as we may think we do. We have societally approved grief, and then we have grief that is still pushed aside, still hidden. After I had my abortion I grieved, I grieved desperately because I felt a loss. I hadn’t wanted to be in that position, I had taken measures to avoid that, and yet there I was, holding my baby as she breastfed, drowsy from the general anaesthetic and wondering how I had come to this point and why it couldn’t have been a year or so down the line when things might have been different. Wondering if I had made a mistake. Wondering what it would have been like if things were different.

I think after reading the reﬁnery article, which was written anonymously because like I said, it’s not something you are supposed to admit you are grieving over, I ﬁnally felt like I could say it out loud. That I could say I felt my abortion was a great loss, a loss of an innocent part of me that had never been faced with such a harrowing choice – my current family that would 100% break under the pressure of another child so soon (as would my mental health) or an unborn child I knew I couldn’t cope with – and a loss of a future that for a brief moment I wanted to think of as possible, that I wanted to imagine as la-Dee-da and working out for us all. I wanted to say that if you are feeling a sense of loss after you have had an abortion, your grief is not stolen. It’s not something you are disallowed from feeling. You cannot extradite yourself from grief’s clutches because you made a choice. Sometimes we are dealt shitty cards, really really shitty cards, and sometimes we wish things were different. It is ok to grieve. It’s ok to grieve for the loss and to be desperately sad that you felt you had to make the decision, no matter what your circumstances. You don’t have to feel ashamed or alone in your grief.