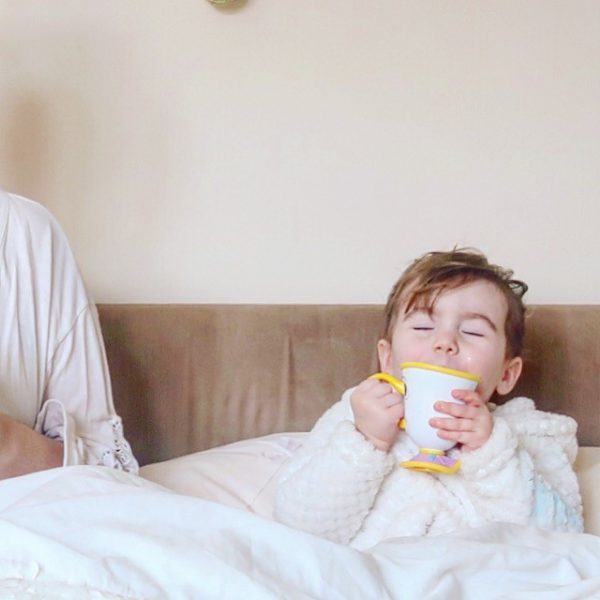 I’ve come to the conclusion recently that, no matter what you do, people are going to dislike you and judge you. It’s really not relevant what the topic matter is anymore, there is always someone you offend, someone who disagrees with you. Much like arseholes, people have an opinion on everything that you do. Everything, from parenting to how you work or don’t to the way you style your hair. Everything.

Here’s a few things I’ve learnt since the beginning of the year:

Yes, that is a technical term boys and girls: the power of fuck it. There is nothing, literally nothing, that can touch you when you embrace the power of fuck it. Unless you’re doing something illegal but then, to be fair, you deserve all you get, it’s probably illegal for a reason. I get told I’m a fake, a bad person for being a feminist, a bad mother, a baby murderer… the list goes on. And on. And guess what? I’m embracing the power of fuck it. I’m a bad mum in your eyes for telling my sons off for fighting? Meh. I’m a fake and you hate my Instagram profile? Sucks to be you. This person said this about me? Cool, they were talking about me, I hope it made their existence less ornery. That person said that about me? Jolly good.

2. The Power of knowing and trusting your own mind.

I am *plagued* with self doubt all the time and that is when step one becomes impossible. You know what I’ve come to realise? When I stop worrying about whether or not I’m making good decisions, stop worrying about whether or not I’m doing things right as a mum and what others will think of me, I’m happier. Yes, I doubt myself and I question myself but I am done with being so consumed with it that I allow others to take the power of leading my own life. As a Little Mixer, I feel no shame over this one: I’ve got the power.

Don’t be hateful. I’ve come to realise that this is a really wasteful emotion. You know how there is a fine line between love and hate? That is because they are both so fecking all consuming. You don’t (and can’t actually) like everyone – that’s cool, just keep your distance, cut them out of your life, move away and don’t be hateful. If someone is being hateful towards you, walk away.  I’ve made that mistake – I’ve been hateful of someone, someone I barely know and it rapidly becomes something you think about regularly, and isn’t that going to affect you badly to spend your time so focused on the negative. You have the power to not be hateful, to not be a giant turd and realising that leads to number one.

4. Not everyone will like you, and that is fine.

Yes, I know, it’s hard to believe because you’re such fun and such a bloody catch… but guess what? Not everyone likes you. Not everyone likes me. I’ve always secretly hated it when someone doesn’t like me. I have tried so hard not to be but when I was included in a mumsnet bitch fest once I was gutted that people didn’t think I was nice. Dammit I’m nice! I’ve never been unkind to anyone, never had contact with a lot of the people that just don’t like me but guess what? They don’t. That is totally fine.

5.) You really need to be kind to yourself.

I have a MASSIVE complex where I feel like any kind of sitting down and relaxing is “slacking off”… no, I’m deadly serious, it’s a really big issue for me and something I have to fight with. I have come to realise that I have two modes: “Horrible boss who won’t let herself relax and expects too much” and “Nope, not doing it but feeling guilty about not doing it”. That is it, so this year I am being kinder to myself. I want to binge watch a TV series and do nothing for a day or two, I’m going to do it. Sometimes. Maybe.

It’s a work in progress.