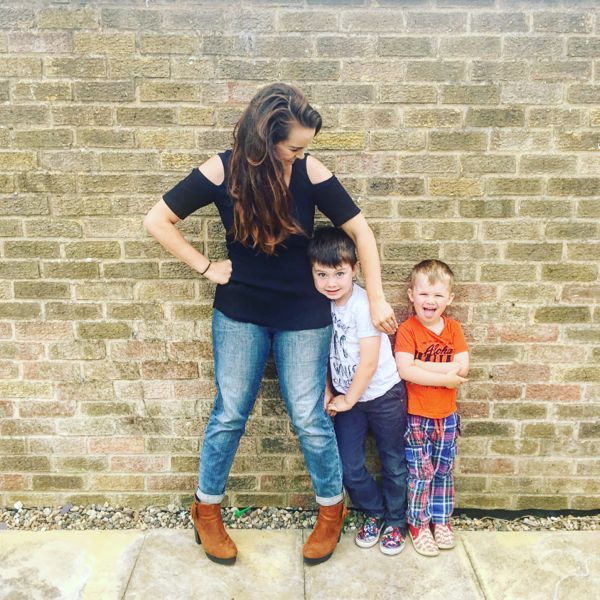 As you will all know by now, we’re going to be heading off on holiday in less than a week. It is super exciting, I really can’t wait but I have been feeling a little bit, shall we say concerned, after reading an info graph sent to me by Chill Insurance. It has a tonne of stats that have left me wondering if my job makes me even more vulnerable than most when it comes to the risk of burglars, robbers and thieves during a long absence from home.

According to the info graph, a lot of us make the mistake of checking in at the airport, practically hanging a “check it out guys I’m not in for the next few weeks” sign on the door. I, more than most, have announced numerous times to the various criminally minded types out there, that I am going to be away – I’ve written about it here, here and here… Yet in my job there is no way around that, and the way that social media connects us now means that the majority of people are announcing their absence.

So what to do?

Well, accruing to Chill Insurance, 62% of us are asking our neighbours to keep a lookout but ask yourself, if your neighbour asked you, how safe could you keep their house? Do you work? Make a regular, scheduled and possibly pre-annouced on Facebook appointments or classes? If there is a whole home’s worth of loot, do you really think a burglar extraordinaire won’t suss out when you aren’t about and strike? So are we mistaken in putting our trust exclusively in our neighbours? I reckon so. More to that, how well are we going to do asking a family member to have a key – do you really want Auntie Bess going through your stuff? You need a combination of safety guards.

Having announced to the world that we are in fact going to be half way across the world on Tuesday for our jollies, I’ve decided to ask a friend to keep an eye on the house and given her a key as well as asking our (curtain twitching) next door neighbours in their 80s to keep a watchful eye on the property… but in light of the fact that I don’t think that will *quite* cover the millions I’ve tax dodged and stuffed into my mattress, what else have we opted for?

Apart from the burglar risk, we have swept the house to make sure that it is safe from accidental damage – all the plug sockets are OFF (this is SUCH a big one, so many people forget) and the windows and doors are locked up tighter than a Yorkshire man’s wallet. Lastly, check your home and contents insurance covers you, if not, get something, just in case.

What are your tips for securing your home while on holiday?